The Spring 2022 edition of our Building Better Tomorrows newsletter focuses on graduation, the incredible achievements of our students, our latest research and innovations, and USW news and highlights. 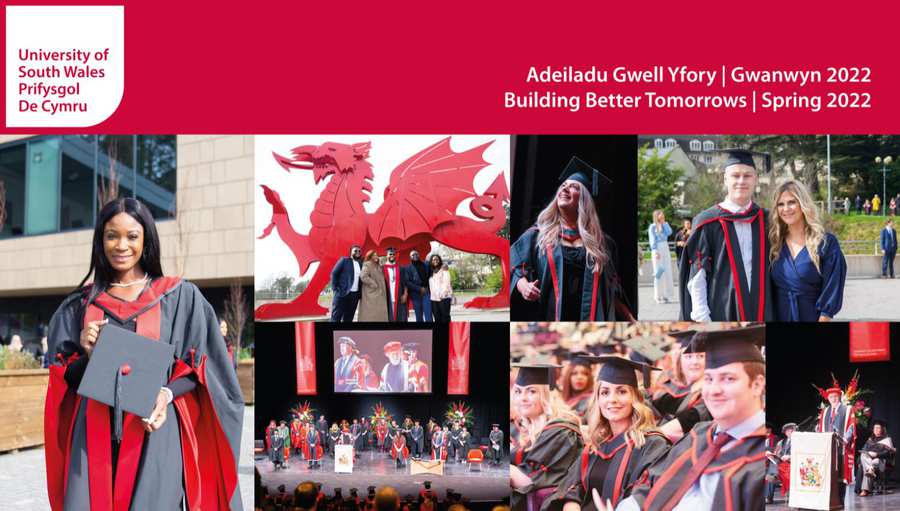 Previous editions of the Building Better Tomorrows newsletter can be found below. Subscribe to receive future USW news and announcements.

"Our partnership is both ground-breaking and forward thinking"

A unique partnership between USW and Screen Alliance Wales is providing valuable experience to the next generation of film-makers.

USW graduates and trainees have worked on a variety of leading television productions at Cardiff’s Bad Wolf Studios, including BBC and HBO hit drama series His Dark Materials and Sky One’s popular show A Discovery of Witches.

The three-year deal has seen more than 50 students given shadowing placements and 30 students employed in paid positions. A further 500 USW students have benefited from the partnership through studio tours and meeting production teams. 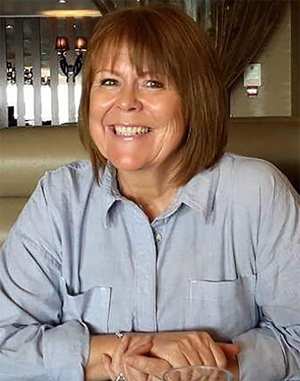 Allison Dowzell is Managing Director of Screen Alliance Wales. After beginning her career in London with the BBC, she relocated to Wales and established Wales Screen, the organisation responsible for promoting Wales as a location for film and TV.

What makes this such a unique partnership?

This partnership was created as a direct result of the University of South Wales recognising that by creating a unique relationship between industry and education this would lead to a sustained employment pathway for their graduates. We believe that this collaboration between SAW and USW is both ground-breaking and forward thinking.

How is this partnership addressing the skills gaps within the industry?

At SAW, we are acutely aware of the ever-changing landscape of Film and TV production, particularly in the South East area of Wales, and we are up to date with all the needs of the industry.  We regularly consult with course leaders regarding these skills gaps so that USW can advise their graduates on their future career opportunities.

What impact has this partnership had on the lives of the students and graduates involved, and on Cardiff as a creative city?

The relationship between Screen Alliance Wales and the University of South Wales has had a massive impact on the lives of the students and graduates involved.  In the last two years, over 50 of USW’s students, who have participated in work shadowing, have since gone on to paid employment on a number of South Wales based productions, therefore enhancing Cardiff as a creative city and as one of the best places to live and work as a creative.

What do you see as the future of this partnership?

The partnership between USW and SAW is invaluable, and we will continue to build on the already solid existing framework for many years to come. We look forward to welcoming even more graduates from USW through our Education and Training project and we cannot wait to see their names on the credits of many future productions. 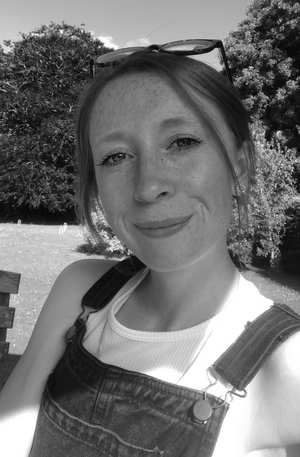 Lucia Heseltine, who graduated from USW with a BA (Hons) TV & Film Set Design in 2018, is currently working on season 3 of His Dark Materials, with Bad Wolf Studios.

How did you become involved in the Screen Alliance Wales partnership?

After receiving an email about Screen Alliance Wales vacancies, I then applied for a role through the SAW website. My portfolio was passed on to the Supervising Art Director on His Dark Materials (season 2), and I took up the opportunity of a two-week work placement.

What opportunities has the partnership given you?

Having started on a work placement with the show, I was lucky enough to stay on to finish the series as the Art Department Assistant. The partnership was my stepping stone from university into the working world – it gave me my very first job in the industry and opened up so many opportunities to work with a huge range of different creatives.

Why is this partnership important for people who want to work in the screen industries in Wales?

Screen Alliance Wales are an integral part of the ever-growing film industry in Wales. As someone who had little work experience after university, they gave me that opportunity to kick-start my career by putting me in touch with industry professionals. They have continued to support and encourage me throughout, so without the partnership I would not be where I am today! 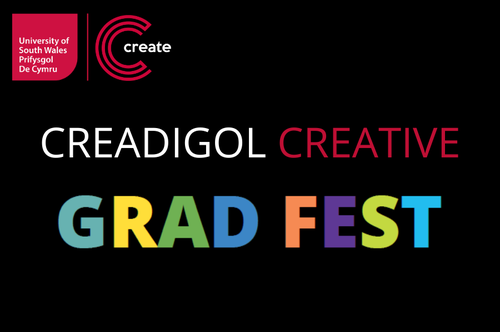 Creative Industries students at USW recently put together an exciting online festival of their final year work, which celebrated the best young creative industries talent living and working in Wales.

A graduating student from each course took over our Instagram stories and spoke passionately about their memories of USW, their course highlights, how they managed to stay in touch with coursemates and friends during the pandemic and what they were looking forward to most as USW graduates.

Professor Barry Atkins, Dean of the Faculty of Creative Industries, said: “We are delighted to be able once again to showcase our graduates’ phenomenal output across the creative industries. Despite the challenges of the last year, we are justly proud of the opportunity to share the creativity, innovation and hard work of our students and the commitment of our staff to supporting the finest young UK talent.”

Build Back Better? Music and Climate Change in 2021

As live music begins to slowly recover from the pandemic, there's an important topic on the agenda: how can we revive our industry, but in a more sustainable way?

The music sector - like every other - must undergo a swift transformation in the coming decades to lower its carbon footprint and wider environmental impact, but in a way that protects and creates jobs.

A recent panel debate, hosted by USW as part of its Tomorrow Matters series and led by Lucy Squire, Head of Music & Sound at USW, explored new models for touring, innovations for festivals, and emerging initiatives that seek to support sustainability and provoke systemic change.

Among the topics for discussion was what it means for the music industry to be tackling the climate crisis in 2021 and beyond.

Dr Adam Corner said: “As the live music industry emerges from the long hiatus created by Covid 19, it’s crucial that we use this moment to think creatively about how tours, events and festivals can become more sustainable and adapt to the climate emergency.

"Part of this change will must come from the industry itself, but part of it will come from educating and training a new generation of students to think differently about a career in the creative industries.

"We need new ideas and creative thinking as much as we need green technologies and regulations, so the more that institutions like USW can connect learning to the climate crisis, the more chance we have of catalysing the green transition that we urgently need in every single sector and part of society.”

Pauline Bourdon added: “The climate crisis is no longer something that will happen in a distant future; it is the contemporary issue that a new generation of music industry professionals faces today in their career.

"Institutions like USW have a role to play in sparking the conversations, dreams and ideas required to create a long-lasting change in our industry. I believe it is essential for students to learn, understand and critically think about the opportunities that sustainability practices can create for their future events, tours, festivals and other businesses.”

Speaking about the importance of discussing such issues, Lucy Squire said: “We are in a period of unprecedented change that is affecting every sector of society, industry and education providing an opportunity for innovation and re-evaluation in how we build back. Through these Tomorrow Matters events, USW hosts an important forum to share, explore and debate the important topics of today.”