The Rt Revd and Rt Hon Lord Williams of Oystermouth

Rowan Williams became Chancellor of the University of South Wales in 2013, and was installed in a major ceremony on 14 April 2014. 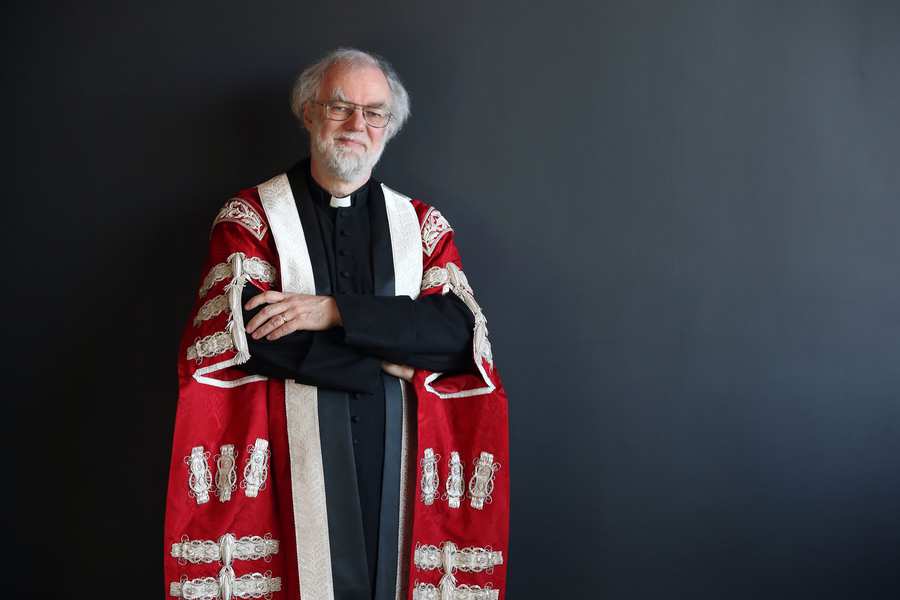 From 2002 to 2012 Rowan Williams served as the Archbishop of Canterbury, leading the worldwide Anglican Communion. His links with the University’s home region run deep; born and raised in Glamorgan, he served as a member of the Board of Governors of the former University of Wales, Newport during his time as Bishop of Monmouth and Archbishop of Wales.

After studying a Theology degree at Oxford, Lord Williams became a Doctor of Philosophy in 1975 and worked as a lecturer at the College of Resurrection, near Leeds, until he was ordained Deacon in Ely Cathedral.

In 1984 he became Dean and Chaplain of Clare College and, in 1986, at the age of 36, he was appointed to the Lady Margaret Professorship of Divinity at Oxford University and as a residentiary canon of Christ Church. 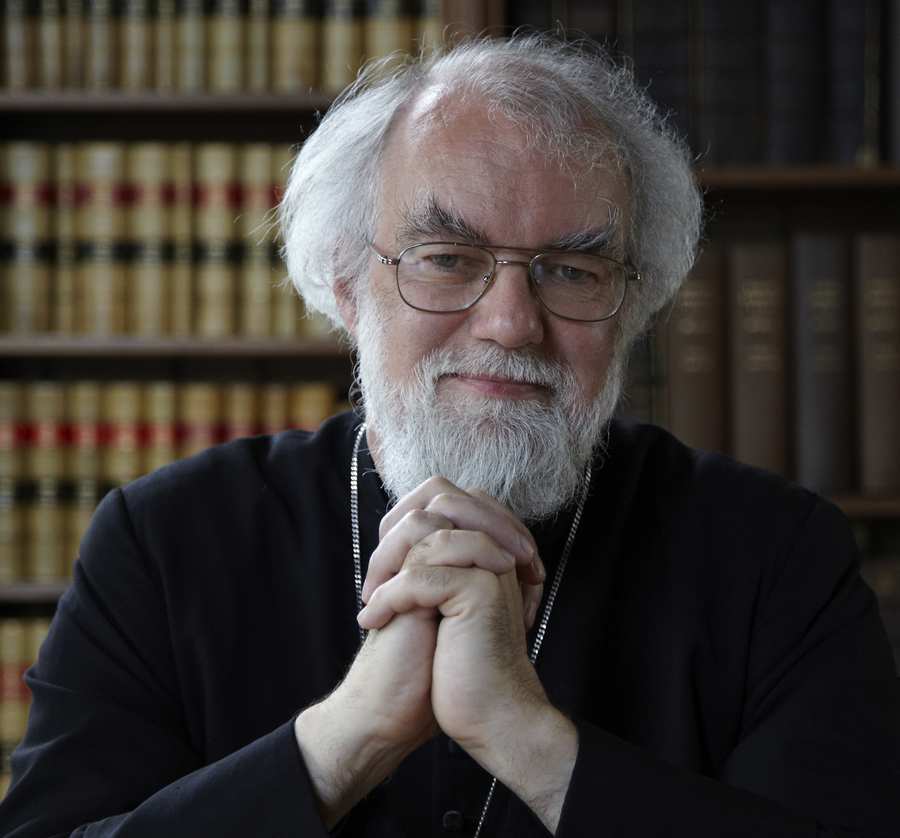 He returned to Cambridge where he continued in academia and became an accomplished poet and translator, and was made a Fellow of the British Academy in 1990. The following year, he was consecrated as Bishop of Monmouth, and in 1999 was elected Archbishop of Wales.

In December 2002, with 11 years’ experience as a diocesan Bishop and three as a leading primate in the Communion, Lord Williams was confirmed as the 104th Archbishop of Canterbury – the first Welsh successor to St Augustine of Canterbury and the first since the mid 13th Century to be appointed from beyond the English Church.

Chancellor of the University of South Wales

Upon his retirement from the role of Archbishop in December 2012, Lord Williams was made a Life Peer by Her Majesty the Queen, being introduced to the chamber at the House of Lords as Baron Williams of Oystermouth.

He returned to the world of academia in 2013 when he became the 35th Master of Magdalene College, Cambridge and was announced as Chancellor of the University of South Wales. He received an Honorary Doctorate of the newly-formed University in July 2013.

On the announcement of his chancellorship, Lord Williams said: “It gives me both personal pleasure and a sense of quiet pride to become the formal head of the University of South Wales. This is a vigorous academic community of many nations and beliefs brought together by a shared commitment to the transformation of lives through knowledge and education.

The University of South Wales is both a substantial presence in Britain and in the global higher education community, and a major force for positive change in Wales.” 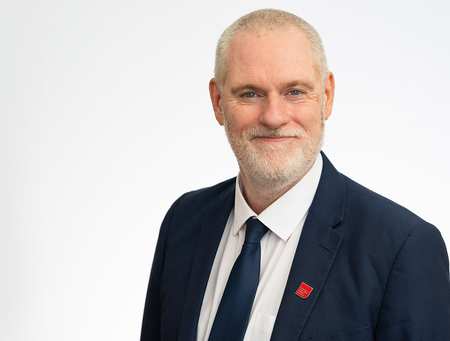 The University is led by the Executive Leadership team

Responsibilities and profiles of our Board of Governors 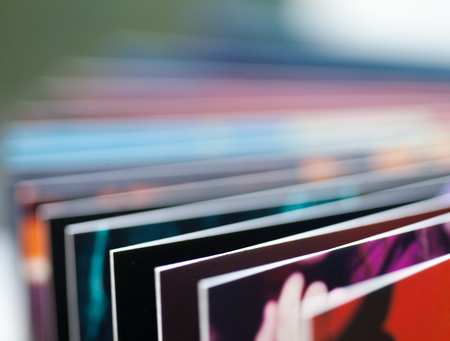 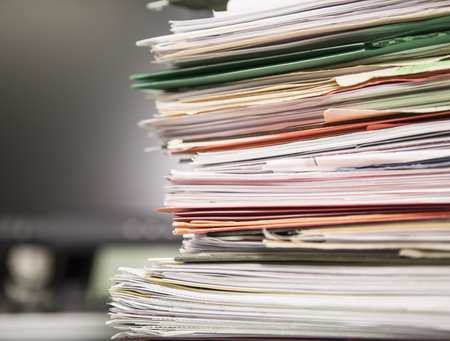