Both the institutions that have come together to create the University of South Wales have a rich and varied history, and can each trace their roots back more than 170 years. 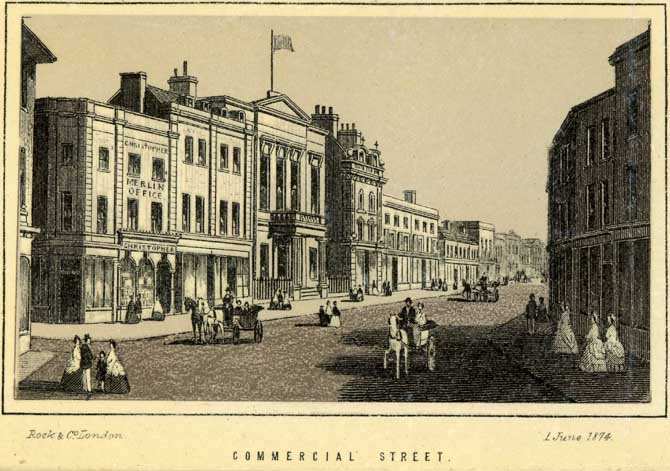 The Newport Mechanics Institute, founded in 1841 in Newport city centre, was established to provide further education for workers and tradesmen. Working men and women were able to attend a variety of lectures for two shillings per quarter, to study subjects such as ‘the pursuit of attainment and knowledge’ and ‘popular superstition’.

The Newport Technical Institute opened in 1910 and was known locally as the ‘School of Art’. The iconic red-brick building with a copper dome, which stands on the east bank of the River Usk, provided the ultimate expression of municipal enterprise and pride; a fully equipped and purpose-build institution that was a model technical institute and art school of its day. 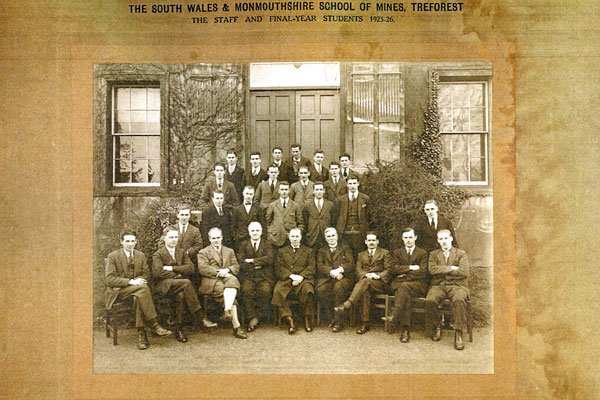 Local industrial leaders came together in 1913 to form the South Wales and Monmouthshire School of Mines, opening in Treforest with a cohort of 17 mining diploma students. The School served the large coal mining industry that dominated the South Wales valleys at the time, and was owned and funded by the major Welsh coal owners. It was renamed the School of Mines and Technology in the 1940s and was active in training ‘Bevin Boys’ – young coal mine workers aged between 18 and 25 – as well as army cadets. 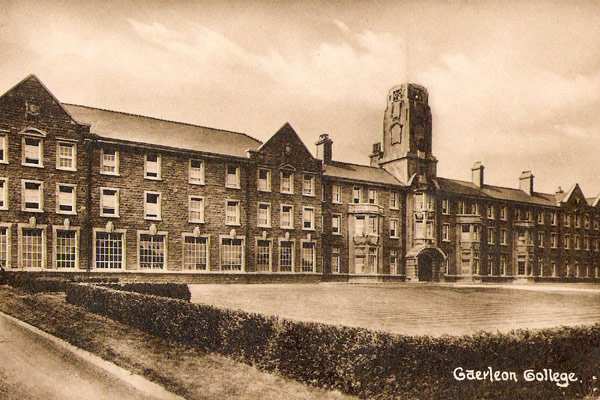 The college (formerly named Monmouthshire Training College) opened in 1914 to train male students as teachers. It was not until 1962 that Caerleon College admitted female students, and a rapid expansion followed, with numbers going from 140 to 750.

The school was taken over by Glamorgan County Council during the Depression, and became Glamorgan Technical College in 1949, reflecting its expanding portfolio, and was later re-named the Glamorgan College of Technology in 1958. By this time, the institution had expanded to offer a range of full-time, sandwich and part-time courses in science, technology and commerce, to which it added the first ever Welsh for Adults course in 1967. 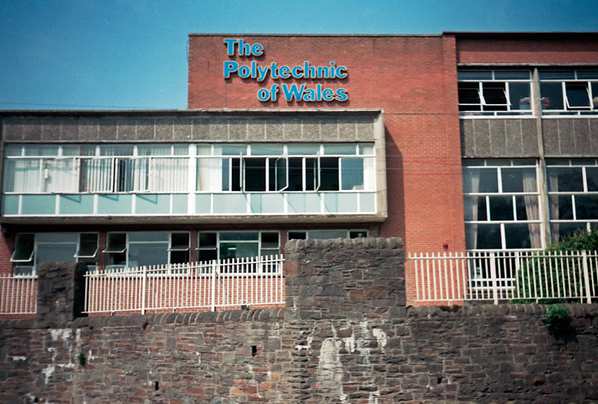 In 1970 the college became a polytechnic – a tertiary educational institution offering higher diplomas, undergraduate and postgraduate degrees. Glamorgan Polytechnic merged with the Glamorgan College of Education in Barry and was re-designated as the Polytechnic of Wales in 1975.

1992: The University of Glamorgan 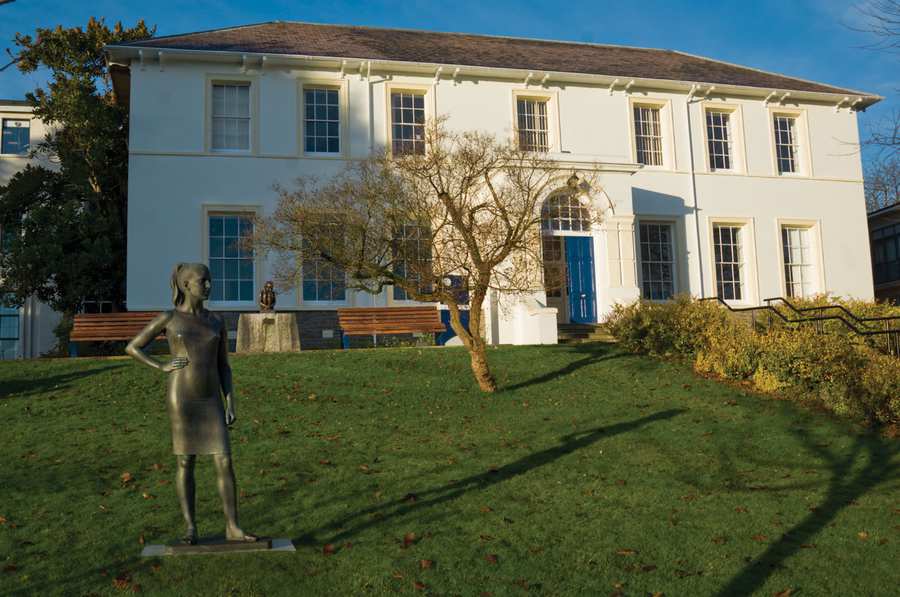 The Polytechnic of Wales in Treforest achieved university status in 1992 and became the University of Glamorgan, with more than 11,500 students enrolled on just one campus. Having been granted University status, the institution was now able to award its own undergraduate and postgraduate degrees in a range of subjects.

1996: The University of Wales College Newport

2004: The University of Wales, Newport 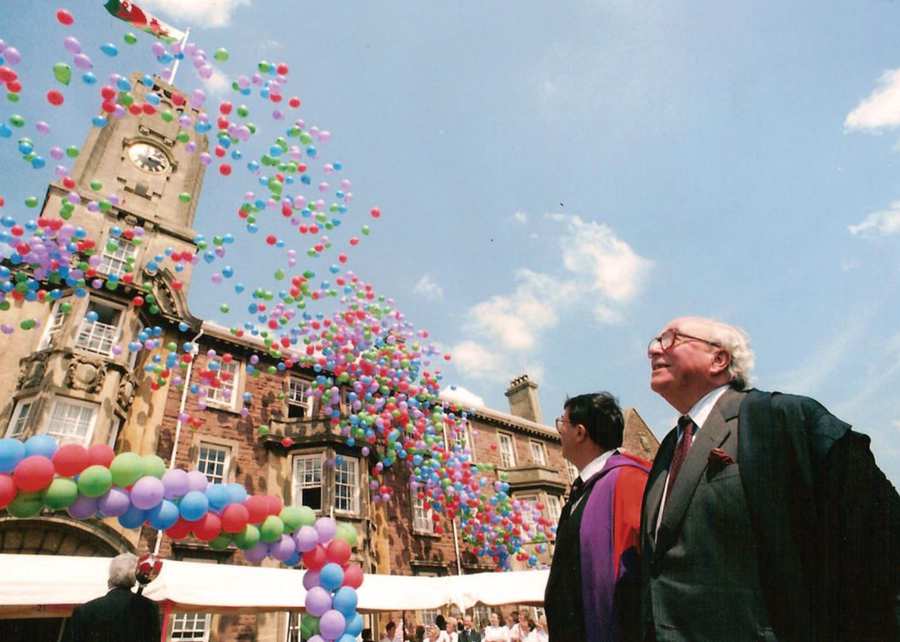 The Royal Welsh College of Music and Drama, a conservatoire based in Cardiff, became a wholly owned subsidiary of the University of Glamorgan in 2007. 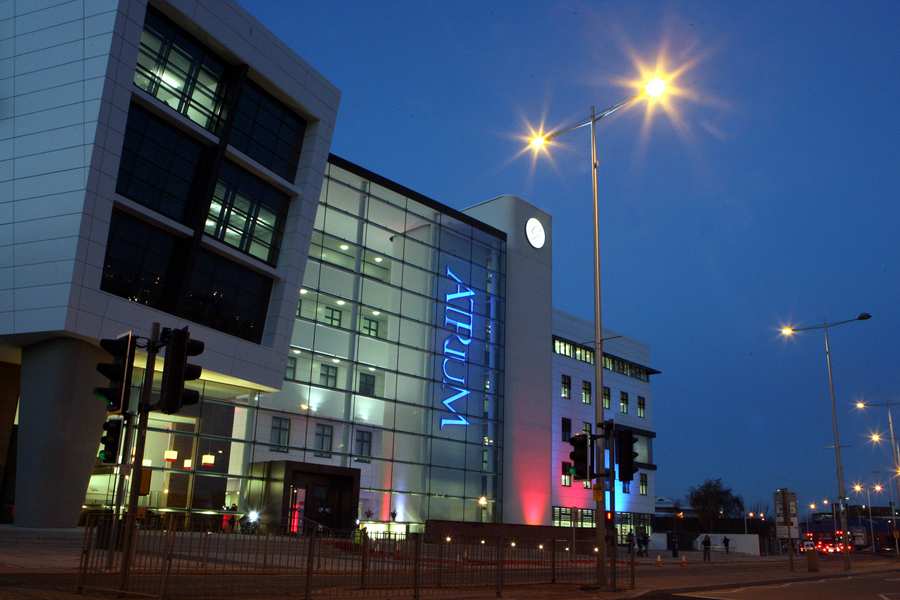 The University of Glamorgan opened its iconic ATRiuM building in Cardiff city centre in 2007, offering a dedicated learning facility for creative industries students. The state-of-the-art building brought together the creative disciplines of art and design, media and communication and drama and music, fostering the entrepreneurial and intellectual development of students and staff.

The Universities Heads of the Valleys Institute (UHOVI) was launched in 2009 as a partnership between the University of Glamorgan and the University of Wales, Newport, with the aim of encouraging more people to consider higher education in some of the poorest areas in Wales. 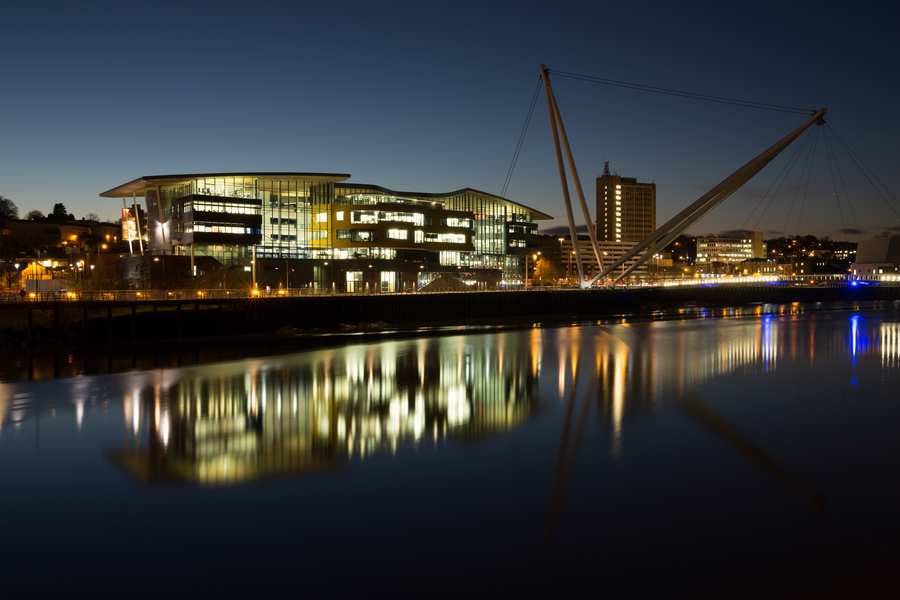 The £35m City Campus building opened in Newport city centre, housing 2,700 students from Newport Business School and much of the University’s School of Media and Design department. The iconic building, situated on the banks of the River Usk, was seen as an important feature of the city centre’s regeneration.

2013: The University of South Wales 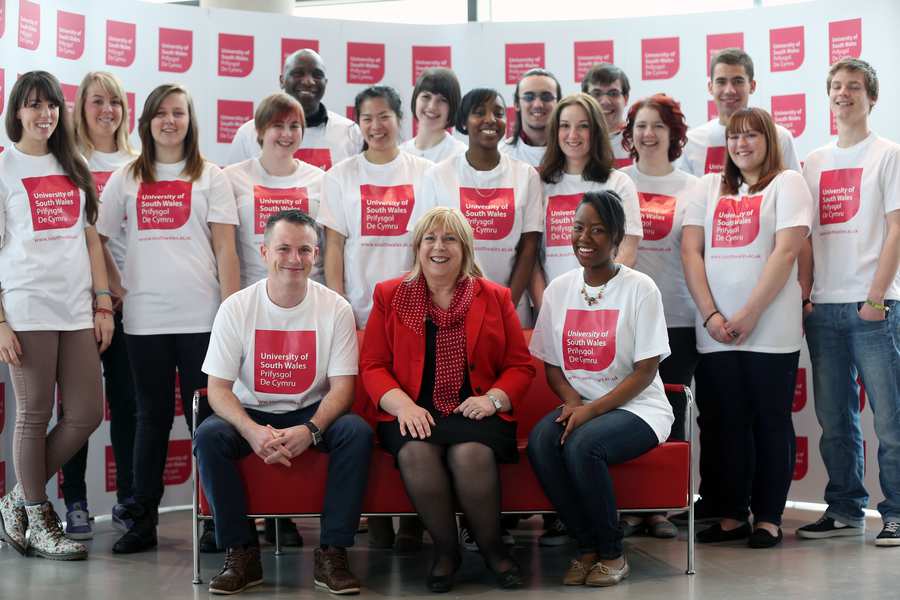 Since its formation, the University has offered over 500 courses, welcoming students from more than 120 countries. Recent investment in USW’s campuses include a £15m extension to the Cardiff Campus in 2016, a £15m enhancement of the University’s sport park in 2018. 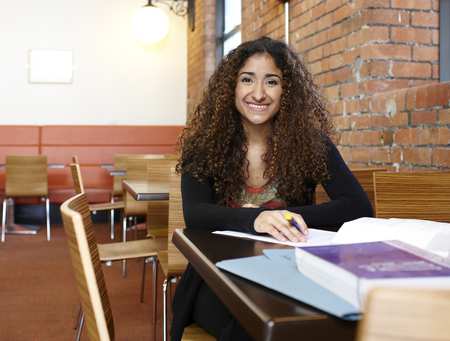 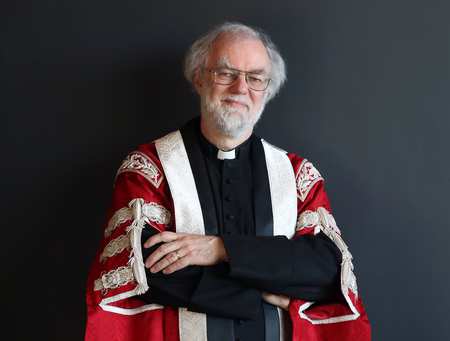