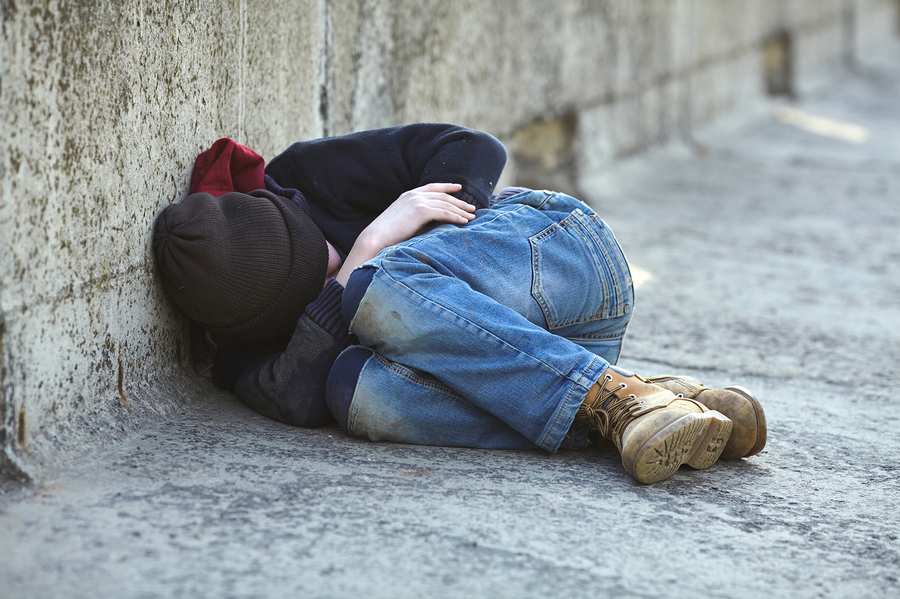 Researchers at USW, in partnership with Shelter Cymru, were commissioned to evaluate the National Pathway for Homelessness Services to Children and Young People in the Secure Estate - commonly referred to as 'the Pathway'.

As many homeless young people enter the criminal justice system, and many in custody are homeless when they are released, the Pathway demonstrates the Welsh Government's commitment to ensure that housing need is addressed early and planned, with the aim of reducing homelessness upon release.

The evaluation considered how local authorities, Youth Offending Teams, secure establishments and other stakeholders from the third sector understand the Pathway, the challenges they have faced and the experiences of the young people who come into contact with the Pathway.

The report found that while there are low numbers of young people being released with housing issues in Wales, some did not feel they were involved in decisions being made about their accommodation, and a small number did not know where they could live upon release.

Recommendations from this research include increased awareness of the Pathway, including clarification of organisations' responsibilities relating to housing young people, and an increased availability of supported accommodation that provides specialist help for young people with complex needs. 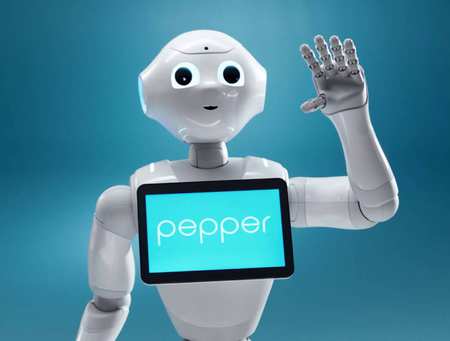 Robotics and Artificial Intelligence in Care 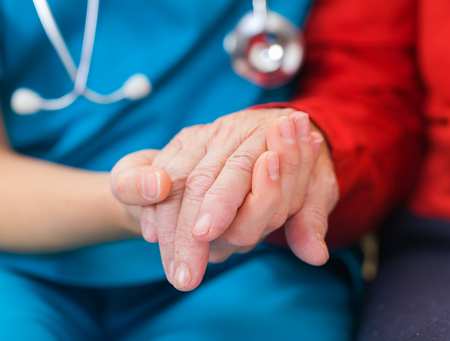 Breaking the cycle of homelessness and reoffending