As part of Pride month we spoke to BSc (Hons) Biology graduate Mariel below:

Hello Mariel! Tell us about yourself

My name is Maria Vronti, and I prefer to be called Mariel. I studied BSc (Hons) Biology. I am currently working in the Princess of Wales Hospital in a COVID19 Hot Lab under Public Health Wales. I identify myself as bisexual.

How can we be better LGBTQ+ allies?

Some ways to be better LGBTQ+ ally is to open to learn, listen and educate ourselves without assuming about people. It is also important to support the LGBTQ+ community in actions rather than just labelling ourselves as an ally. I believe everybody is challenged sometimes by any bias, stereotypes, and assumptions. It is natural. The key point in this though is to confront your own prejudices and unconscious bias, and even if you mess up, apologise and ask for guidance. 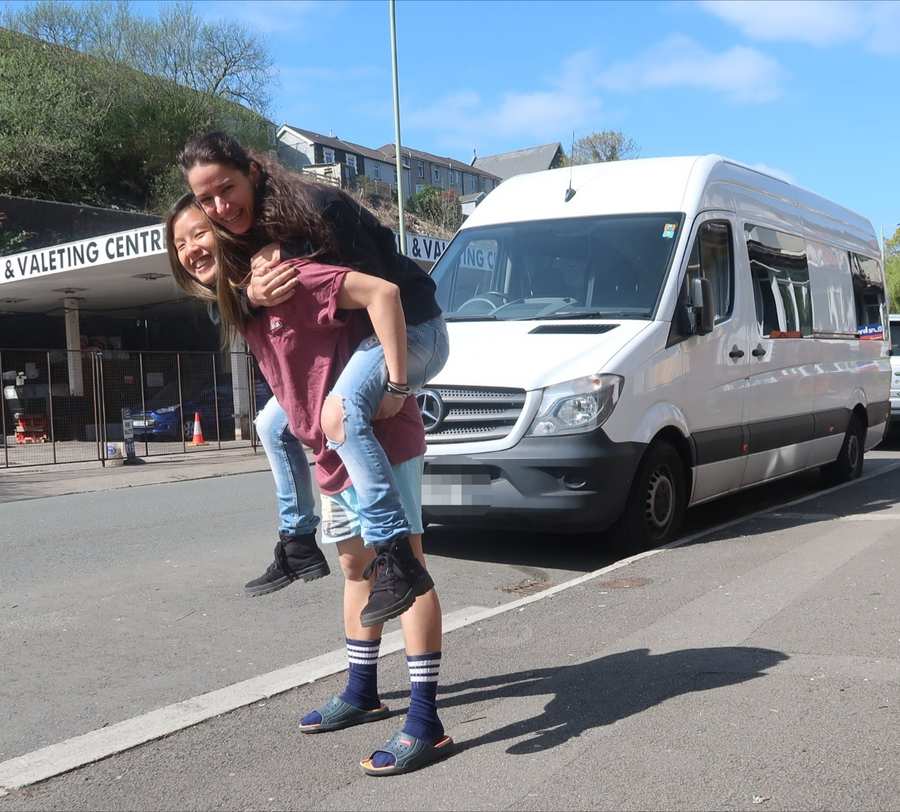 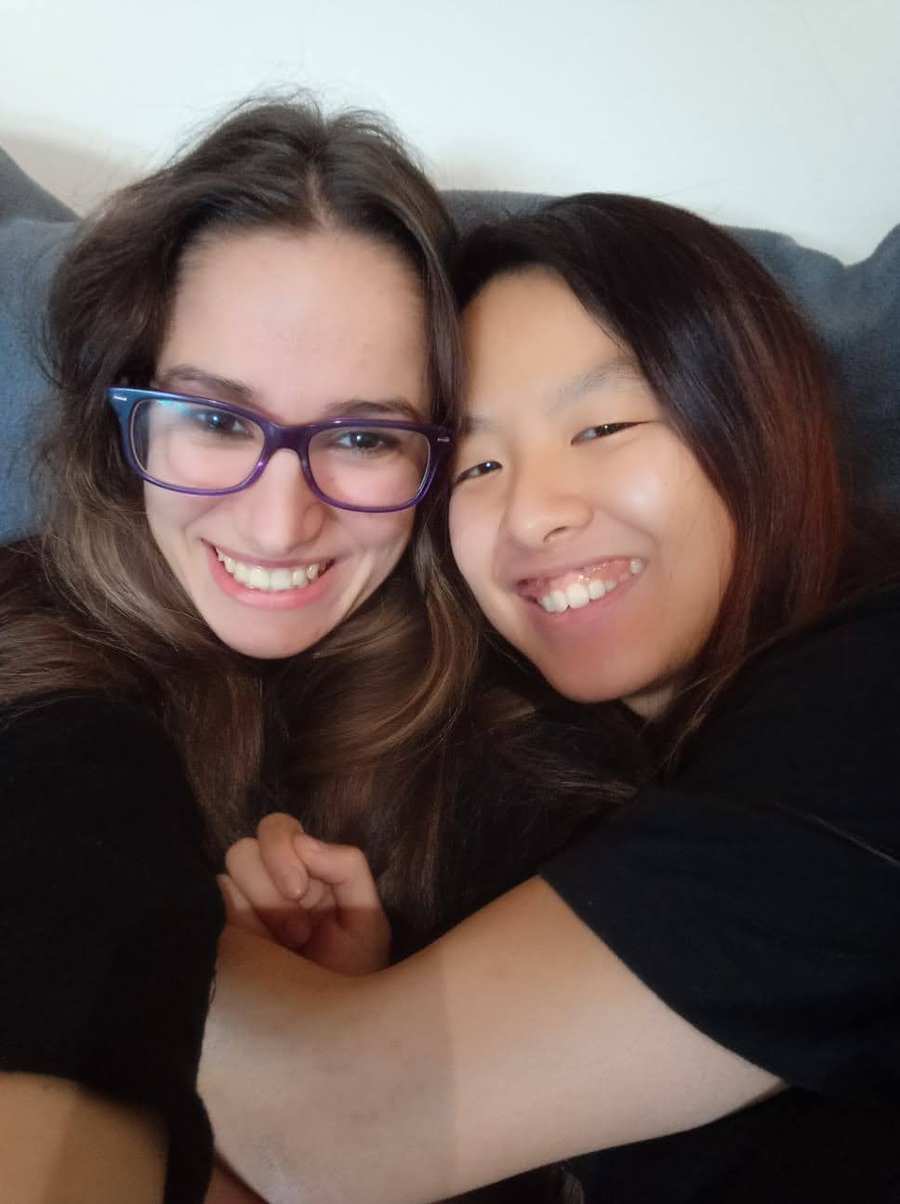 What changes to make spaces more inclusive would you like to see?

One change I would want to see in the future is kids being actively taught to respect the differences from them, and how one action of bullying or harassment can lead to a severe loss.

Another change that I want to see is defending others - if more people were defending the LGBTQ+ community against others who discriminate against them, it would help the community feel safer, less scared and have more confidence. If people were using their voice to actively defending minority communities, then people would not need to see them as minorities but as equals, with no differences, and no need for labels.

Third change: for people who always have an open mind and heart, to try to actively listen and understand the differences and the fights of other people even though they might not have gone through the same thing. For example, for cisgendered people to educate themselves on the experiences of being trans or nonbinary and walk alongside them.

And lastly, how will you be celebrating Pride this year?

The way I am going to celebrate Pride this year is by being with my partner by the sea. Quiet, peaceful and happy to have and support each other through life.

My partner's name is Jia Wei Lee, and we are together for 4 years. We both studied and met in USW but different courses. Chaplaincy centre was the actual location we met and got to know each other. We both were looking to meet new people and educate ourselves regarding religions and other cultures. We both felt that is a safe and supporting environment to express how we feel. I thank USW for being understanding and supporting the LGBTQ+ community. 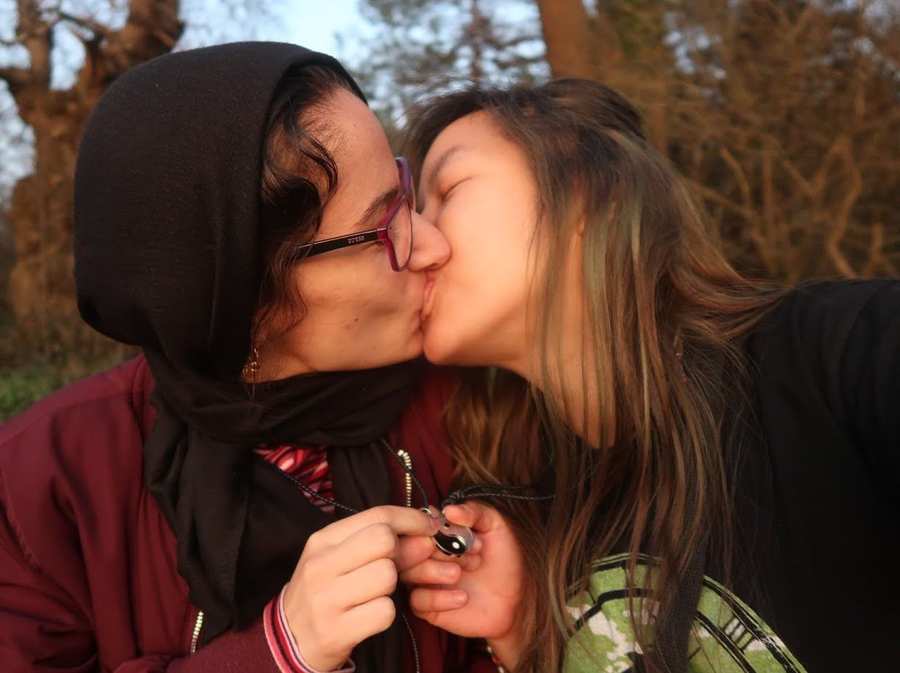