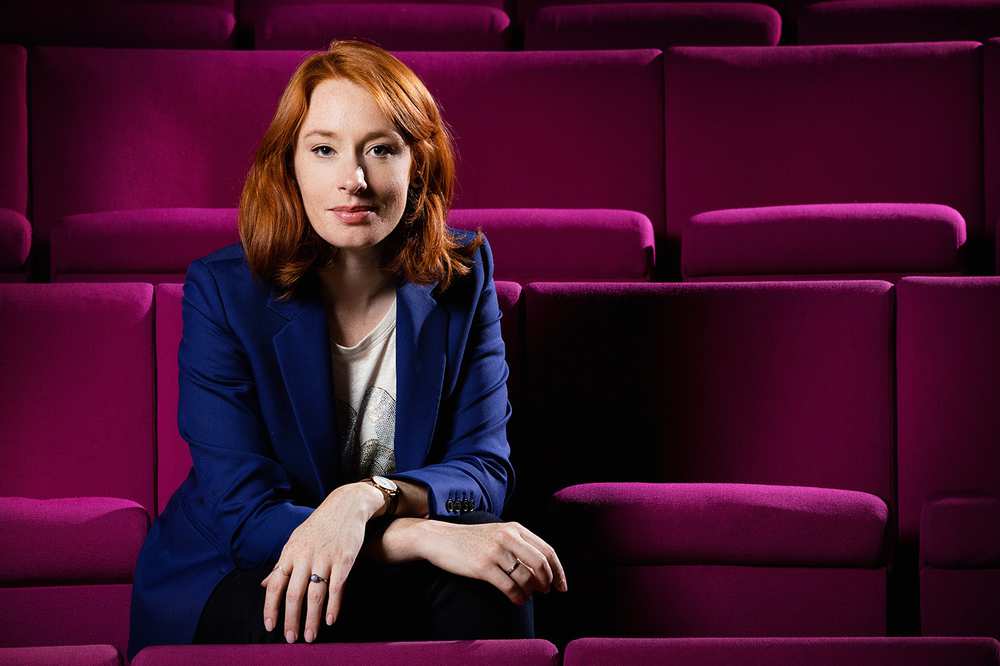 Filming of the Christmas Lectures from the Royal Institution is to be live streamed at scale throughout the UK for the first time.

The University of South Wales will be live streaming two of the lectures across its campuses in Cardiff, Newport and Pontypridd.

Following a successful pilot in a handful of venues last year, the 2019 Lectures will be shown at 20 locations.

And with tickets to watch mathematician and TV presenter Dr Hannah Fry give the lectures live in the Ri’s London theatre over-subscribed by more than a factor of 20, the move will significantly increase the number of people able to experience first-hand the magic of the world’s longest-running science lecture series.

The Ri has been supported in sharing the Lectures nationally by The UK Association for Science and Discovery Centres (ASDC) which brings together all the major public science centres and museums across the UK.

“With education at its heart, the Royal Institution mirrors the work we do here at USW to make learning both accessible and relevant to as wide a range of people as possible.

“Being chosen as one of the hosts for these events is an honour for USW, and we look forward to being a major part of an event that has become an annual staple for many thousands of viewers.”

Shaun Fitzgerald, Director of the Ri, said: “We want to connect as many people as possible with science and this is a wonderful opportunity to extend the reach of one of our flagship events.

“As well as being an amazing show, the Christmas Lectures represent the ideal opportunity to critically examine the impact of science in our lives. We are delighted that thousands more people can enjoy the magic of the Lectures live, in such amazing venues. Michael Faraday would most definitely approve.”

Dr Penny Fidler, Chief Executive of ASDC, said: “Our passion is democratising science and enabling people everywhere to explore science and new ideas. We are delighted to be partnering with The Ri to enable the excitement of the filming of this world-famous lecture series to be available to young people and communities across the UK.”

In the 2019 Christmas Lectures, ‘Secrets and Lies: the hidden power of maths’, Hannah Fry will reveal a hidden layer of maths that now drives everyday life in powerful and surprising ways. Life’s most astonishing miracles can be understood with probability, big data dictates many of the trends we follow, and powerful algorithms secretly influence even our most important life choices.

Across the three Lectures Hannah will show us how to decode life’s hidden numbers, helping us all to make better choices, separate news from fake news, and take back some of the control we have lost. And by asking big ethical questions, she will warn how our unwavering faith in numbers may lead to disaster. Are there problems maths shouldn’t be allowed to solve? Do computers have too much control over our lives? Is it right that AI can decide who lives or dies?

Filming of the 2019 Lectures will be live streamed from the Royal Institution’s iconic theatre on 12, 14 and 17 December, and broadcast on BBC Four between Christmas and New Year.