When Nan Powell Hodges, an American from Seattle, Washington, USA, decided to establish the Lydon Hodges Fund, she committed to being the founding donor for annual bursaries to scholars starting out on their postgraduate research journey.

Mrs Hodges continues: "I was so moved and impressed by the accomplishments of the students at a graduation ceremony I attended at the University of South Wales in July 2017, I wanted to make a contribution. Knowing how hard it is to secure funds for postgraduate study and research, I decided in consultation with USW to start an annual postgraduate bursary fund and to urge other friends to contribute."

With postgraduate research and doctoral students being key drivers of both University research and internationalisation, the University of South Wales wishes to best support those graduates considering progression to this level of study. 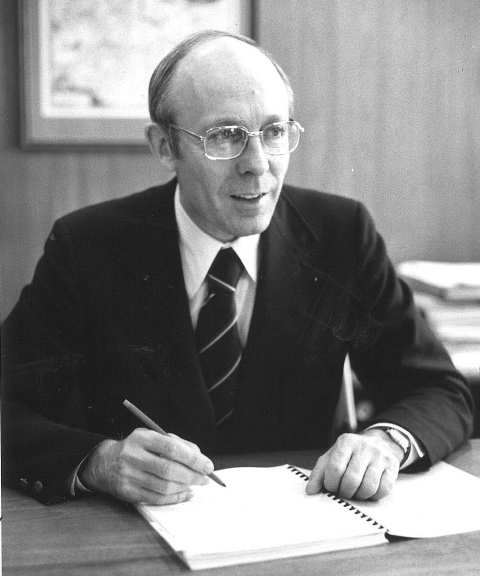 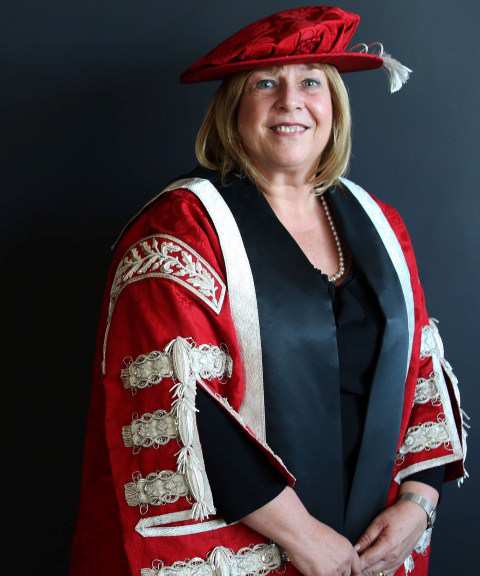 The founding gift generously given by Nan Powell Hodges is in tribute to her late husband - eminent academic and healthcare professional Dr Robert Manley Hodges  - and also in honour of his niece, Professor Julie Hodges Lydon, OBE, the first female Vice Chancellor of the University of South Wales.

Dr Robert Manley Hodges, born in Llandrindod Wells, Wales in 1924, was an eminent academic and healthcare professional specialising in obstetrics and gynaecology.

Having won a scholarship to study at Hertford College, Oxford University, he left his studies early to enter officer training in the Royal Signal Corps of the British Army in 1942. He rose to 1st Lieutenant and became a paratrooper in the 1st Airborne Division. He participated in and survived the battle of Arnhem, continuing in the Forces until being demobilised in 1947.

After the war, he returned to Wales and completed a medical degree at the University of Wales, Cardiff (now Cardiff University), in 1953. He served two years as house surgeon at the Royal Infirmary, Cardiff, before emigrating to Canada.

In 1963 he joined the Bureau of Medicine of the Food and Drug Administration (FDA) in Washington, DC working under Dr Frances Kelsey and specialising in the development and testing of birth control drugs. Dr Hodges was director of the Office of New Drugs between 1966 and 1968, progressing to associate director, Bureau of Medicine, FDA in 1967. All of his experience regulating the development of new drugs led him to an interest in pharmaceutical research in private industry which he pursued for the rest of his career.

With a strong personal interest in standards and quality in higher education, she was previously an auditor for the Quality Assurance Agency for Higher Education and is currently a member of the QAA Advisory Panel for Wales.

Her representational roles include board membership of UCEA, HECSU, University Alliance, Higher Education Wales, HEFCW Student Experience, Teaching & Quality Committee and she is a member of the Editorial Board for the Journal of Applied Research in Higher Education.

Professor Lydon was awarded an OBE in the Queen's Birthday Honours in 2014 for her services to Higher Education in Wales.

Setting up a bursary in my husband's name has enabled me to acknowledge publicly the transformative impact that a university education in Wales had on his life. If - in his memory, and as part of Professor Lydon's legacy - I can help support future University of South Wales research students, this would be a very fitting return for me. Mrs Nan Powell Hodges 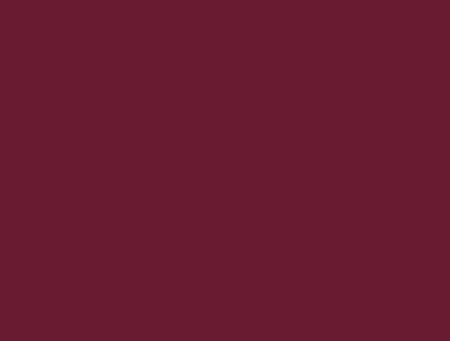 Donor living in the USA? Show your support

As a donor living in the USA you can make tax-efficient donations online or via check through our partner, the British Schools and Universities Foundation.

Donor living in the UK or elsewhere? Show your support

Donors can support us online. For UK tax payers you can also apply Gift Aid which means that for every £1 you donate, we can claim back 25p, making your donation worth £1.25 at no extra cost to you.