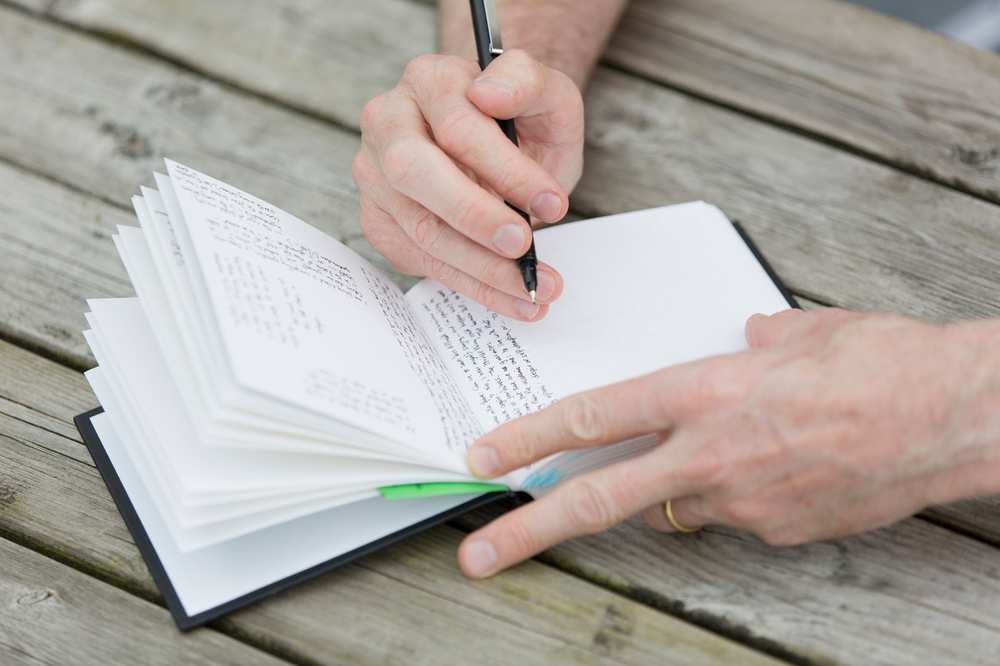 Laurie Canciani, a 2012 graduate of the BA (Hons) English and Creative Writing degree has successfully gained representation by one of the world’s leading international literary agencies.

Janklow & Nesbit is renowned for their award-winning novelists, scientists, biographers and historians who regularly feature in best-seller lists around the world.

The opportunity to win the distinguished agency representation arose from entering the Bath Spa Janklow and Nesbit prize, where Laurie was chosen as the winner of the best student novel in progress. Laurie submitted the first three chapters of her second novel ‘Dystopianna’ and the entrants were judged by an agent from the Janklow & Nesbit agency.

Since winning the competition, Laurie has met with her agent Will Francis at Janklow and Nesbit to discuss the novel and is now officially represented by the literacy agency.

Laurie says about her achievement “I’m so overwhelmed and excited about gaining official representation by Janklow & Nesbit! It’s a true honour and a privilege to be recognised in this way so early in my writing career, and I feel that I am closer than ever to achieving my dream of becoming a published author.”

Laurie adds “Choosing to study the BA (Hons) English and Creative Writing was the best decision I could have made for my writing career. The University of South Wales is the place where I not only learned how to write but how to think about my writing, and I will always think of my time there as the first step I took to achieving success!”