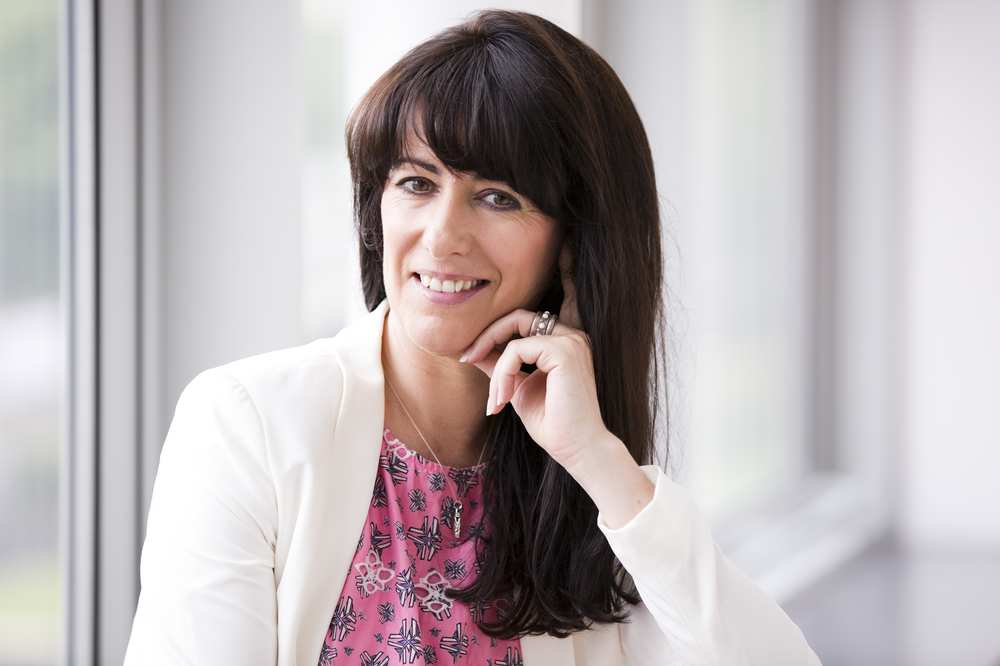 The University has been awarded £216,531 by the Leverhulme Trust to fund a research project which will examine the role of forensic science in homicide investigations.

The study titled, “Homicide Investigation and Forensic Science: Tracing Processes, Analysing Practices” is led by USW criminologist Professor Fiona Brookman who will work alongside colleagues at Northumbria and Strathclyde universities.

The Leverhulme Trust is one of the largest and most prestigious all-subject providers of research funding in the UK, distributing over £60m a year with the aim of funding ‘original research that advances knowledge of our world and ourselves’.

Professor Fiona Brookman who is leading the research said, “Despite the frequent assertion that forensic science plays a significant role within major crime investigations in contemporary society, research to date has failed to demonstrate how criminal investigators use forensic science resources and with what results. In turn, the ways in which policing demands have affected the development of forensic technologies also remains poorly understood.

Existing research, mainly from the USA, has focussed on a limited range of technologies – notably DNA. The contribution of other techniques is less known and, in the case of recent digital technologies (e.g. analysis of mobile telephones, and social networking sites) nothing is known.

This study seeks to remedy these shortcomings by providing a detailed understanding of how both routine and cutting edge forensic science practice contributes to the police investigation of homicide in England and Wales.

Professor Brookman concluded “Our research will place homicide investigation under the microscope in order to reveal how, precisely, science and technology are used to support and direct the investigation of lethal violence. “The research will benefit the two key participants (police and forensic scientists) by providing an improved understanding and appreciation of each other’s cultures, working practices and priorities. In totality, the research will reveal the complex web of cognitive and pragmatic negotiations between policing and scientific actors involved in the investigation of lethal violence and the prosecution of offenders”.

Find out more about studying Criminology at the University of South Wales.