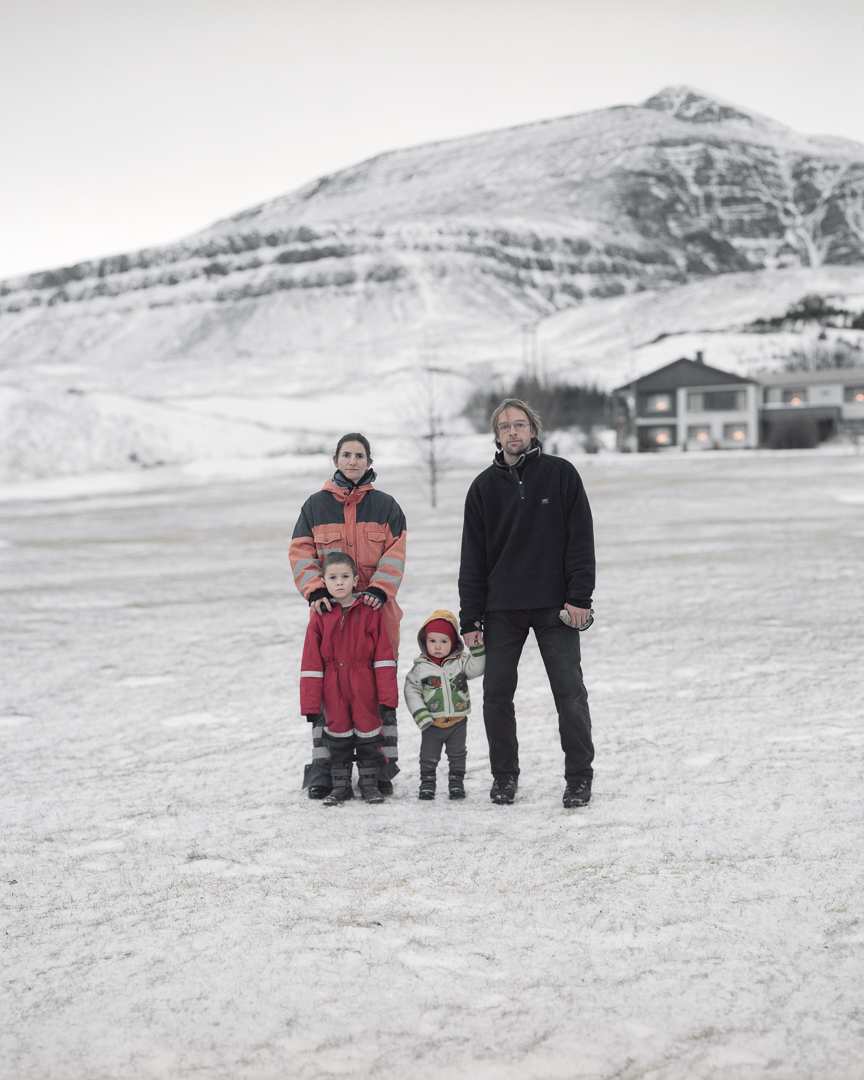 A CARDIFF photographer has won a £20,000 competition to produce his first photobook.

Jack Latham, a University of South Wales (USW) Documentary Photography graduate, was chosen as the winner of the Bar-Tur Photobook Award for his project Sugar Paper Theories.

After the success in Bar-Tur - which works with independent UK publishers to help produce photobooks by young photographers – Jack will work with The Photographers’ Gallery and Here Press to produce his first photobook.

His project traces an infamous true crime case in Iceland. Known as the Reykjavik Confessions, it involved the testimonies of six people, who confessed to two murders they had no apparent memory of. Jack employed a mix of archive images and his own photographs to convey the sinister ambience of a hazy collective memory.

“The Bar-Tur Award will really enable us to be as ambitious with the project as possible,” he said.

“The case itself is so complicated and trying to retell it through photographs alone wouldn’t be enough. I’m working with writer Sofia Kathryn Smith and now, continuing the project with a book in mind, means we’re able to collaborate fully in a symbiotic way.

“Working with an exciting publisher like Here Press goes hand and hand with the work, it’s different and hopefully the book will reflect that also.”

Talking about his time at USW, he added: “I came to the course in 2009 having very little photographic knowledge.

“The course and, in particular the tutors, created the most inspiring environment to develop and discuss in. We were encouraged to develop of thoughts not only as photographers, but as people.

“I really pinpoint Paul’s teachings at that time as the thing that pushed me to really challenge my perceptions of photography and the way we represent our ideas through it.

“I owe my career to the tutors at the university and their teachings are not something that will ever leave me.”