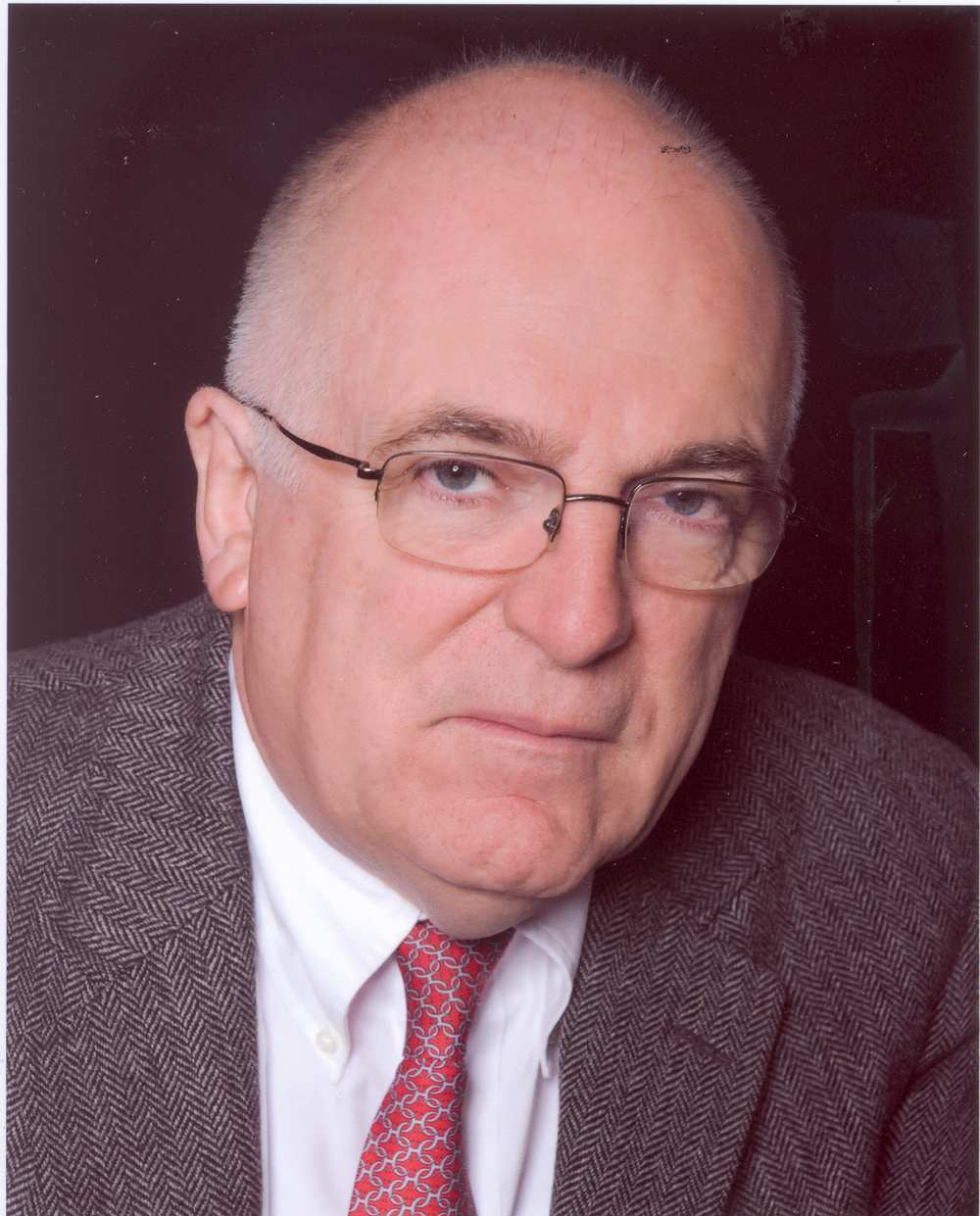 Witness inspiring public lectures given by leading artists, diplomats, politicians and campaigners that address some of the most complex and pressing challenges facing the world today and ask questions of people who have been witness to - and, in some cases, participants in major world events.

Sir Richard was head of the British Secret Service until 2004 and was Master of Pembroke College, Cambridge from 2004 to 2015.

Book your place online to avoid disappointment. Places are limited and are allocated on a first come first served basis.