Launch event held for International Centre for Policing and Security 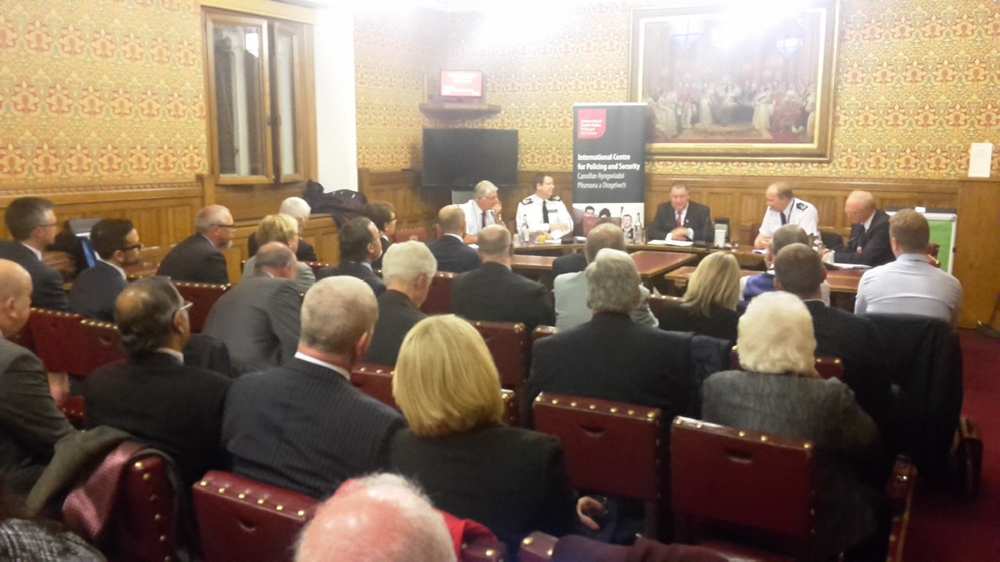 Last night the University's International Centre for Policing and Security held its launch event at the House of Lords.

Building on the long held reputation of the original unit, the newly titled Centre has a first class reputation for providing research and support for all aspects of day to day policing and security, both nationally and internationally.

The evening was chaired by Professor Colin Rogers, USW Professor of Police Science and focused on the issue of 'enhancing professionalism in the police service'. Following start of event networking, a lively panel discussion ensued addressing points including the introduction of degree entry qualifications, recruitment from visible minority groups, technology and the police force, plus the benefits of direct entry.