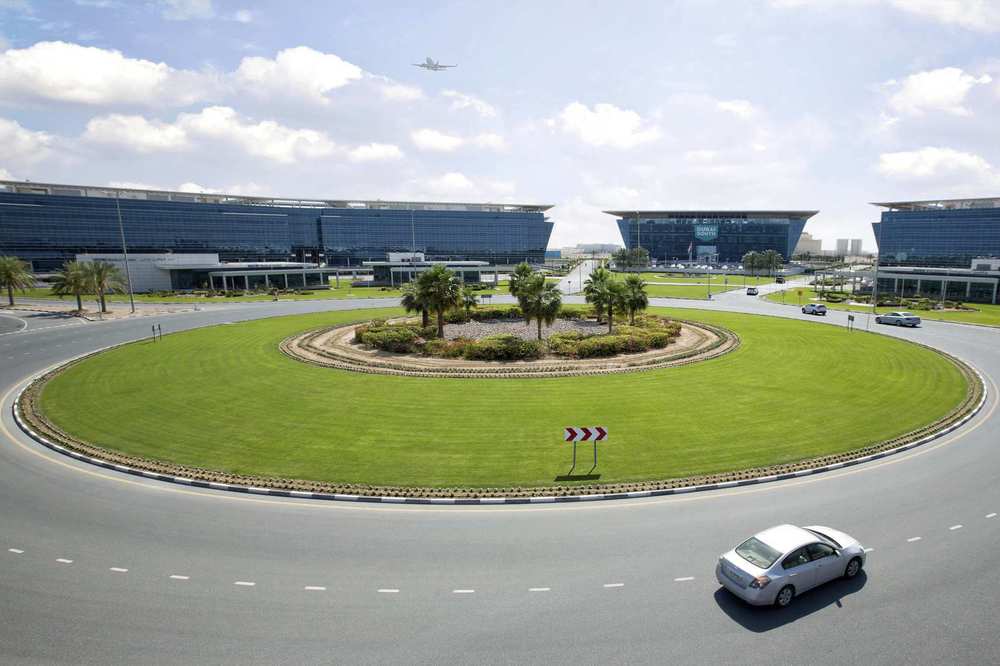 The University of South Wales (USW) has announced that it will deliver degrees to aerospace engineering students as a key partner at the UAE’s new Dubai South development.

USW is recognised as a leader in the field in educating aircraft maintenance engineers, and we’re pleased to have been selected to establish this partnership with Dubai South

Dubai South is a planned city of a million people around the new Al Maktoum International Airport. The airport will eventually be the world’s largest, handling an estimated 220 million passengers and 16 million tons of cargo each year close to Jebel Ali Seaport and adjacent to the Dubai South Logistics District. The 6.7sq km Aviation District will also be the permanent home of the Dubai Airshow and the Middle East Business Aviation Show.

Speaking on the occasion, HE Khalifa Al Zaffin, said: “We are witnessing the start of a critical chapter in Dubai’s journey to become the aviation capital of the world. A fundamental part of the aerospace super system that we are building is the gathering of several leading, international institutions at Dubai South – organisations that can offer specialised vocational education.

“Thereby, we also are grooming and supplying talent to the region’s fast expanding aerospace industry.

“The presence of USW at Dubai South brings a world of exciting career options right to the doorstep of our region’s youth.”

USW will accept its first students in Dubai South from September 2018 in a facility in the development’s existing Business Park. USW’s initial academic offering has received approval from the Knowledge and Human Development Authority [KHDA].

“USW is recognised as a leader in the field in educating aircraft maintenance engineers, and we’re pleased to have been selected to establish this partnership with Dubai South,” said Professor Julie Lydon, Vice-Chancellor of the University.

“Having worked with some of the major players in the aviation industry, we have developed sector-leading skills with an international reputation. Being involved with Dubai South as it develops into a major hub on the global stage will mean that USW will be in the right place to do business with the main operators in the aviation arena.

“Dubai South is where key aerospace markets are going to be for an international university like USW. As the city expands, USW will also be able to build on strong relationships so that other courses developed in South Wales can be made available to global organisations operating at Dubai South.”

Sir Philip Parham, UK Ambassador the UAE, said: “It’s a real achievement for UK plc that the University of South Wales has been selected as a key partner by Dubai South.

“Higher Education is a key export for the UK, and Dubai South will be one of the world’s leading aerospace hubs. USW has the full support of the UK Government, working in partnership with our Welsh Government colleagues, to support their presence and future growth in the UAE."

More information on USW’s presence at Dubai South is at www.southwales.ac.uk/dubai

Graduate living and/or working in UAE and not currently receiving our emails? Update your details online to ensure you hear first hand about forthcoming events and community initiatives >>

Graduate working in aerospace or related discipline who is interested in exploring how you can connect with USW in Dubai? Please contact Rachael Barker, Head of Alumni Relations and Development >>