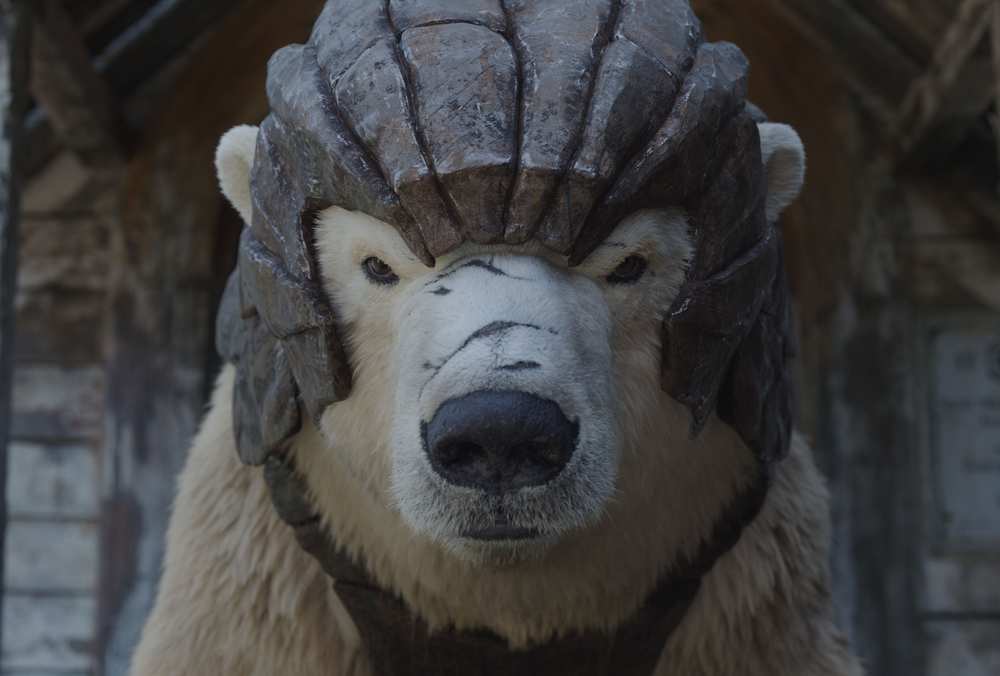 More than 40 students and graduates from the University's Film and TV School have been working on the BBC production of the epic new TV drama, His Dark Materials.

Everyone at USW is thrilled that, thanks to our close partnership with Screen Alliance Wales, we are able to create so many opportunities for our students and graduates to work on this ground breaking series. To be able to support so many talented young people now and on future series is both an honour and a privilege. Tom Ware, Head of USW Film and TV School Wales

Working with USW’s Film & TV School Wales, SAW promotes a wide range of skills needed to work in the film industry, including traineeships, placements and shadowing, and an online networking and jobs portal.

Meet some of our graduates who have spent time working on His Dark Materials: 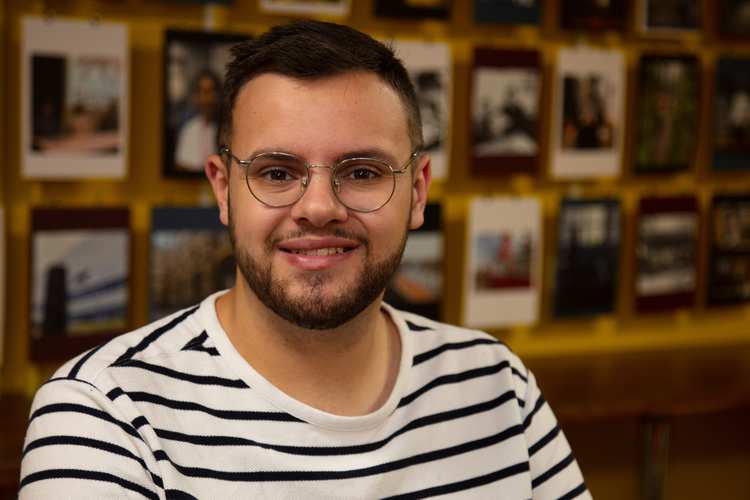 “This is my first proper job working in the industry. I never thought I would go into a role like this. I didn’t even know this job existed when I started studying film." 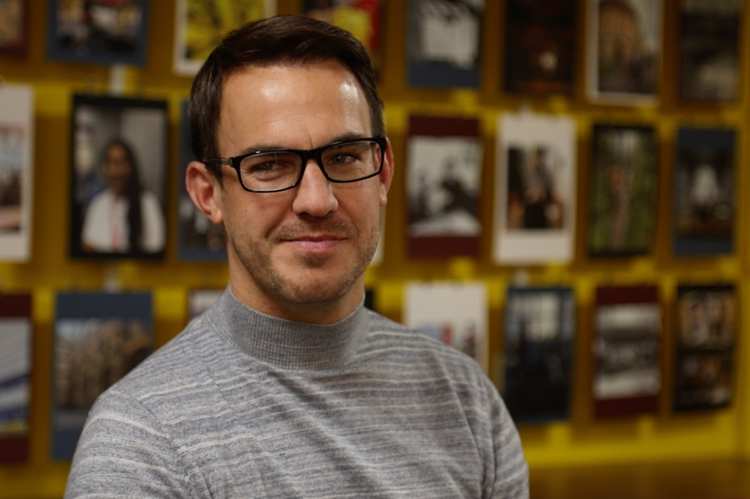 Ben Jenkins has always had an avid interest in the business side of television. Since graduating from the Masters course, Ben has worked on productions such as; Bargain Hunt, Casualty, and Da Vinci’s Demons. From there he went on to work as Jane Tranter’s Executive Assistant at Bad Wolf. Ben is now Operations Executive on His Dark Materials.

Ben said: “My advice to anyone thinking about working in this industry would be to grab any opportunity that is offered to you. These experiences will set you above your competitors." 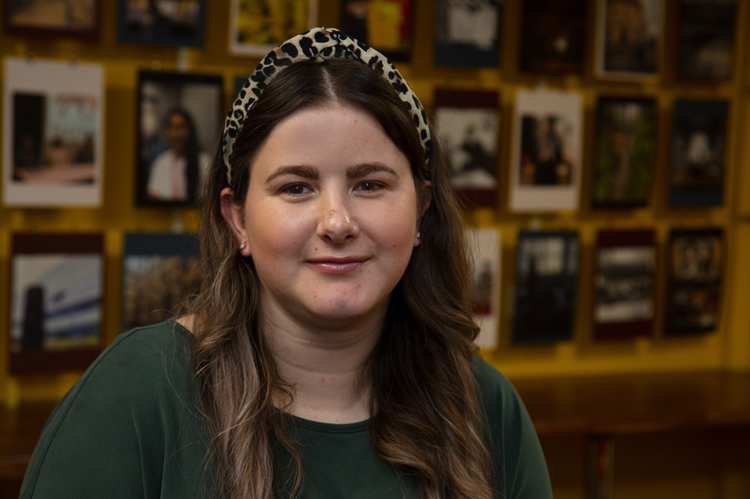 Sarah said: “His Dark Materials is very different from anything else I have worked on. A stand-out moment for me was last year. We had a huge location build for season one. The scenery was beautiful and the location was close to home. We created a set of 20 buildings inside a quarry. It was a long process involving a lot of people. It was a real highlight when we handed over the finished product for filming.

“Nothing like His Dark Materials has been seen before. There are multiple worlds in the books, it’s beautiful that we can explore those worlds on screen. That level of detail from the books really comes across on the screen."

Congratulations to them all!

Vacancy: Join us as we develop our team

Join us at our Women in STEM networking event