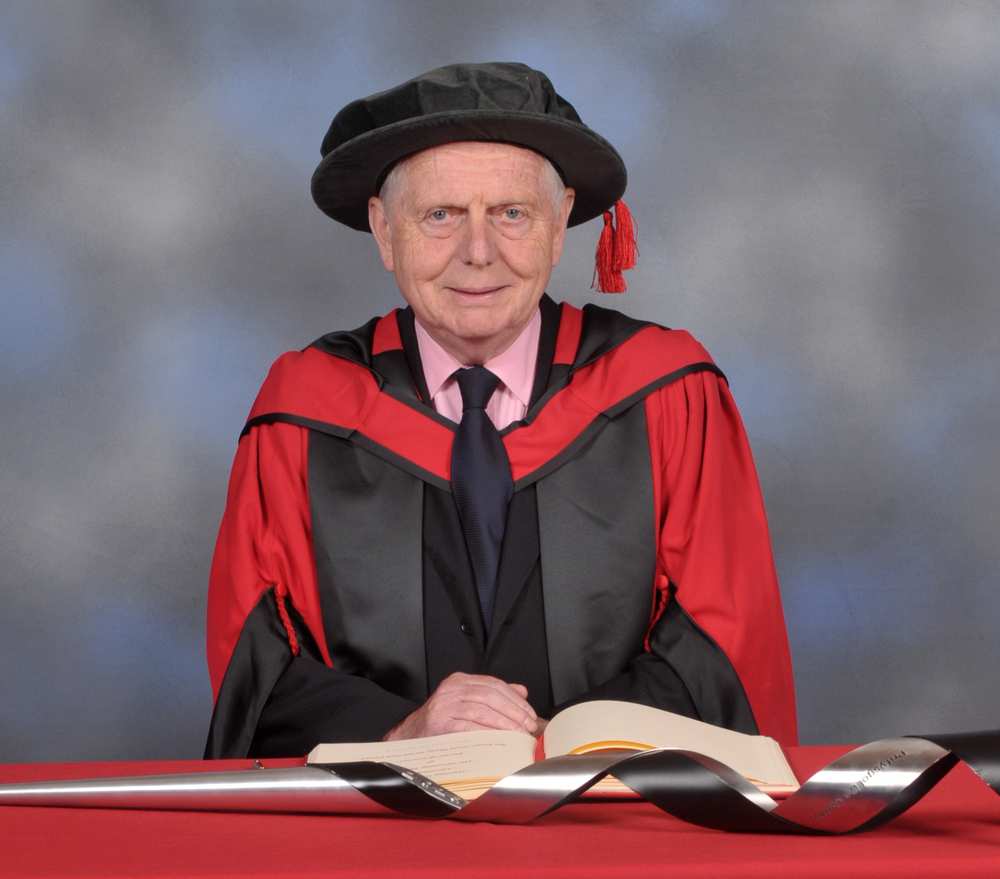 At this moment, the world’s attention is focused on facing a common foe, perhaps its gravest challenge in a generation. Beyond the horizon, however, there are other mounting pressures which cannot be averted, pressures which, again, will require common action and commitment.

In a series of sessions, Sir Emyr Jones Parry, one of the UK’s most experienced diplomats, will explore some of the challenges the world must confront and what role shared priorities and institutions will play in facing our future.

In a career spanning over four decades in the Foreign and Commonwealth Office, Sir Emyr served the UK in a range of senior postings across the world. He held a variety of roles on European affairs, before being appointed as the UK’s Permanent Representative to NATO and then as the UK’s Permanent Representative to the UN Security Council in New York. He has been a senior advisor on international affairs to a succession of British Prime Ministers. Sir Emyr has worked with the University of South Wales since 2018, where, among other activities, he has overseen a programme of negotiation exercises with our graduate students.

This is an opportunity to learn with someone who has a wealth of high level experience in international affairs, negotiations and conflict resolution, and is part of our unique programme at the university to prepare our graduate students with the context for some of the key global strategic developments.

Open to alumni, these sessions will be held on Blackboard Collaborate, with the link released in advance of each of the sessions. To attend these sessions, register your interest online.