What to expect from the first year of your Animation degree.

Jacob said: "This is a showreel consisting of projects I made during the first year of studying 2D Animation. The work involved character creation, flying/walk cycles, narrative construction, life drawing and sound synchronization (all featured in the footage). The examples shown are based on the projects I was happy with, as well as the overall enjoyment I had working on them.

Apart from life drawings, I produced the final stages of my coursework in Adobe Animate (Flash) as the tools that the software provided allowed me to produce my work to the highest possible standard.

The project I enjoyed working on the most was the character creation, featuring the music conductor in the showreel. Building a character from early concept to finished animation was a gratifying experience.

During this time, I grasped an understanding of how intricate and time consuming the process of Animation can be. Despite this, the end result can be extremely rewarding." 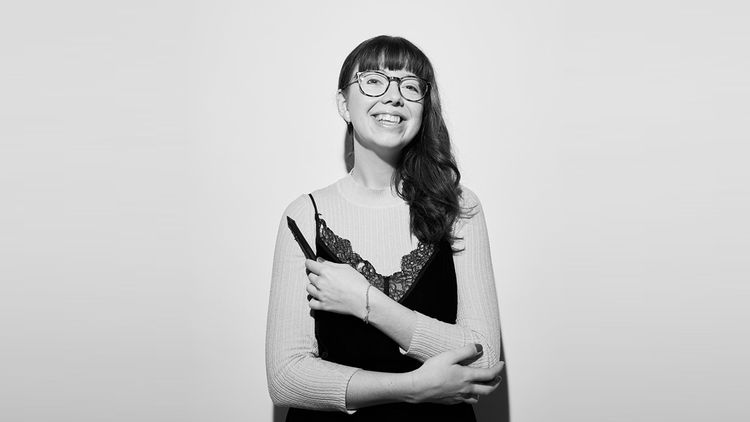 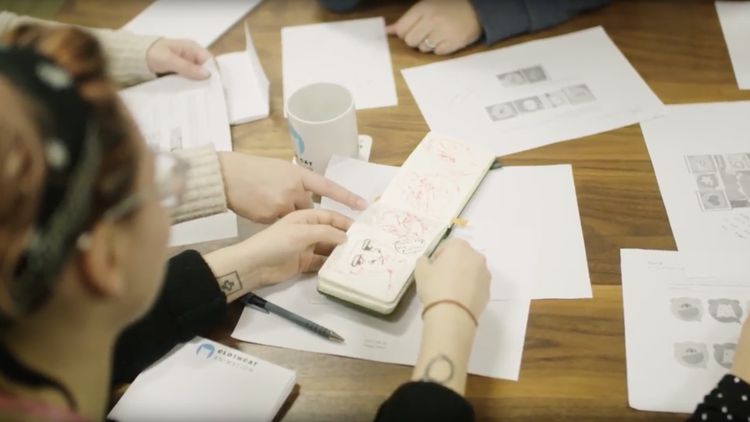 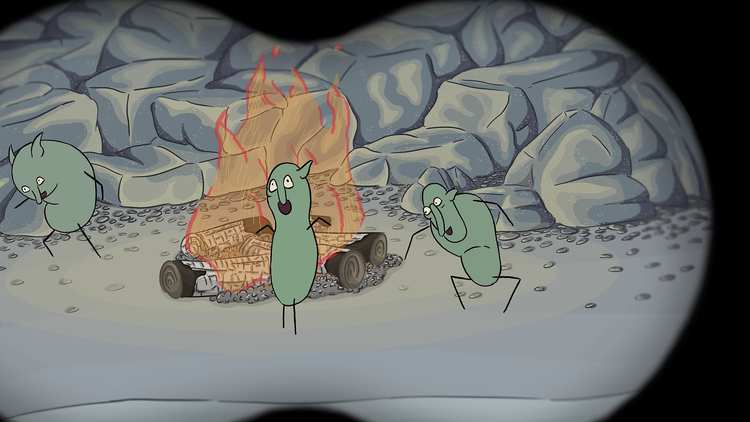 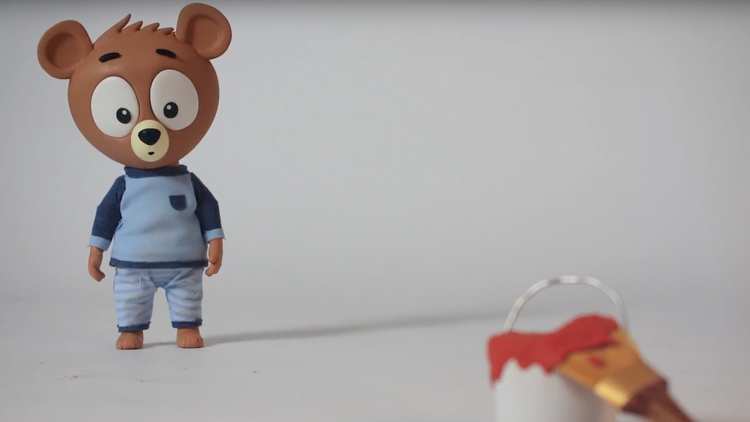 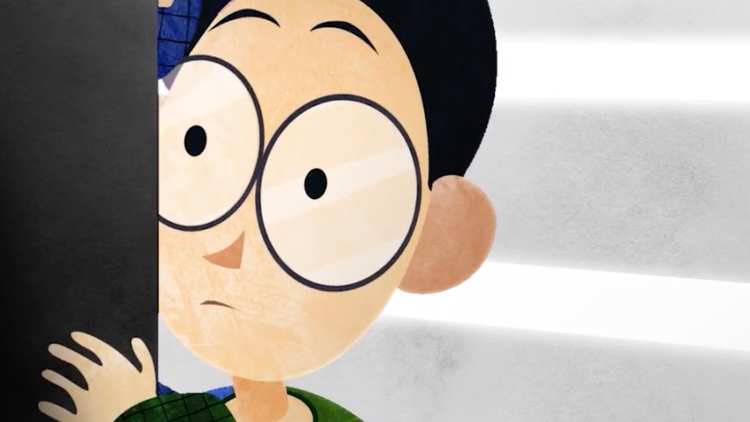 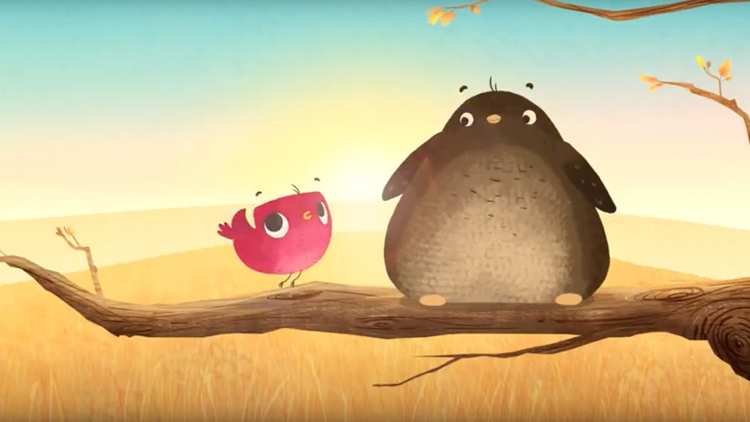