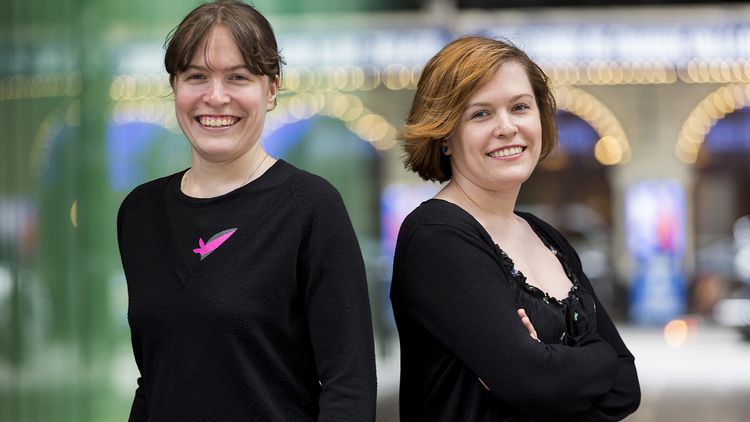 A study released in 2014 revealed that women now account for 52% of the gaming audience, yet only 12% of games designers and 3% of programmers are women.

However, sisters Catherine and Charlotte Woolley, appear to be bucking this trend!

The young women, both USW graduates, both featured in MCV’s Top 100 Women in Games list.

"The industry is very encouraging to women," said Catherine. "It just needs to be a seed that’s planted at an early stage. We need more women to get the interest early on to shape their education towards games, instead of thinking of it as a passing hobby on the side. The more we can encourage the younger generation with things like the BAFTA Young Games Designer award which was won by a female for the first time in 2014, the more we can encourage more women that games is a viable career path." says Catherine.

"We both work on the other sides of the fence, me on the testing side and Catherine designing. It's great to have her explain something obscure a tester has done, and likewise I can mention about the kind of things that designers say to testers!"

See more about Animation, Games and Visual Effects courses offered at the University. 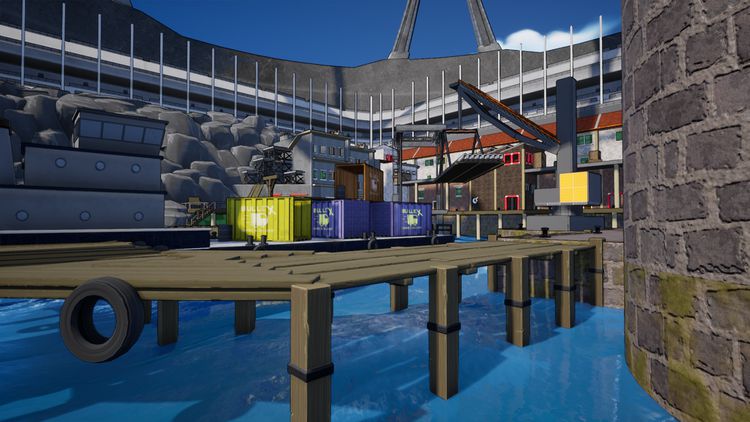 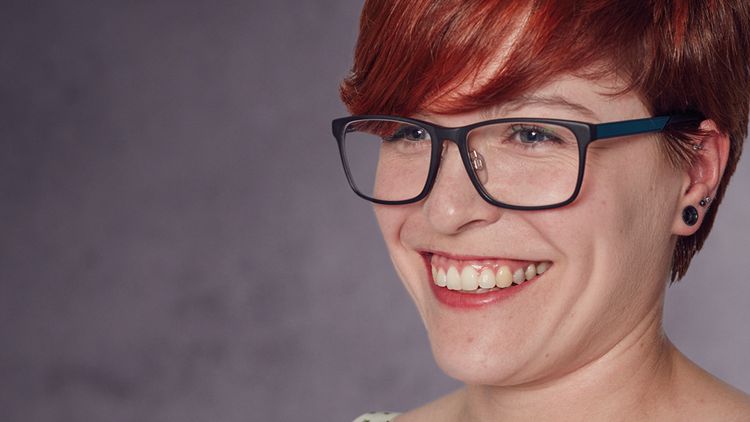 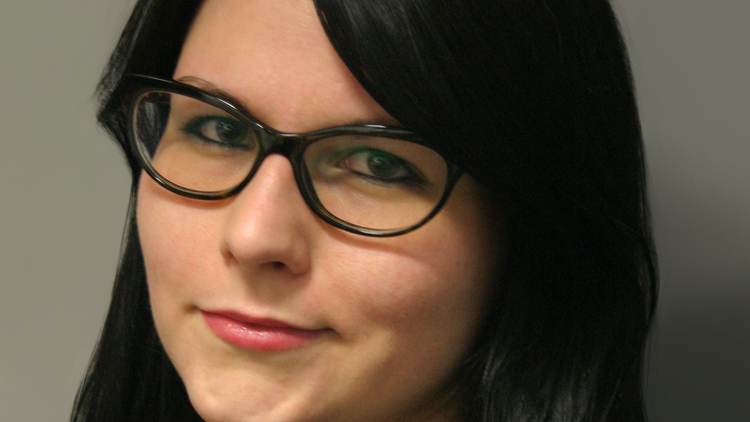 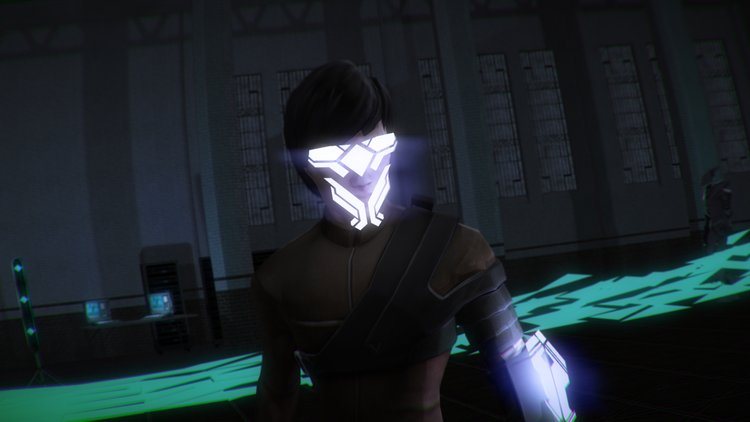 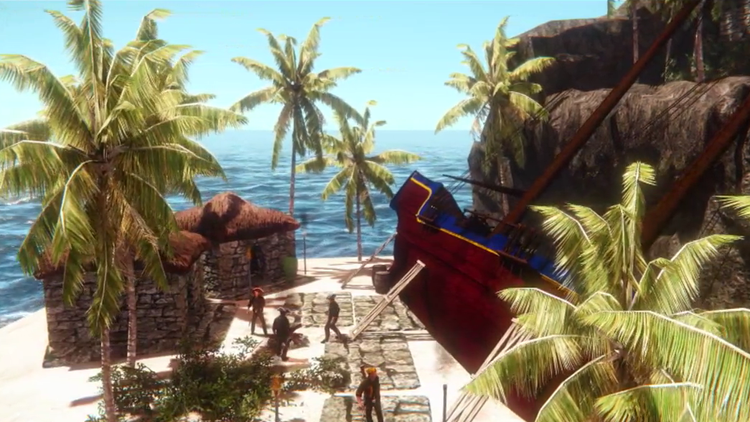 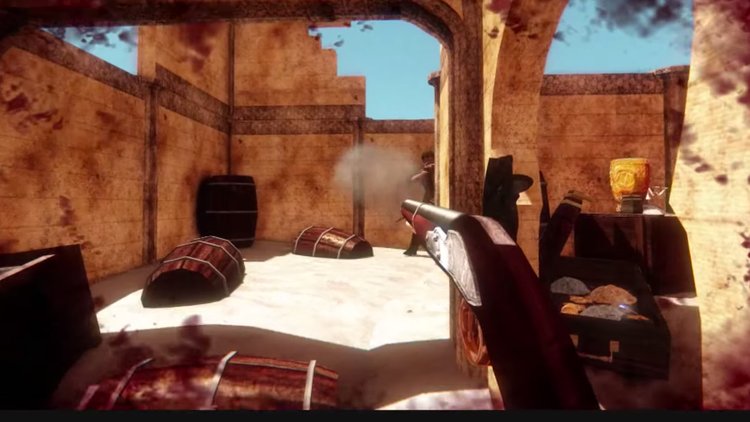 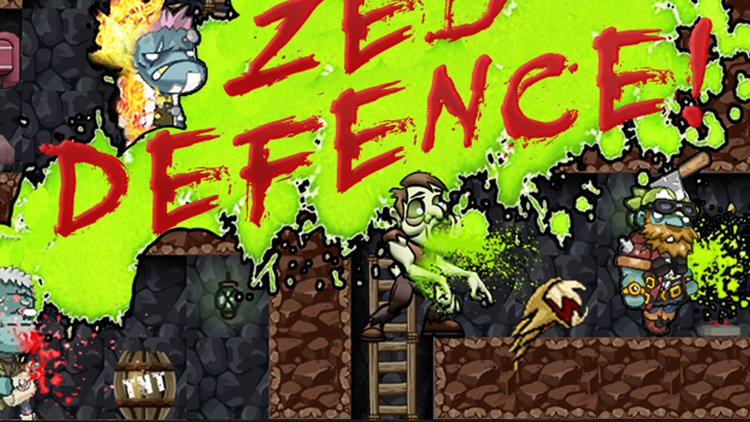 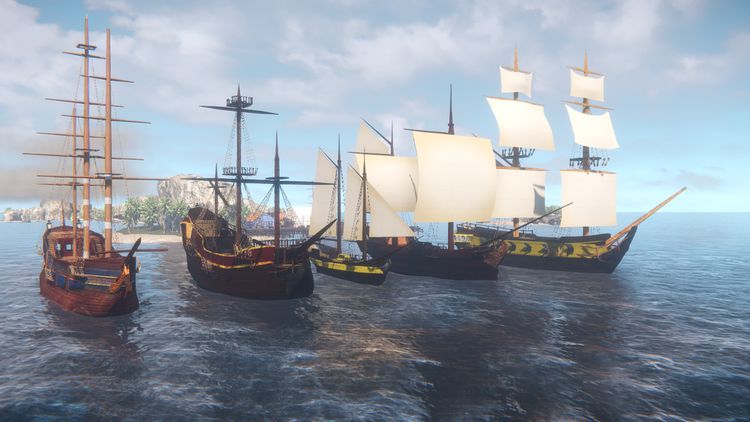 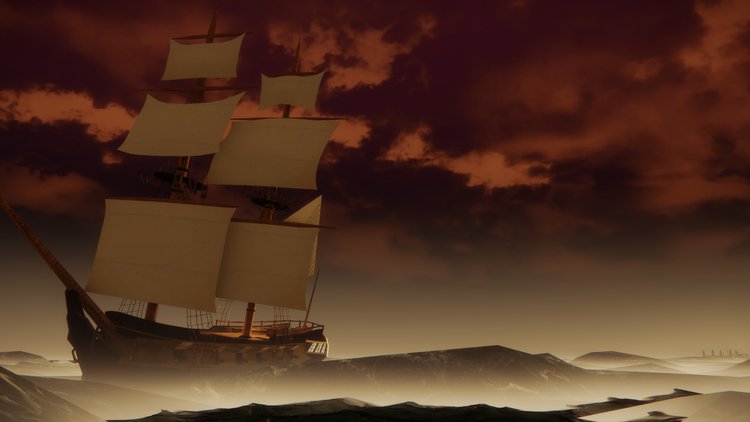