Our annual trip to Pembrokeshire

First year Creative and Therapeutic Arts student Florence Coates from Newnham in Gloucestershire talks about the highlights of the annual three-day enrichment trip to Pembrokeshire.

"Arriving at the beautiful Orielton residential centre, I had no idea how the next few days would impact on me and the people around me.

We started by being introduced to the two teams of people we would be working with over the next few days: Barry, the creator of the The VC Gallery, a voluntary service for veterans using arts and creative engagement, and Martin from The Darwin Centre, a Pembrokeshire charity set up to engage people in marine conservation. Both reflected on the work of previous Creative and Therapeutic Arts students as well as telling us more about their charities.

We were also fortunate to have talks from other organisations such as Dyfed Drug and Alcohol Services and West Wales Action for Mental Health. Listening to people’s first hand experiences and the work of the charities was very meaningful.

On day two we got more of an insight to the work of The Darwin Centre. Sam, a marine biologist, talked about the work they do before we headed to Fresh Water West to go rock pooling.

The beach did not disappoint! There was plenty of sea life to be found, but also a lot of debris that had been washed up by the sea. Alongside some of the veterans that Barry works with, we collectively began the clean-up, picking the rubbish that we would later use to create art works.

Arriving at The VC Gallery, with the walls covered in art, the veterans were very much at home and more than willing to share their stories, and show us their work, as well as work from other members of the community.

Our beach finds were poured, bag at a time, into the centre of the table - it was extraordinary how much we had collected in such a short space of time!

We began to use the debris to create art, some in groups and others individually, however there was a sea-inspired theme throughout most of the pieces.

On the final day, we had some time to finish off what we had been working on before having the opportunity to share it with members of the community and veterans who were visiting The VC Gallery to take part in a workshop.

Listening to everyone discuss the thinking and process behind their work it was clear that the talks and experiences of the previous two days were at the centre of everyone’s creativity.

How much we had developed as individuals! It became very emotional to part with the members of The VC Gallery, they had enriched our thinking so much.

Our last stop before heading home was to Oriel y Parc where Barry told us about the artist in resident, and we were given the chance to see the work from Ray Burnell as well as the work of Claire Curneen and Graham Sunderland.

Being given this opportunity to work alongside these people was incredible. Experiencing how these charities run and the impact of their work first hand was undoubtedly one of the greatest aspects of this enrichment trip." 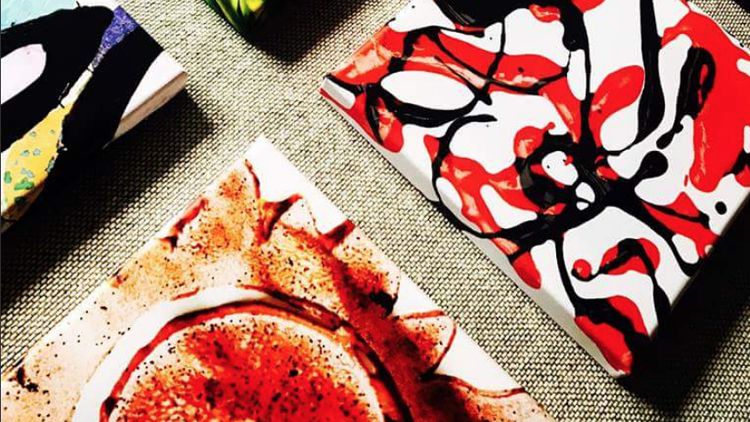 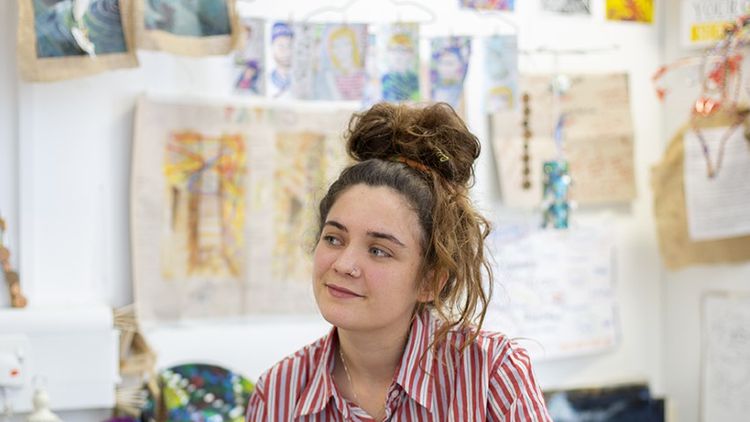 Inspiring the future: Anna Coviello now runs her own business 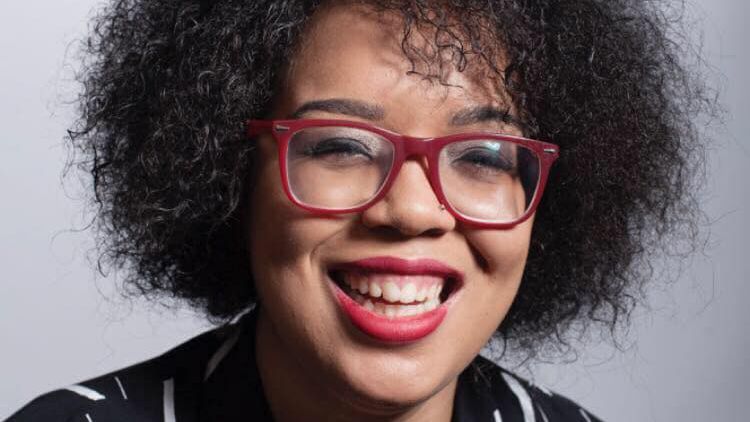 My degree has set me up for life, now I feel ready for anything! 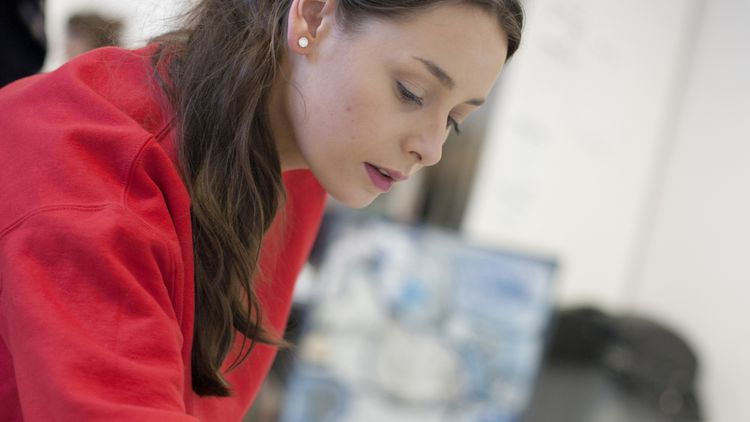 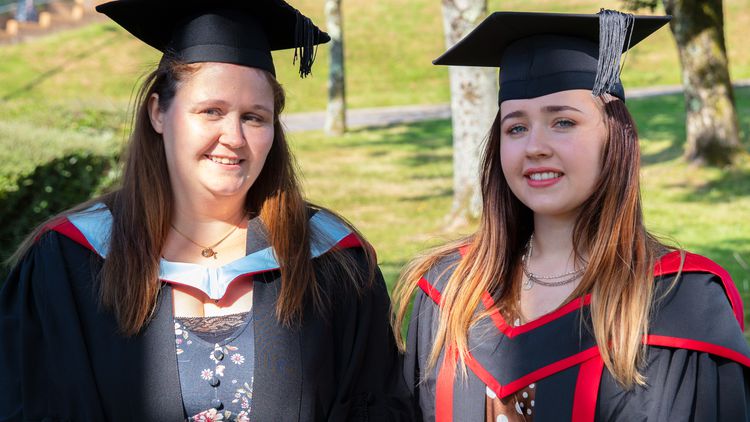 How our Study Skills Service can support you 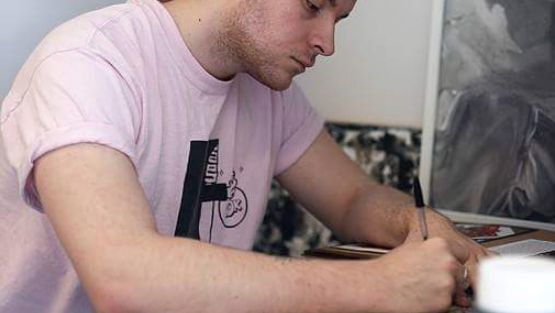 Where can a degree in Creative and Therapeutic Arts take you? 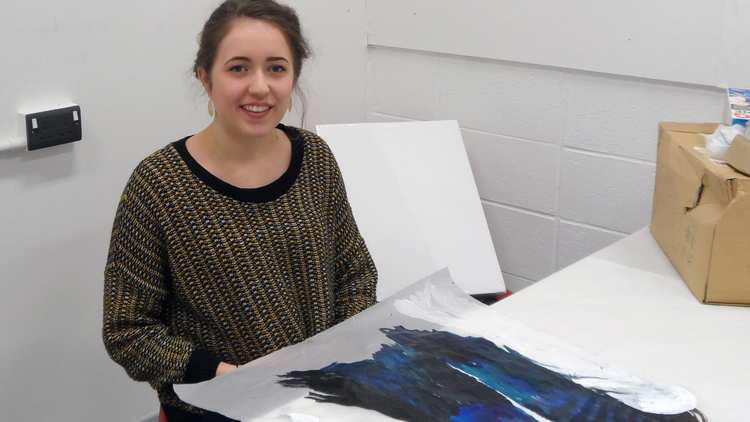 How to prepare for your interview for Creative and Therapeutic Arts 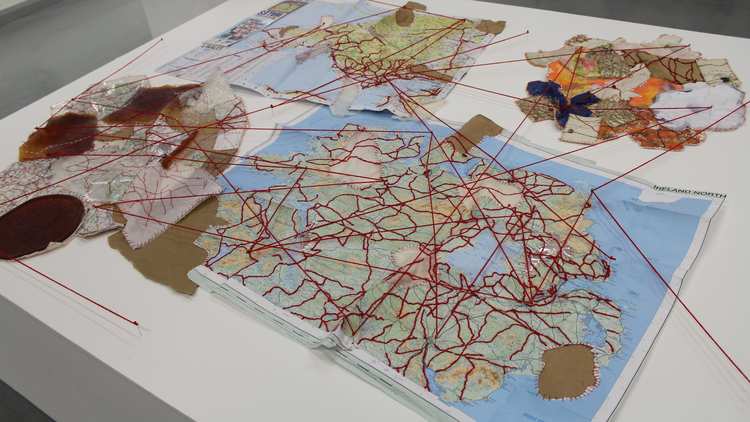 How to Create a Winning Portfolio for Creative and Therapeutic Arts 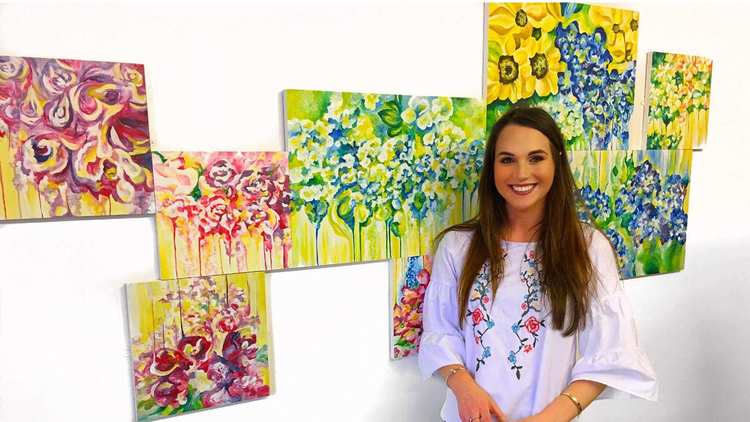 My experience has been fulfilling and rewarding 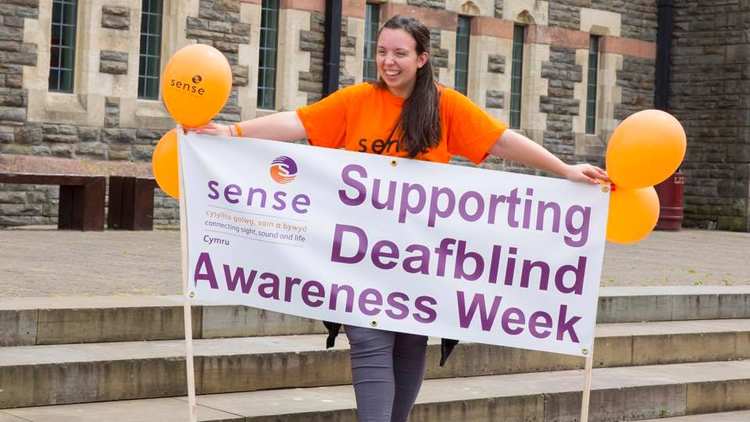 Thanks to my therapeutic arts degree, I have a job I love 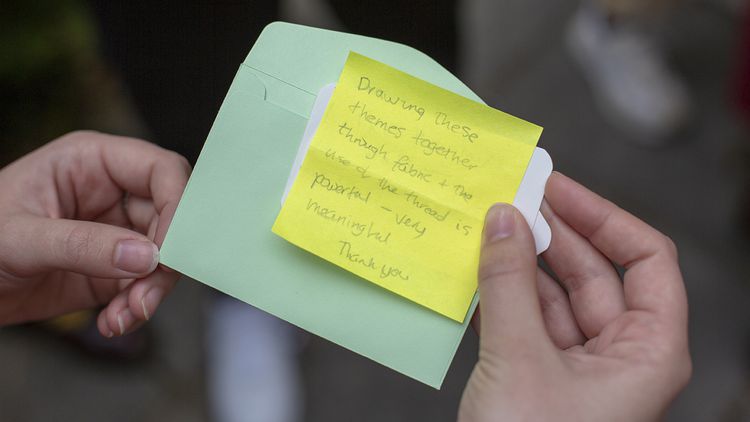