BA (Hons) Documentary Photography Graduate Simon Norfolk is now a landscape photographer whose work has been themed around a probing and stretching of the meaning of the word ‘battlefield’ in all its forms. As such, he has photographed in some of the world’s worst war-zones and refugee crises, but is equally at home photographing supercomputers used to design military systems or test launches of nuclear missiles.

His work has been widely recognised: he has won Le Prix Dialogue at Les Rencontresd’Arles in 2005; The Infinity Prize from The International Center of Photography in 2004; the Foreign Press Club of America Award in 2003: and he was winner of the European Publishing Award, 2002. In 2003 he was shortlisted for the Citibank Prize now known as the Deutsche Böurse Prize.

He has produced four monographs of his work including ‘Afghanistan: chronotopia’ (2002) which was published in five languages; ‘For Most Of It I Have No Words’ (1998) about the landscapes of genocide and ‘Bleed’ (2005) about the war in Bosnia. The most recent is ‘Burke+Norfolk; Photographs from the War in Afghanistan.’ (2011)

He has work held in major collections such as The Museum of Fine Arts in Houston, The Getty in Los Angeles and the collection of Tate Modern.

He has been described by one critic as 'the leading documentary photographer of our time. Passionate, intelligent and political; there is no one working in photography that has his vision or his clarity'. 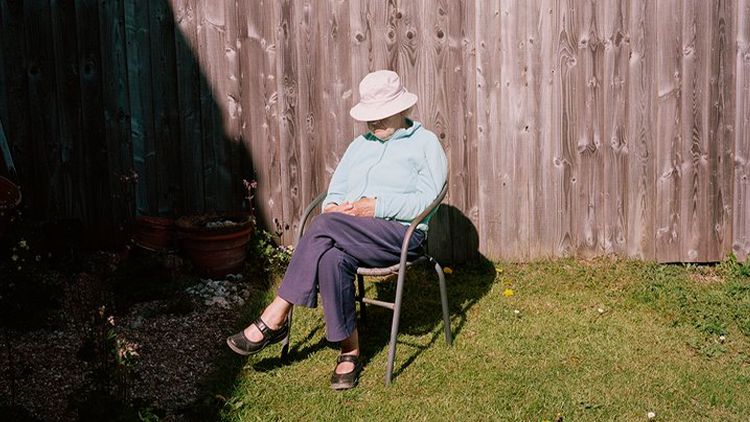 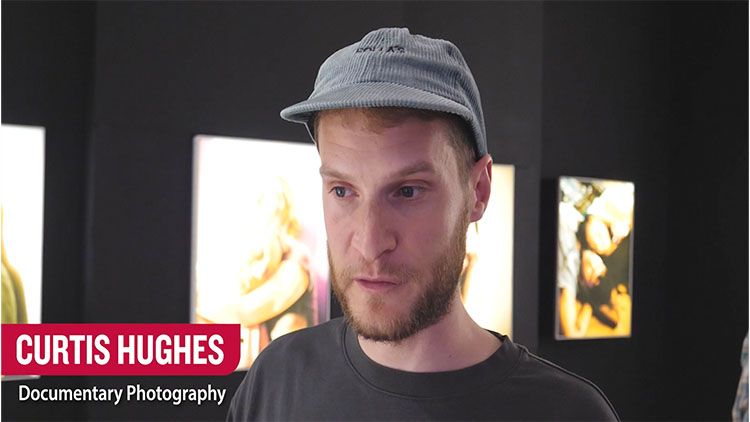 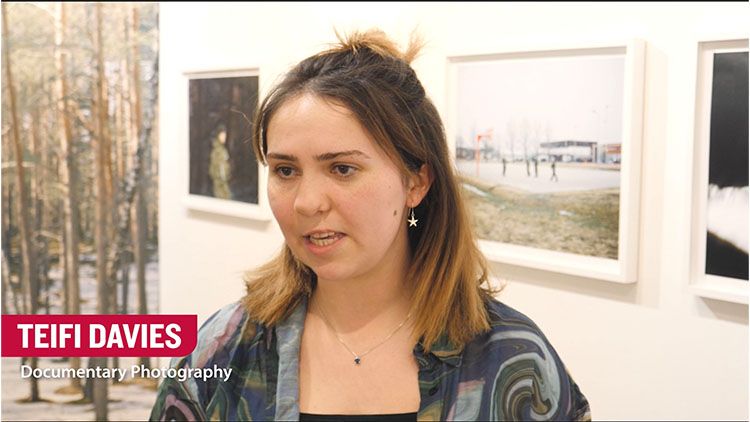 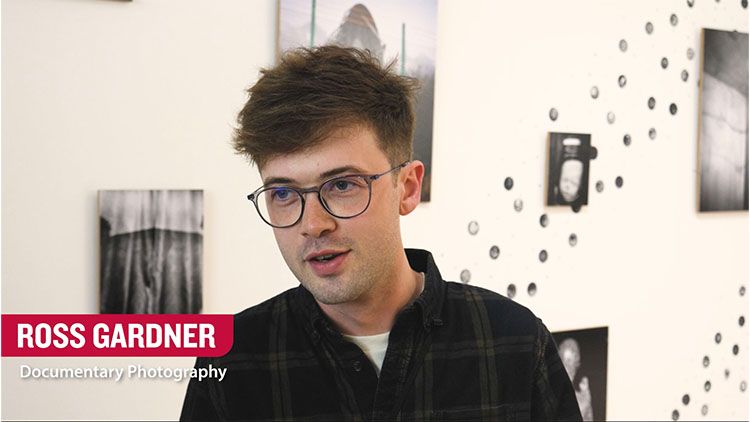 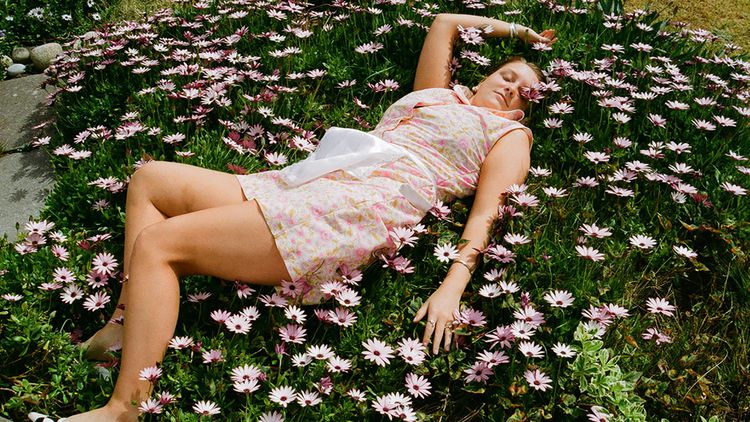 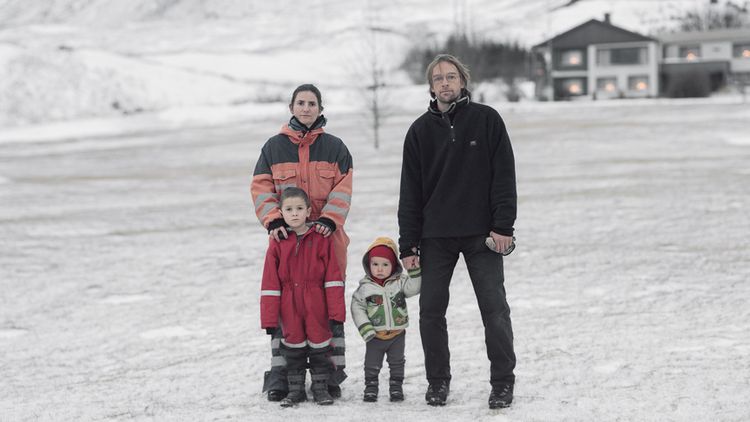 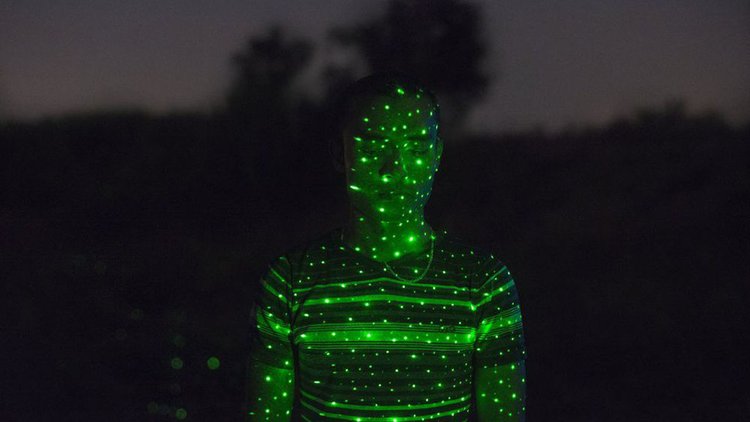 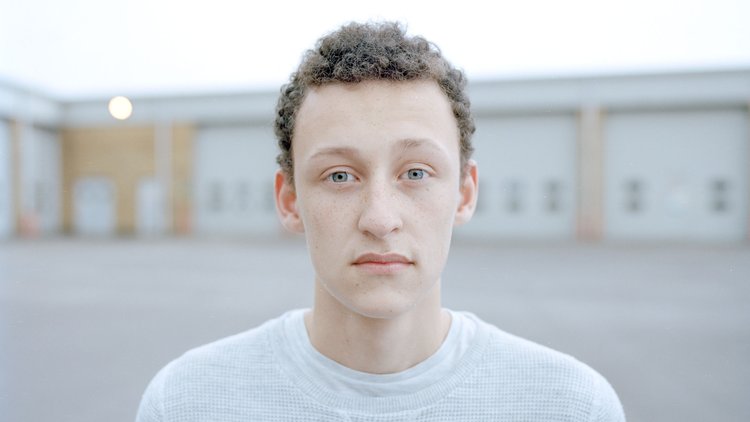