Natasha Simpson, a fourth-year Fashion Design student at USW, spent the last year working with a Dutch fashion designer in Amsterdam. Natasha was able to spend this year abroad by incorporating a year of placement onto her degree.

We have always been encouraged to strive to be the best that we can be, to use the placement year and to take the opportunity to travel where we can.

I'd never been to Amsterdam before, but I was attracted to its designers and the possibilities that it had to offer. Underneath the stereotype, there is a city rich in culture, diversity and history. A city that seemed to be a weekend destination of choice for most quickly turned into a place that I called home.

My placement was based in the heart of Amsterdam with a Dutch fashion designer called Leon Klassen Bos. The brand was called LeonLeon and the studio was dripping in culture - the front room even had original 17th-century murals painted on the walls.

During my placement, I had several responsibilities including opening and closing the studio, assisting in draping and sewing new creations and fixing garments modelled in previous collections.

No one told me it was going to be easy, but, I was up for the challenge

My favourite memory from Amsterdam was being a part of the Moet & Chandon 150th Anniversary for their MOËT IMPÉRIAL champagne. Not only was I lucky enough to attend the event, but I also helped to get models organised and dressed in the garments that I helped make. It was a momentous occasion for me and even thinking about it now fills my heart with happiness.

Finding somewhere to live in a country that I had never visited was stressful, to say the least. No one told me it was going to be easy, but, I was up for the challenge.

I stopped in a place similar to student halls called HotelJansen, about 30 minutes away from Amsterdam city centre by metro. I had my own room with an en-suite and shared a kitchen with 27 others (it wasn't ever as busy as you might think!)

For anyone looking to go on placement I would say it is a must! The skills, techniques and connections I've gained because of my placement are invaluable. University teaches you what you need to know but placements give you the experience to apply the knowledge and gain invaluable insight into the industry.

If I could, I'd go back and do it all again. 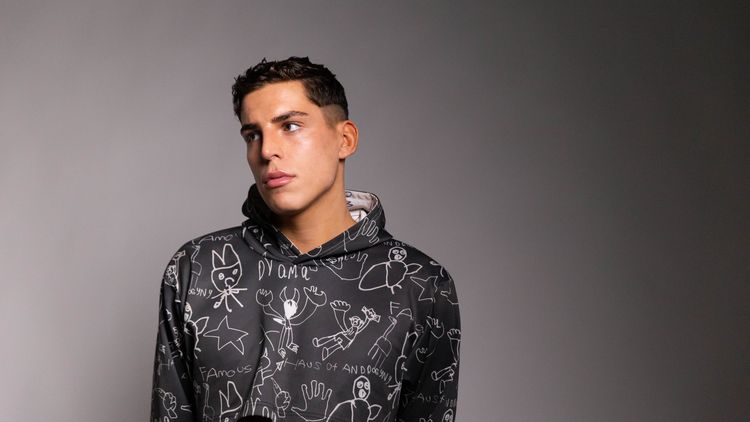 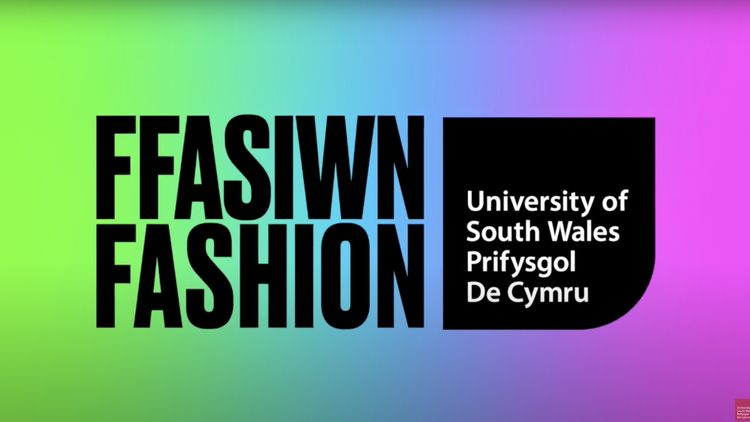 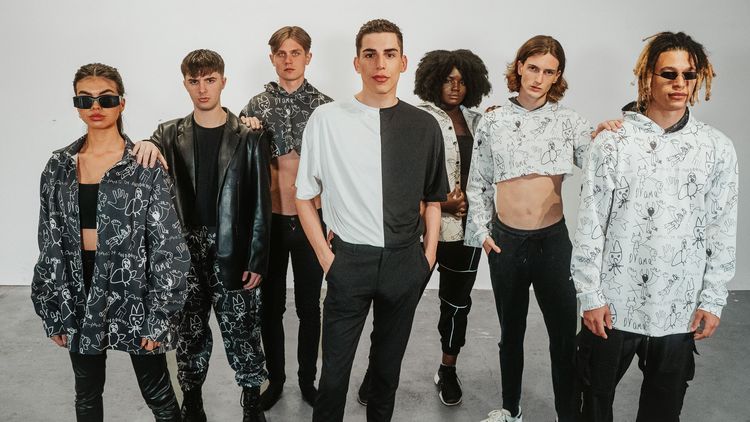 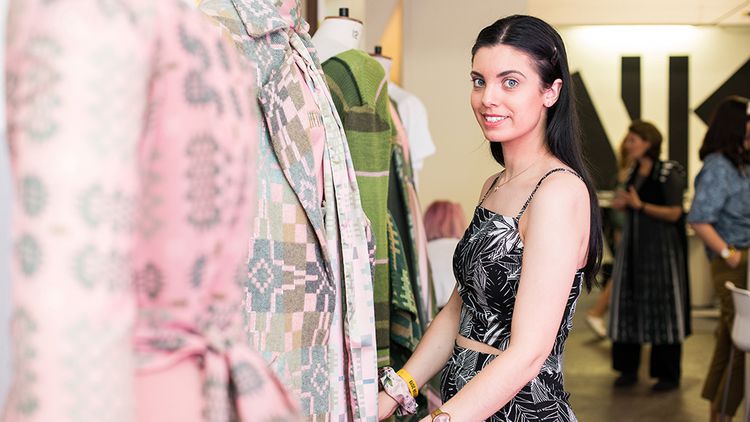 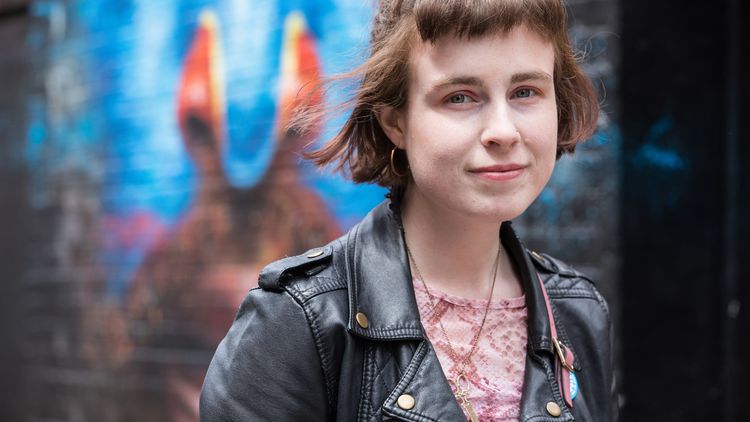 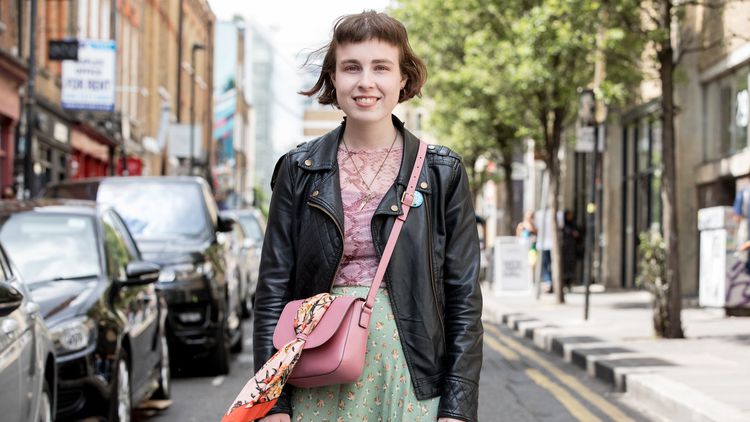 Be strong, be resilient, be rigorous: fashion graduate Paige Leach on her internship at Givenchy 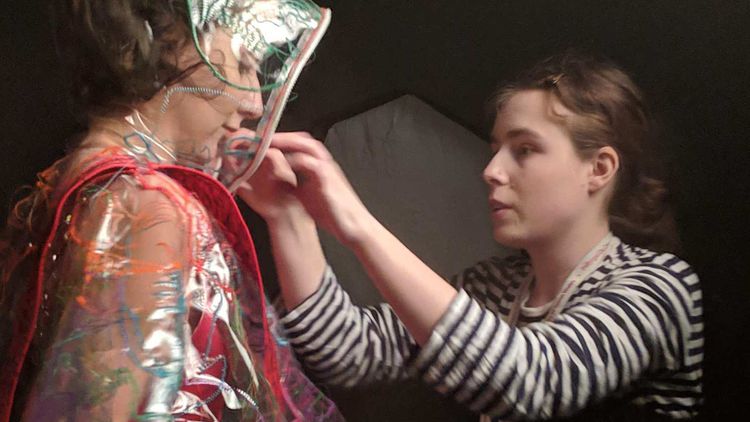 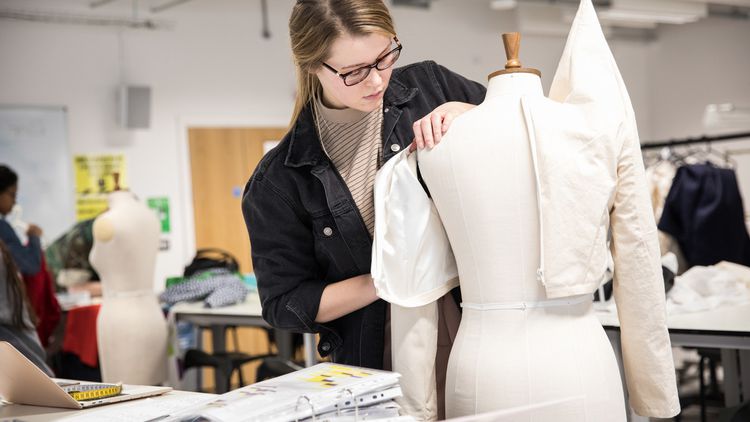 See inside the fashion floor 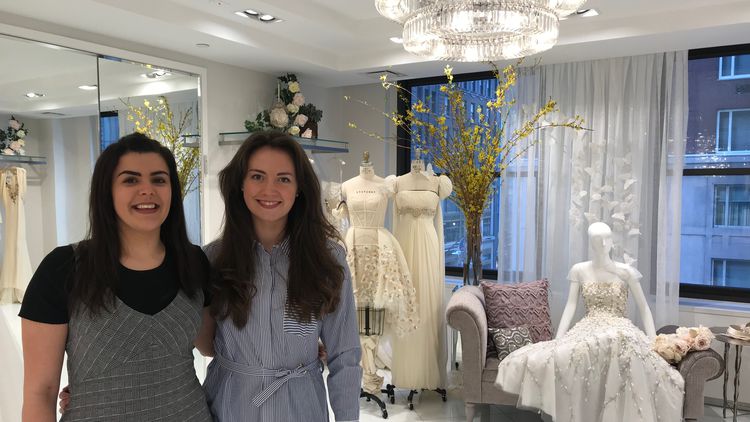 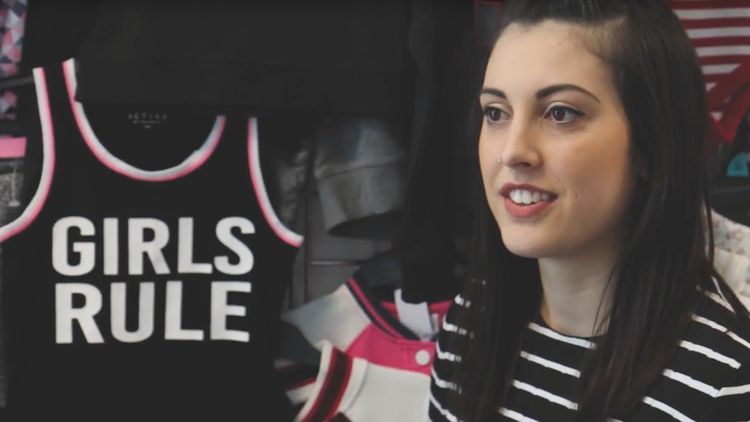