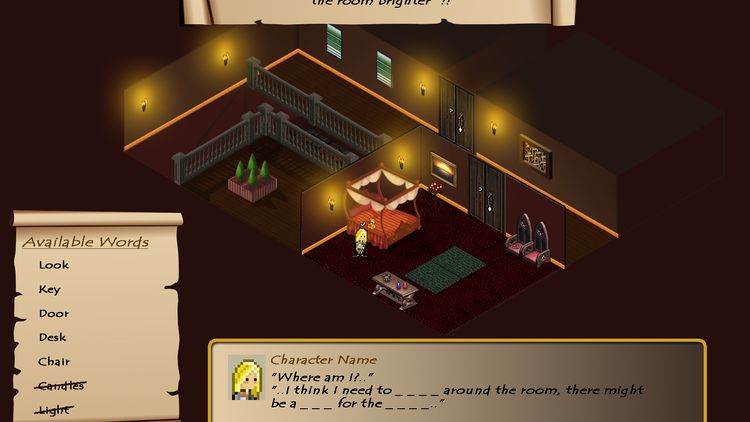 Two second-year students are bringing their skills together to produce two educational games that can be used to teach languages to children.

Although part of different faculties, Matthew and Kev met while studying a module that forms an integral part of both degree programmes. In this module, students are required to work as part of a team in a way that mimics a real game development agency, thus developing students’ knowledge of the industry and how to overcome challenges on the job. Having found this experience invaluable, both students were keen to further improve their employability skills and develop their portfolios.

A project funded by the University of South Wales’s Centre for Excellence in Learning and Teaching (CELT) set out to employ current students with the relevant skills, in a professional capacity, to develop a Welsh language game.

There is potential to teach up to nine languages within the games and work has already been undertaken to make the games suitable for teaching English to children with dyslexia. The aim is to produce a free resource for teachers and parents that can be tailored to specific groups of children learning languages.

Previous games for the project used Flash, but the new ones will use HTML5, which could substantially increase the platform compatibility of the games, specifically with iPads and Android tablets.

Jumping in the deep end

Dr Mike Reddy, Senior Lecturer within the Faculty of Computing, Engineering and Science, emphasised the importance of current students having the opportunity to take part in projects such as this for the University. Mike said, “Employers need to see extra-curricular activity as well as passion. Matthew and Kev were prepared and happy to jump straight in at the deep end and learn as they go, which is why we picked them to take part in this project.”

Kev said, “This project has given us three months of extra experience which gives us an advantage and looks good on our CVs. It’s a step above just having an online portfolio and has allowed us an extra opportunity to work collaboratively, which will also look good to potential employers.”

Matthew and Kev have come a long way since starting at the University. Matthew worked in the gambling industry but wanted a change of career and the opportunity to increase his earning potential. After researching programming as a career, he started working backwards in order to find out how to achieve this. He researched which universities programmers employ students from and also which universities offer courses with a foundation year. The University of South Wales ticked both boxes.

Recently, becoming a dad confirmed to Matthew that he had made the right call in deciding to improve his career prospects. It also made the possibility of working on a university project alongside the course even more appealing, as it can be fitted in around his new family commitments. Matthew said, “The support structure at the University is very good, and the lecturers are patient and accommodating.”

Prior to starting the course, Kev was a chef. He had done some graphic design work for friends but needed to gain a solid grounding in games development before starting the degree course. He completed a part-time course at college first, while working part-time to save for a new computer.

Having acquired the academic skills he needed to start the degree, the next challenge was around gaining confidence. He said, ‘Coming to uni as a mature student was hard as I was worried about the stigma of being that little bit older. However, the University was really welcoming and after talking to a lecturer on the course I felt a lot more confident. Just having the encouragement and reassurance that you’re going to do ok means a lot.”

Ensuring the games can be used for learning more than one language and for children with dyslexia has posed a challenge, as there needs to be a consistent look and style throughout, while featuring the language-specific information.

Matthew explained, “We needed to find a way of improving users’ grammar and language, using visual clues.” This is how the idea of a haunted house came about – looking for clues helps develop the users’ skills in comprehension and turns it into a game, rather than just an online test, thus differentiating it from other language-learning products already out there. From a design perspective, this added another level of learning.

Designer, Kev said, “I had never worked on 3D in a 2D environment before, so combining the two was a completely new experience unique to this project.”

The future of games

Lecturer, Mike, emphasised how the production of more games such as this could lead to a shift in the industry, “At the moment, most games aren’t pushing boundaries – generally speaking, there are those with mass appeal and commercial potential, and the indie games, which incorporate the educational stuff. I want ‘Eddie’ development – an amalgamation of education and indie!”

Following completion of the project this summer, the games will be available to play online – watch this space… 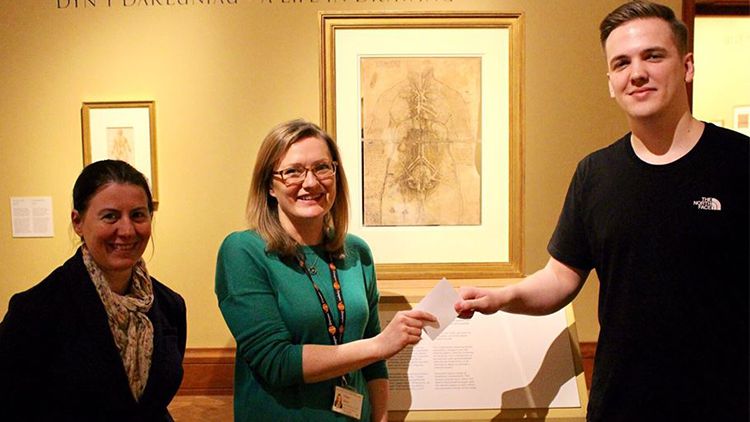 Owain Bull has his art displayed alongside Leonardo DaVinci's 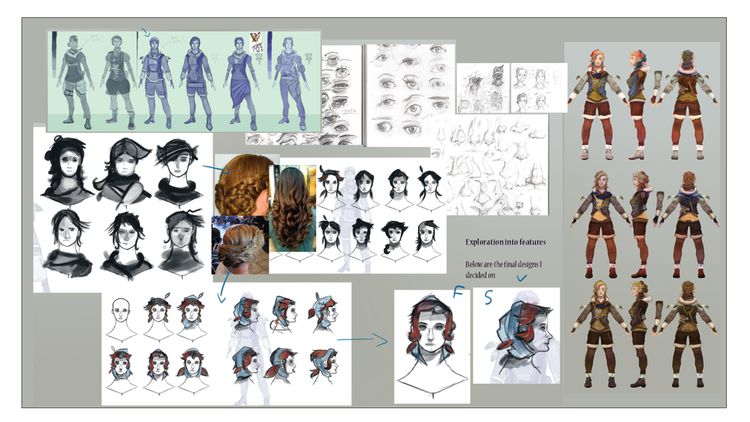 How to create a winning portfolio for Game Art 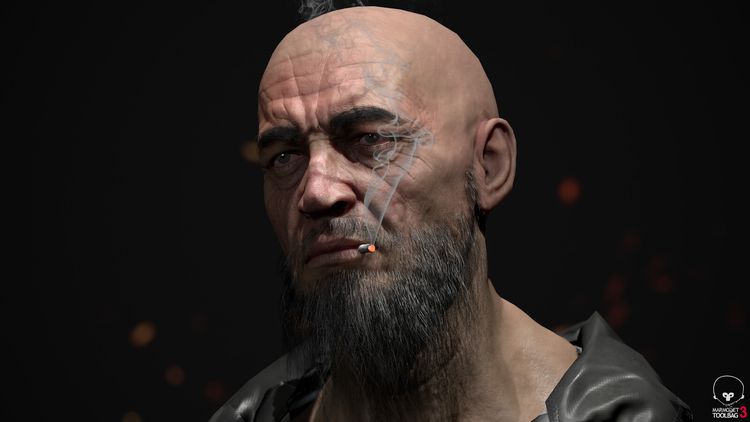 From USW to a top industry studio 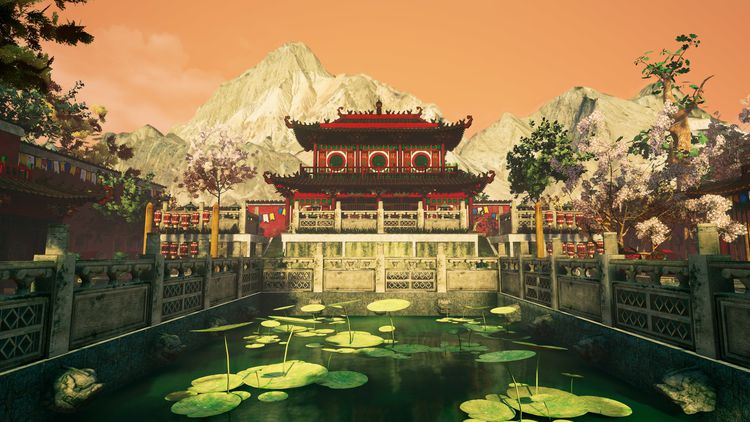 Siddharth Ravindran had no previous knowledge of 3D art design

Owain Bull has his art displayed alongside Leonardo DaVinci's 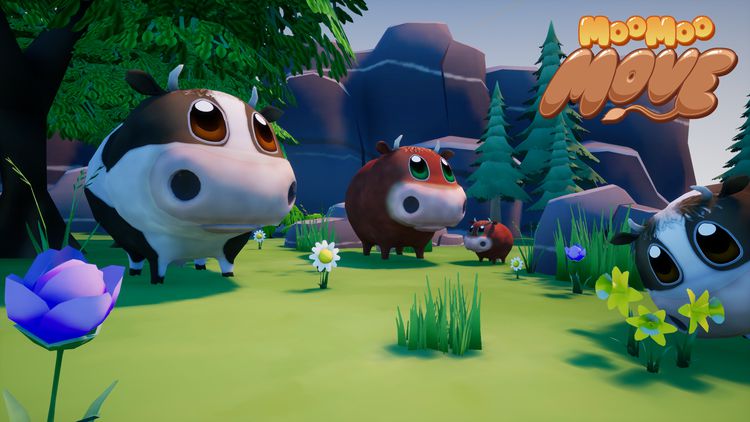 Graduates pitch for Playstation in first year of business 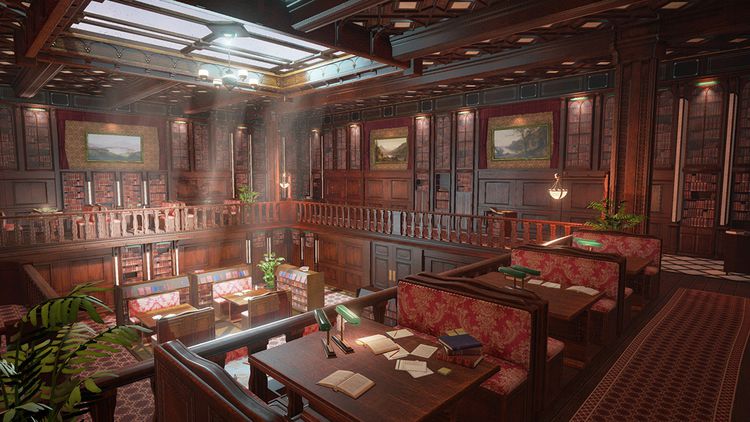 Daniel is now at a leading video games consultancy 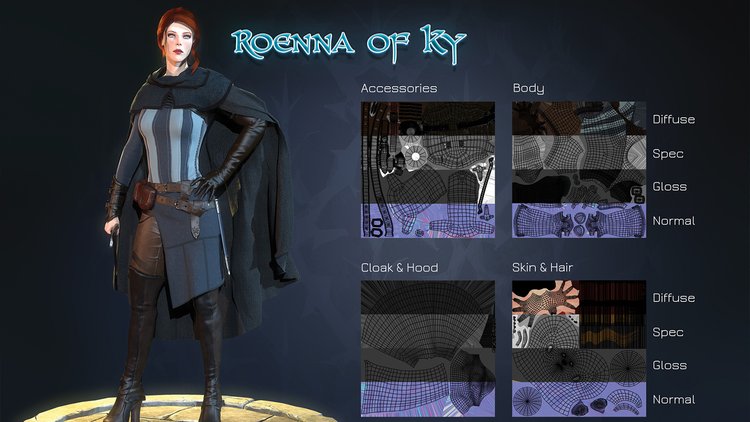 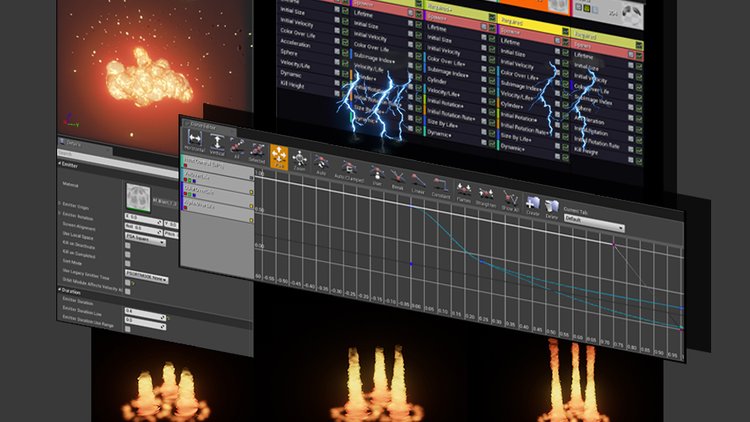 Graduate: Brian Byrne is a VFX artist for Climax Studios 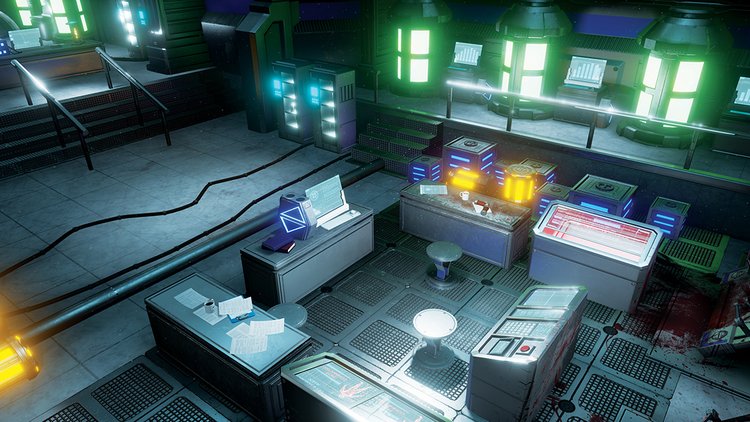 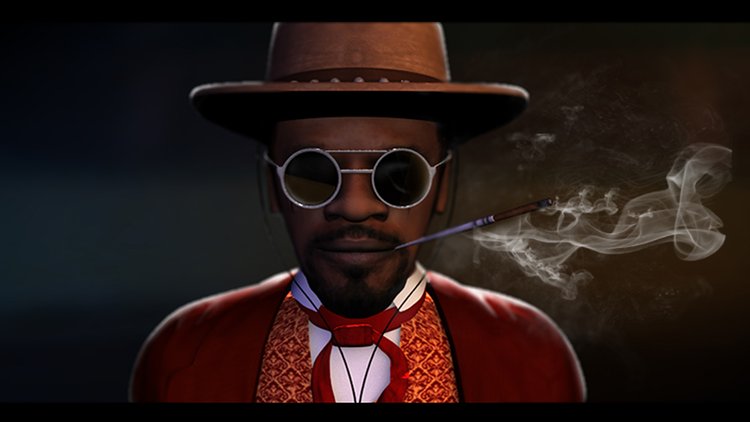 Industry links got me a graduate gaming job

How to create a winning portfolio for Game Art