The ethos of the brand and the project is to serve the community through independent retail, rather than through large conglomerates.

The illustrations will be used to promote a new charity coffee cart, to be used by Little Man around the city.

Students worked in small groups, and promoted their pitches to Rob Cooper, manager and founder of Little Man Coffee Co.

In the next part of the project, students will be creating posters to promote the coffee shop's late night opening hours. 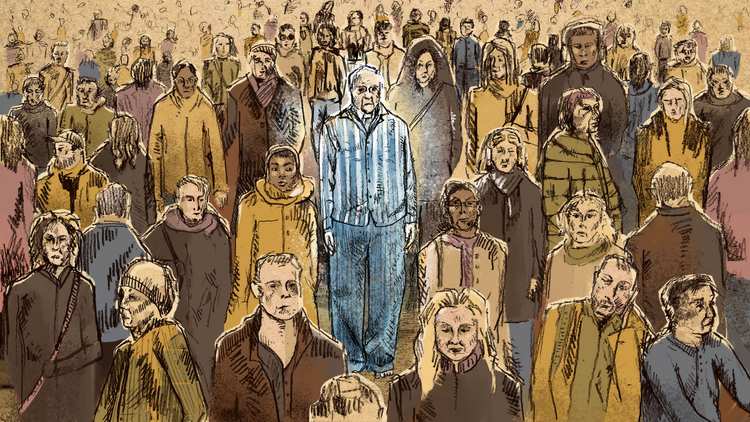 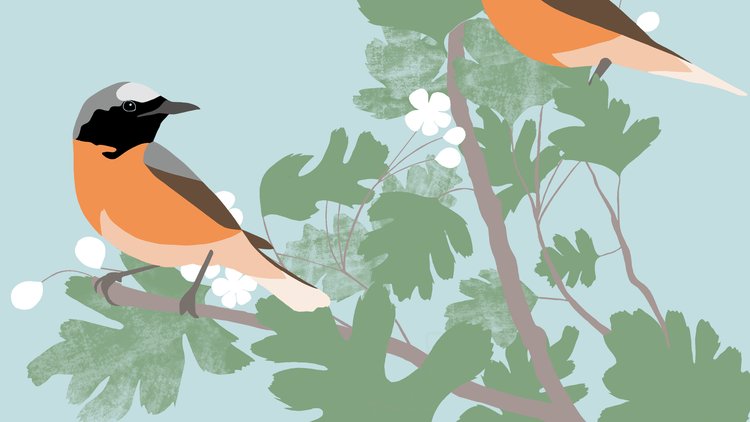 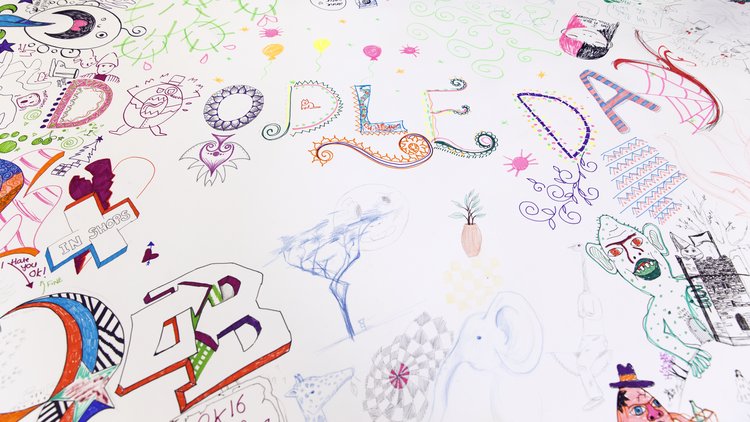 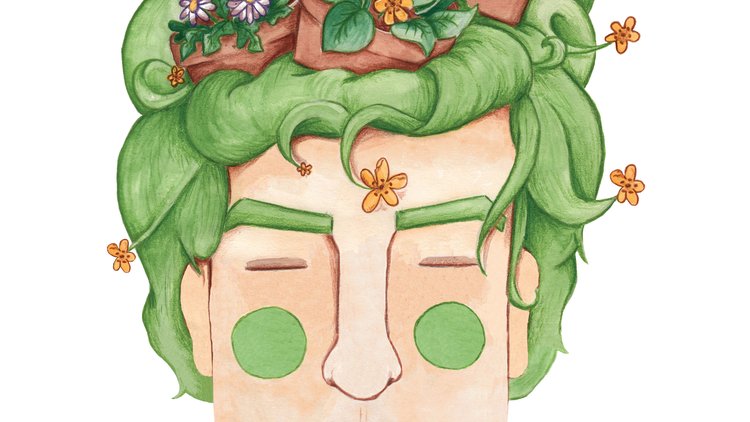 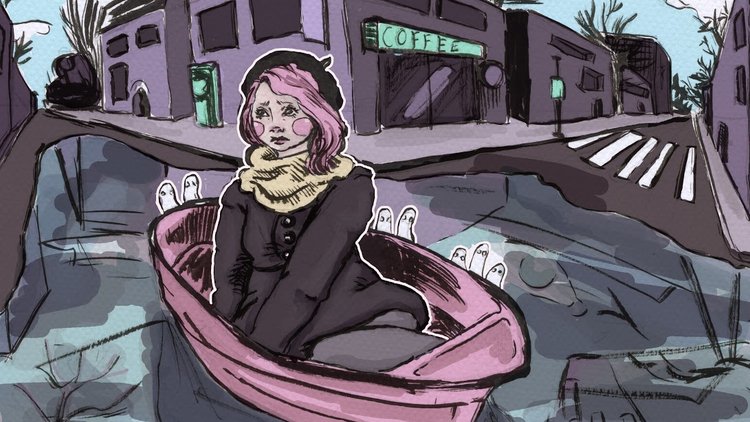 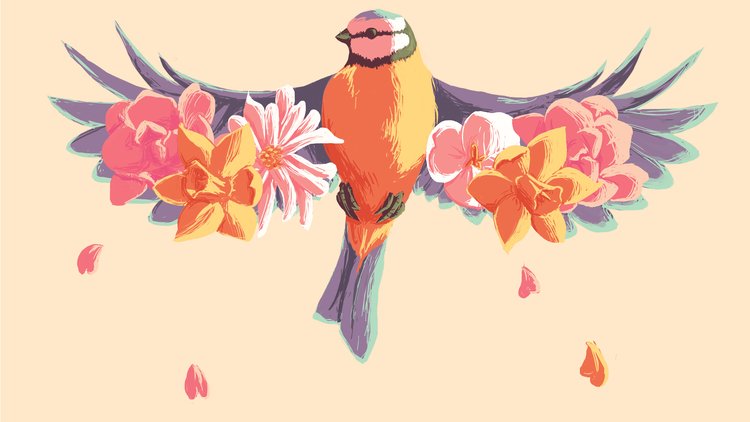