James wins first prize for his 'workplace of the future' design 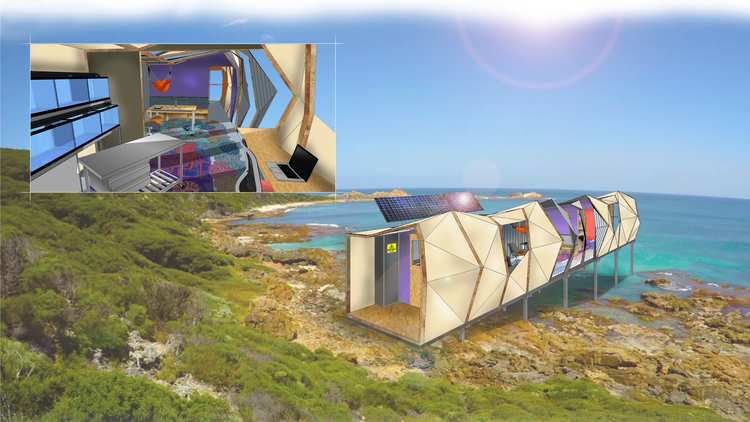 BA (Hons)Interior Design student James Gould won first prize in the Workplace of the Future challenge, run by office design experts Interaction, with his design for a futuristic workplace.

James’s concept – a transportable, multi-purpose research base - involves researchers, scientists and conservationists being able to conduct long-term experiments, studies and public awareness from a temporary base of operations. The base includes living and working areas for a small team of people, with a skeletal design structure designed to leave little impact on the planet. Using an eco-friendly and lightweight approach to material use, it has the ability to stand in a variety of locations by raising it from the ground.

Fellow student Denitsa Yordanova, also in her second year, was named as a runner-up in the competition, which was sponsored by sustainable furniture makers Vitra. Catherine Makin, Brand Manager at Interaction, said: “James demonstrated a very clear thought process through a series of images that told the story, which gives us a unique solution to the workplace of the future. The standard for the whole competition was extremely high, and all the students put in a considerable amount of effort. A very well done to all participants from myself and the team.”

Heddus Davies, Lecturer in Interior Design at USW, said: “This competition has been a fantastic opportunity for our students, and we’re delighted that James’ work has been recognised in this way. He put so much work into his submission and we are really impressed with the final design. It’s important that our students are always thinking of how spaces need to evolve for the future, and this idea encapsulates those solutions brilliantly.”

James said: “Winning the competition was totally unexpected as I never thought I had a chance of winning. Knowing we were up against two other universities and seeing all the great projects by other finalists made me a little nervous, but it was a fantastic experience and I’m really proud of what I’ve achieved.”

The six finalists visited the Vitra headquarters in Basel, Switzerland as part of the competition prize. James added: “Going to Basel was amazing. It’s not somewhere I would have ever experienced, and I saw some iconic furniture designs from legendary designers.” 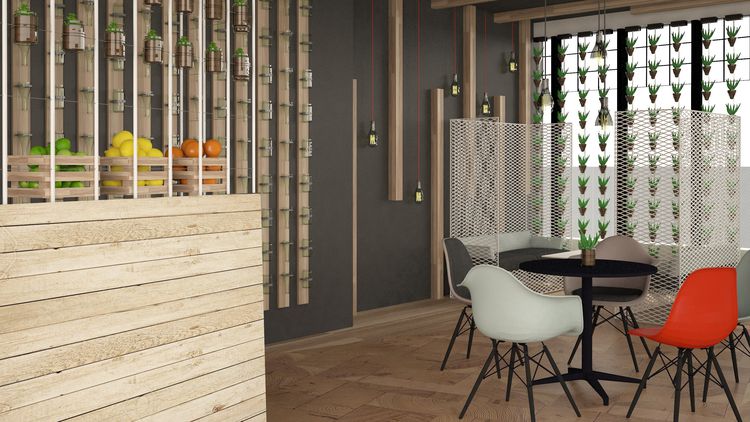 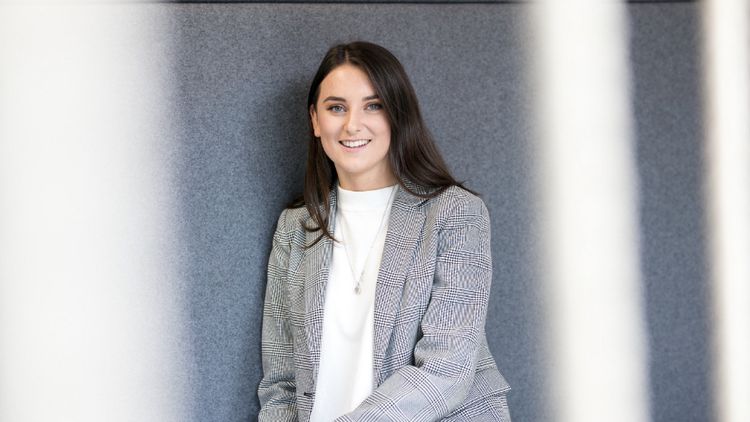 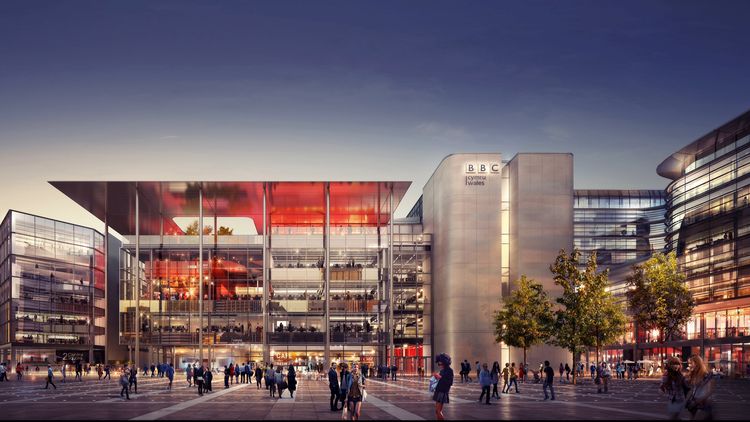 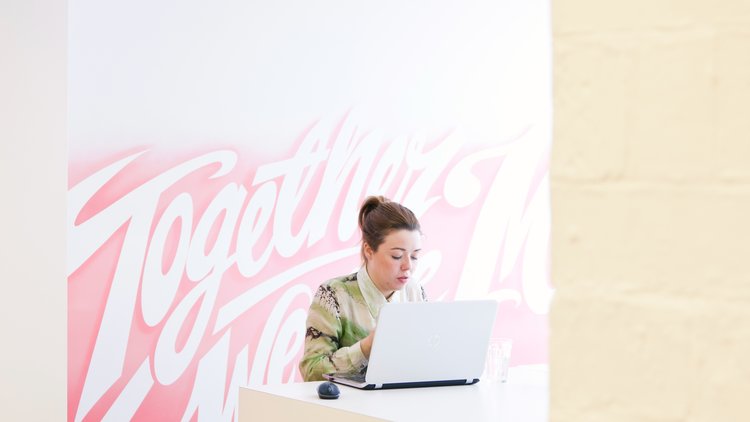 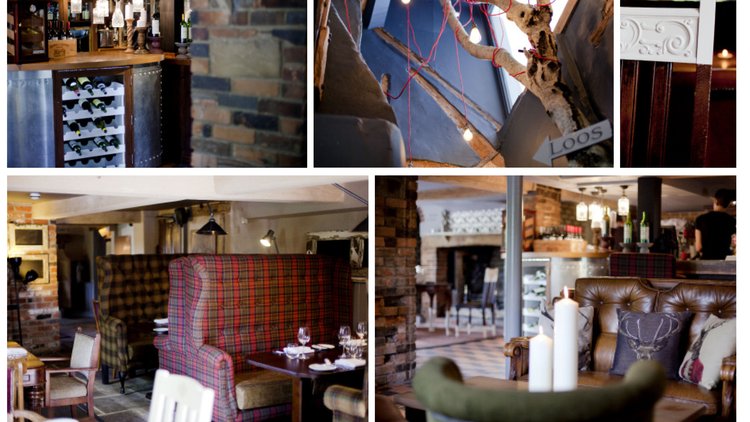 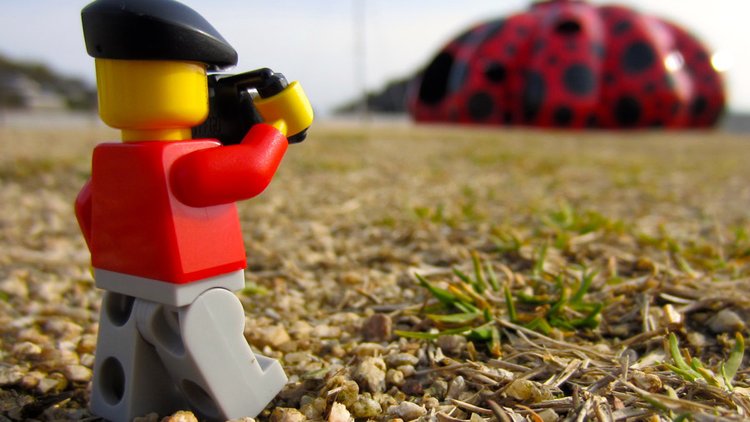 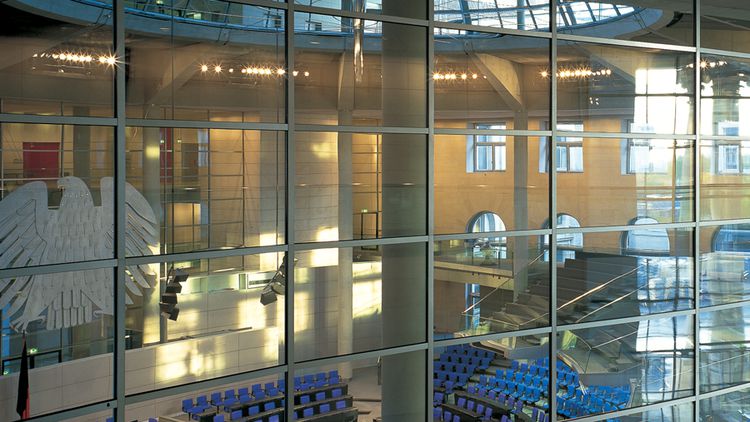 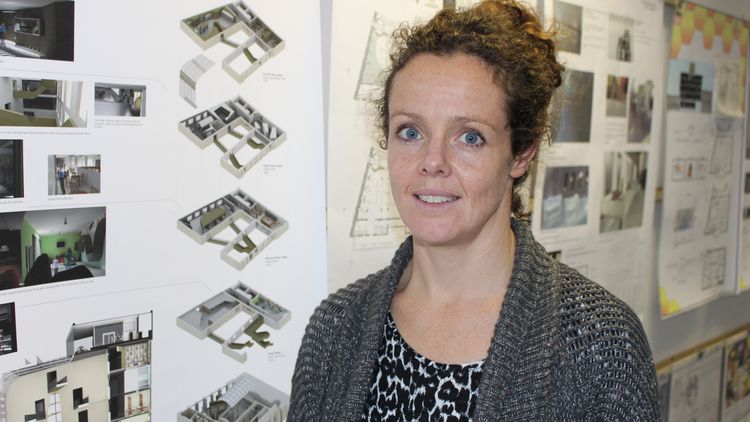