Celebrities made through social media 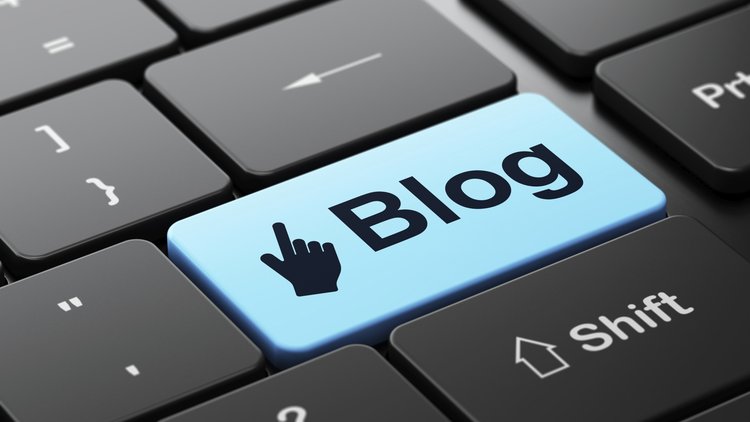 Zeresh Butt, a third year Media, Culture and Journalism student tells us about the thinking behind her dissertation.

As an active social media user I noticed the idea of the ‘micro-celebrity’ - a new phenomenon that hasn't been researched enough. The main Vlogger I have looked at is Zoella. She’s the most famous, and a starting point for my focus groups. I’ve also looked at Ben Phillips, a local ‘viner’, rather than being a YouTube celebrity, he is a Vine celebrity and produces his videos in Cardiff city centre. I’m hoping to gain an interview from him.

My research has shown that Vloggers and Bloggers are recognised in more traditional formats of media as well. For example, Zoella is a Vlogger who earns around £20,000 a month, and has won awards for her work. Vloggers have even been noticed in music videos, and worked with big brand names.

I feel Vloggers and Bloggers are starting to gain recognition and a lot of power in the media. Social media is used by most people, so it’s difficult to avoid them. They have become key marketers for most brands, and will progress in the near future, mainly due to how easy it is to watch something online.

I’ve thoroughly enjoyed writing about this topic. I’ve been working on it for around five months now, and have nearly finished my research, which I think is the best part. As you learn more about a topic, it opens your eyes to more ideas, and sometimes can even surprise you!” 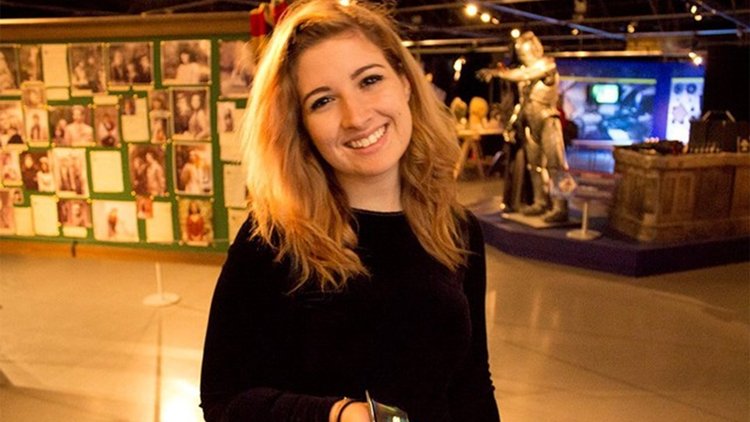 My work experience at a local arts centre 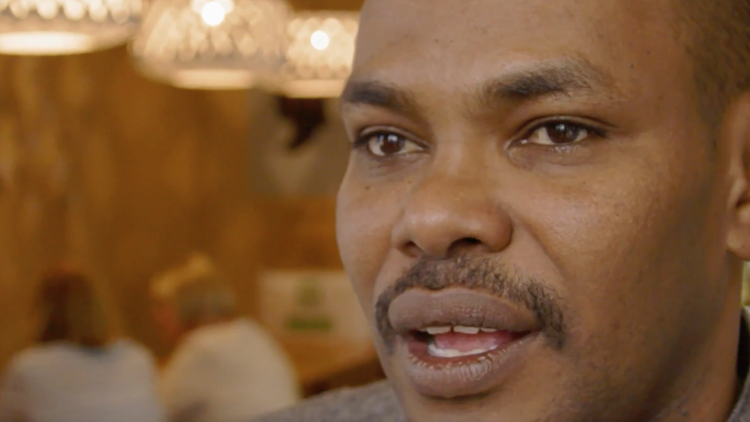 Students discuss the highlights and benefits of the Media, Culture and Journalism course 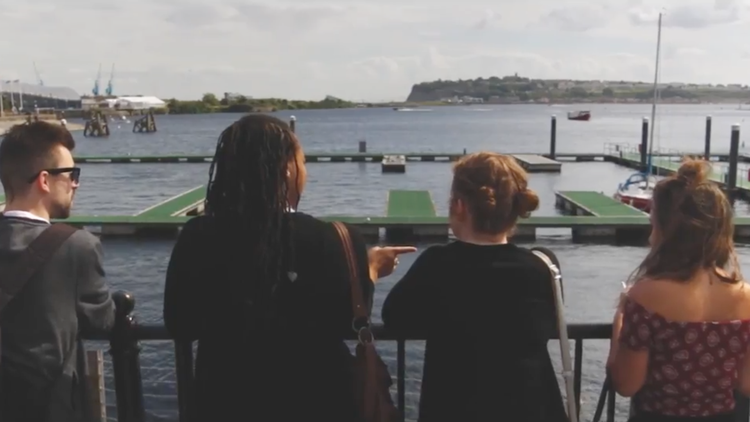 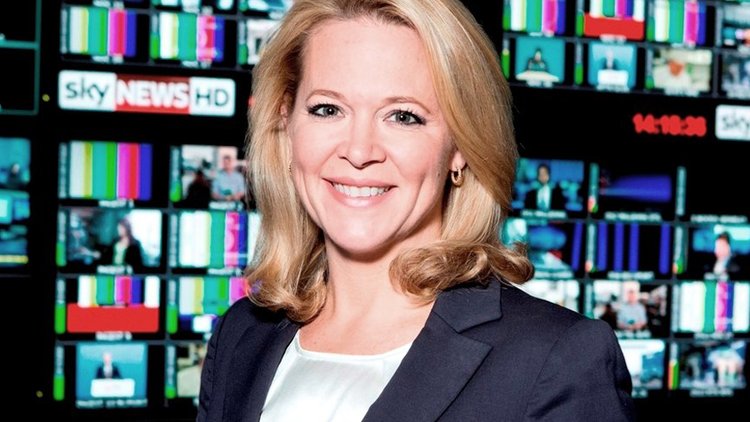 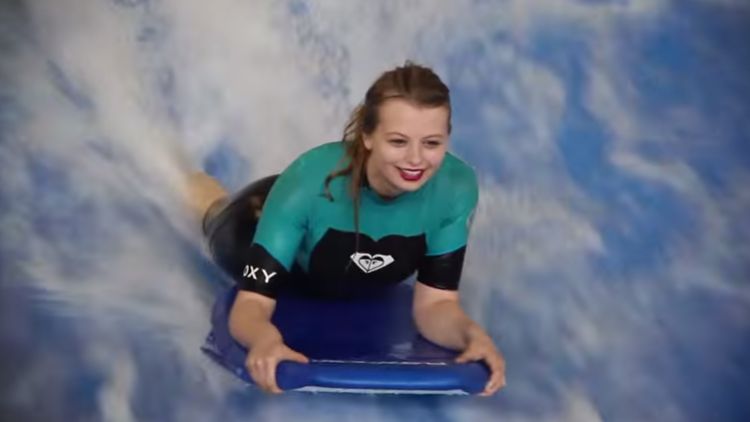 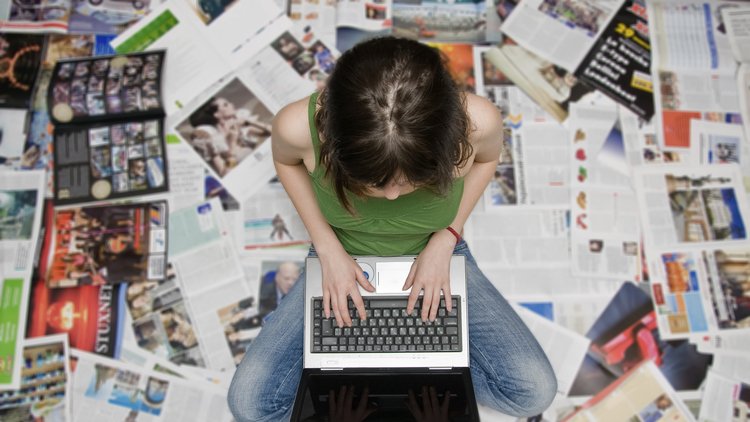 From celebrity to music journalism, your dissertation is your chance to specialise

My work experience at a local arts centre

Is Jay Z a good businessman? 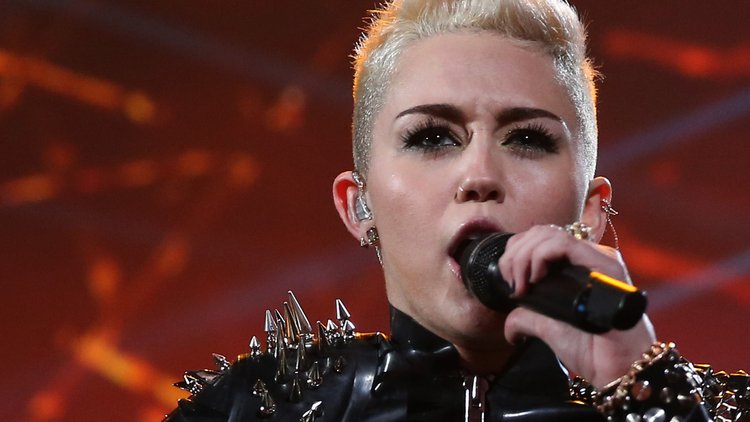 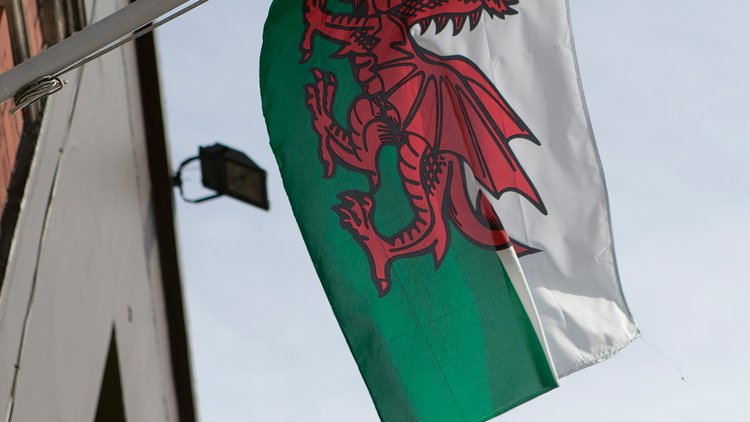 How does Welsh culture impact on national identity?