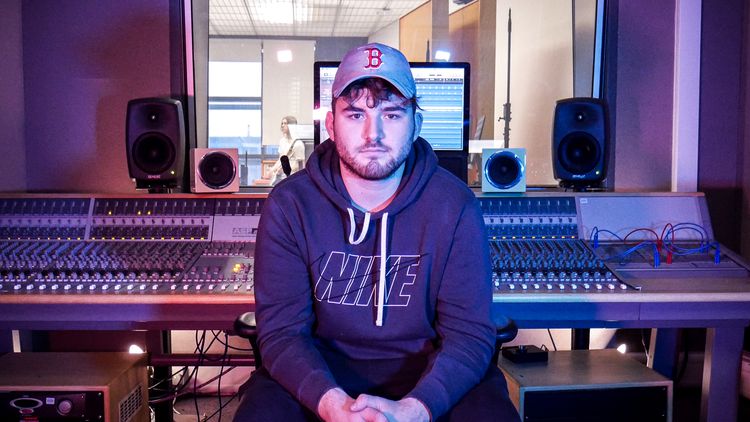 Joe Ridgway, a first-year student on the BA (Hons) Music Producing course at USW is having breakthrough success in the national charts. Joe’s collaboration with Central Cee, “Pinging” on his mixtape album “Wild West”, has gone gold in the UK national charts, debuting at number 2 in the Album chart and number 1 in the UK Streaming chart, with close to 6 million views already.

Joe, from Raglan in South Wales, has been building up his producer profile on Instagram, collaborating with artists across the Atlantic in Canada and the USA, including up and coming urban stars Kam Nasty and LowKeyytm.

The new BA Music Producing course at USW’s School of Music & Sound encourages young producers like Joe to explore the creative and collaborative aspects of music production, with a view to supporting the next generation of producers, beat makers and DJs. 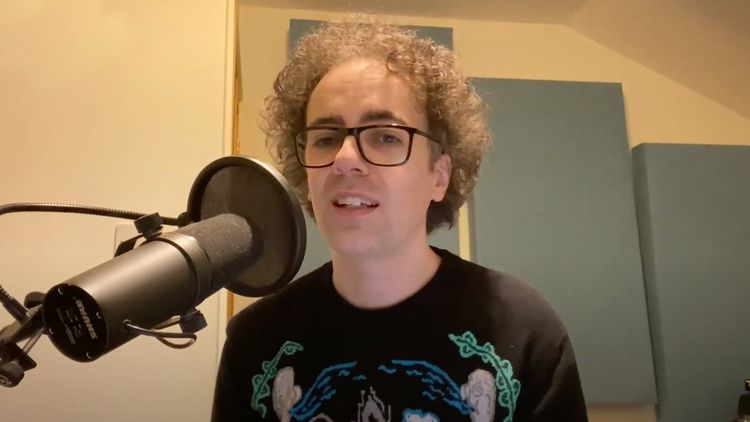 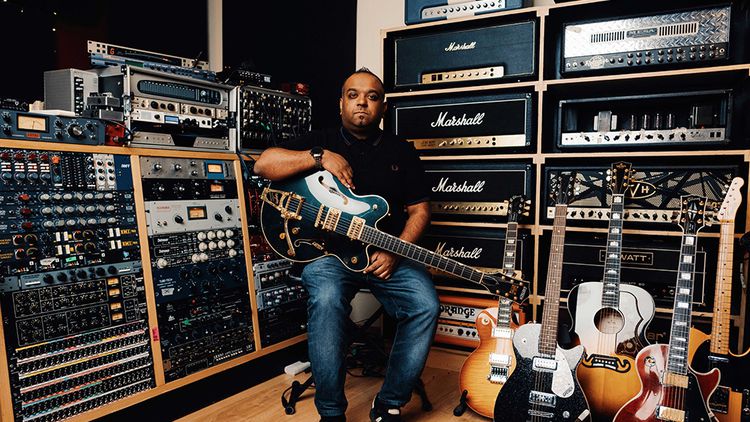 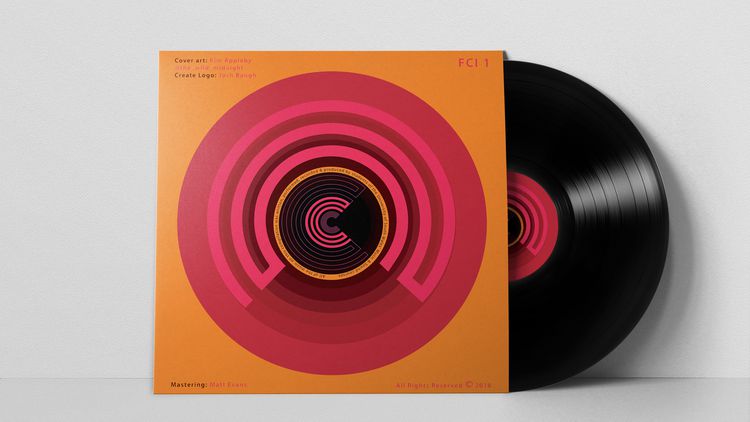