"I was initially drawn to course as it combined both drama and media together. In first year I enjoyed diving into the course by having to create a short film. It was a fantastic opportunity to learn the basics of film-making and to help us form friendships with our course mates. In my second year, there was a core module called 'TV and Radio Presenting', which I really enjoyed! For my TV Presenting assessment, I created a programme about British wrestling, where I went to a wrestling match and interviewed the fans, and also interviewed WWE UK Championship and TNA star Mark Andrews. I loved this project so much that I decided to take this module for my third year as well.

I'm also a supporting artist. I first started this when I was in my final year of sixth form and have been in many programmes such as Sherlock, Dr Who, Pobol y Cwm, Class and Casualty. Cardiff is the perfect place to undertake supporting artist work. These opportunities to work alongside successful actors, as well as with people who work behind the scenes, has been fantastic for me to see how the industry works, and to hopefully make connections for my future. It's also a great city for getting into the media as there is so much going on. BBC Roath Lock Studios is located in Cardiff Bay. There are also BBC Radio Wales and BBC Radio Cymru in Llandaff. Most recently, Pinewood Studios has opened in Rhumney. There's also Made In Cardiff which is a local television station serving Cardiff and the surrounding areas. Many of these places offer work experience, which is a great opportunity for students to learn more about their subject and open doors for them in the future.

It's my last year at USW but I've got an idea for what I would like to do after graduation. I'm going to spend a year supply teaching at schools as I've always loved working with children. When I was in sixth form, I used to do a lot of extra curricular activities by running a drama club every week for year 7 pupils and directing the end of year performance for them. For third year, I have taken a module called Applied Drama. Within this module we have had to do a placement, whether that was in a school's drama department, or with a drama company helping children or adults. I chose to do my placement in my old secondary school's drama department. Working at the school helped to reinforce why I really love to teach, and that I want to do this as a career. The good thing about my degree also means that I could teach both drama or media studies, which opens a lot more opportunities.

Taking Performance and Media at university has opened many doors for my future. I've loved my time at university, and will be sad but excited to leave and graduate!" 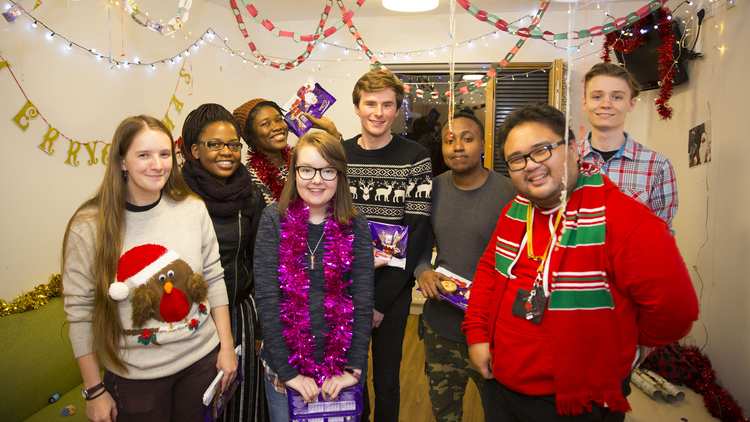 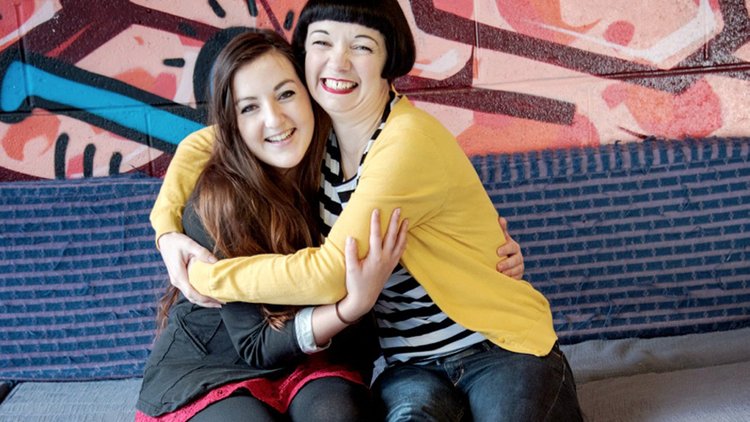