After several successful graduate placements on season 1 of the acclaimed Netflix drama Sex Education in 2017, students and graduates from the University of South Wales Film and TV School were invited to work on the second season of the show. From rushes running to camera operation and even acting, our students had the opportunity to work in a variety of roles related to their degrees, helping them to gain invaluable work experience.

Tom Ware, Director of Production & Performance at USW, said: “We’re thrilled that, once again, students from our Creative Industries courses were able to gain invaluable experience both in front of and behind the camera on the second season of this brilliant drama.

With more than 20 graduates from our Film & TV School courses working in roles across the production, as well as actors from our Performance courses appearing on screen, it’s a joy to see so many of our most talented students be given an opportunity to be part of this production.

We’ve loved working with both Eleven Films and Netflix and look forward to building closer ties with both as part of our bigger ambition to provide clear and sustainable progression routes for young people into the Wales film & TV industry.”

The popular Netflix series touches upon traditionally taboo topics in a clever and humorous way that makes it relatable to both teens and adults alike and was filmed in locations across South Wales, including Caerleon and Newport.

Graduate, Andy Wain, worked as a camera trainee on the set of Sex Education 2 just a few days after graduating. He said:

“Studying at the University of South Wales was the best decision I’ve ever made. I learnt about Film but also a lot about myself. Having that extra life experience helped me focus on my goals and realise what I was capable of.

The facilities are fantastic for Creative students, and to be in the heart of Cardiff was wonderful too. There are so many opportunities here, and I feel as if I’m very much in the right place at the right time.”

Several students, as a result of the opportunity, have also secured longer-term roles and have now gone on to work on other Netflix series.

Read more about our students' experiences and discover more about Film and TV School Wales here. 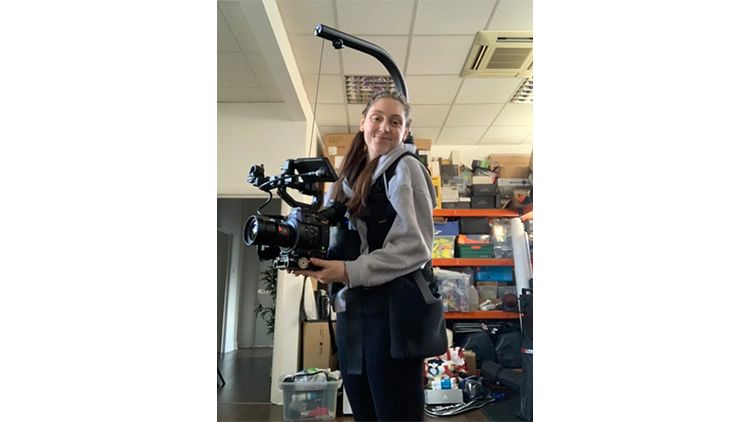 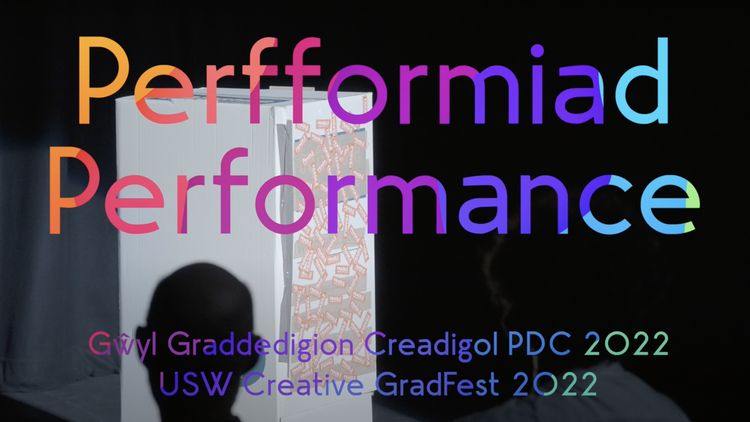 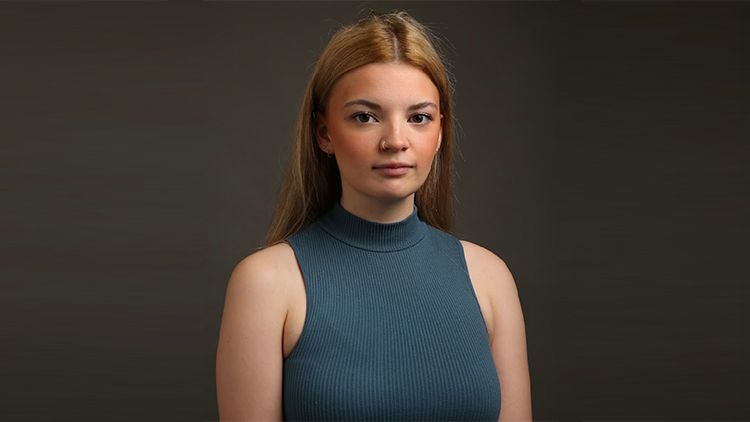 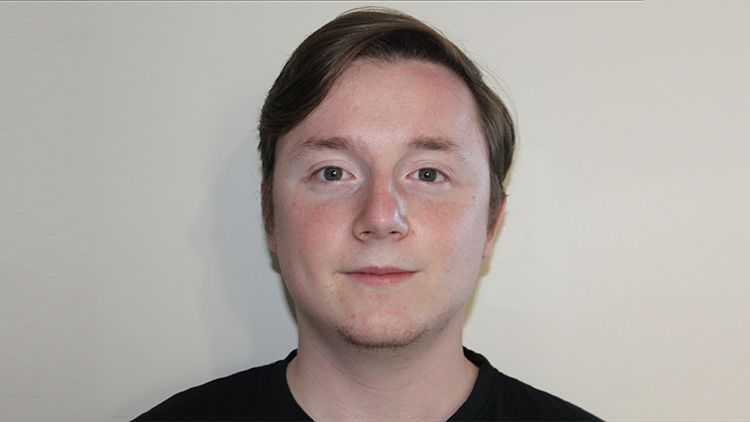