Rabbits crammed into bare wire cages, bred for their meat and fur in Italy

Elephants perform in a circus in Ireland. The images were used for a successful campaign by Freedom For Animals to introduce a ban on wild animal use in circuses in Ireland

A Blackcap hangs from a limestick at an illegal hunting site in Cyprus. The bird was rescued by the Committee Against Bird Slaughter and released

TV wildlife presenter Chris Packham with a bird illegally caught by hunters on Cyprus. 2.5 million birds are illegally killed on the island every year, many for the dish ambelopoulia

Craig Redmond studied BA (Hons) Photojournalism, graduating with a First Class Honours degree in 2017. He talks to us about his experiences at University of South Wales and the work he;s done since graduating.

Returning to study as a mature student

I started my degree as a mature student after 20 years working with animal protection organisations as a campaigner and researcher. My work had increasingly involved photography and this was something I wanted to concentrate on more. Studying a photojournalism degree felt like the best way to improve my skills. After visiting a few universities I chose USW based on the enthusiasm of the lecturers I met.

Having three years to focus on taking photos, researching stories, editing projects and learning about video production not only gave me the skills I needed but also the confidence to continue doing this as a profession in a very competitive environment. All of my lecturers – Andy, Becky, Tim and Glenn – were very supportive and encouraging of the social justice issues I worked on for my projects. They continue to support students’ work even after we have graduated.

I was extremely fortunate to be offered a job just a couple of months after graduating, by a producer establishing a new team. This was partly due to mutual contacts but only happened because I’d just graduated with a photojournalism degree. I now work as part of a very small team producing films about wildlife persecution (legal and illegal). My first job was spending a week in Cyprus with Chris Packham to investigate the illegal hunting of migrating birds, for which I did most of the filming and photography. It was really a case of jumping in at the deep end and I learned so much from working with a professional producer and presenter under very tiring, intense and at times dangerous conditions. The films can be viewed on Chris’s YouTube channel https://www.youtube.com/user/ChrisGPackham/playlists.

My first trip to Palestine was three years ago and I’ve been eager to return. I was recently in the West Bank for three weeks to work on a personal project with two friends, documenting how Israel’s occupation of the country deliberately destroys Palestinian’s food culture by blocking access to land and farming. Our project hears from some amazing inspirational people and how they resist the occupation. The first story will be released in July.

I timed my trip to be there for the 70th anniversary of the Nakba (Catastrophe), in which over 700,000 Palestinians were forcibly removed from their homes during the creation of Israel, becoming refugees in their own land. The previous day Israeli snipers shot dead 60 protesters in Gaza, so tensions were very high. Fortunately, no one was seriously hurt in the Bethlehem protest I attended, although we did face rubber bullets, stun grenades and tear gas (I was photographing from amongst the protesters). Soldiers are known to target press as well as protesters but people take care of each other on these protests, with a fantastic team of volunteer medics.

Despite this, Palestine is generally a safe place to travel and the people are the friendliest and most hospitable of any country I’ve visited. 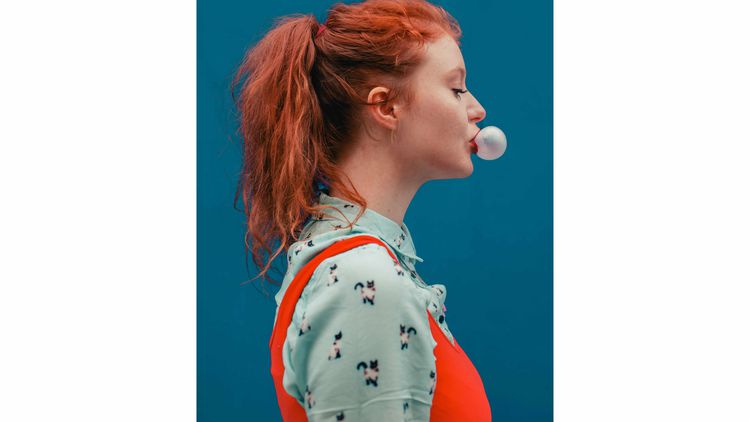 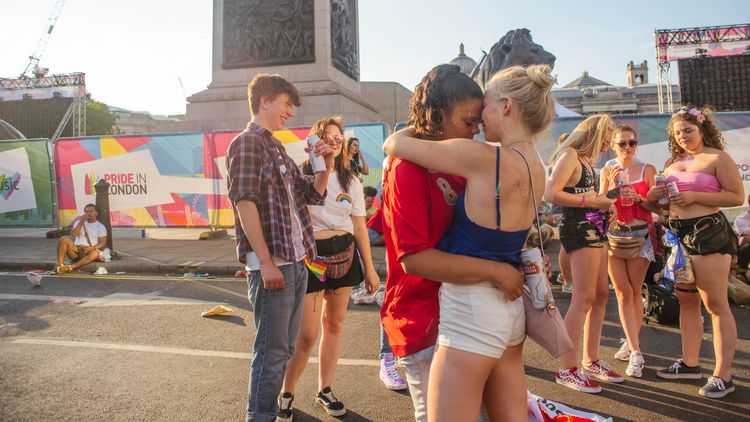 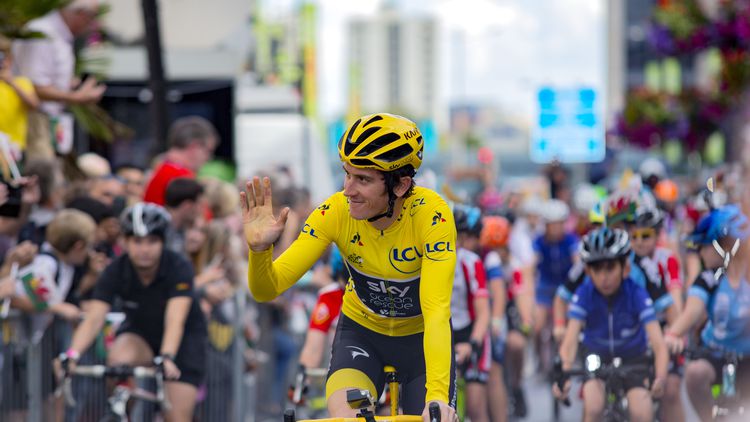 From Wimbledon to the Cardiff Devils: the importance of sports photography today 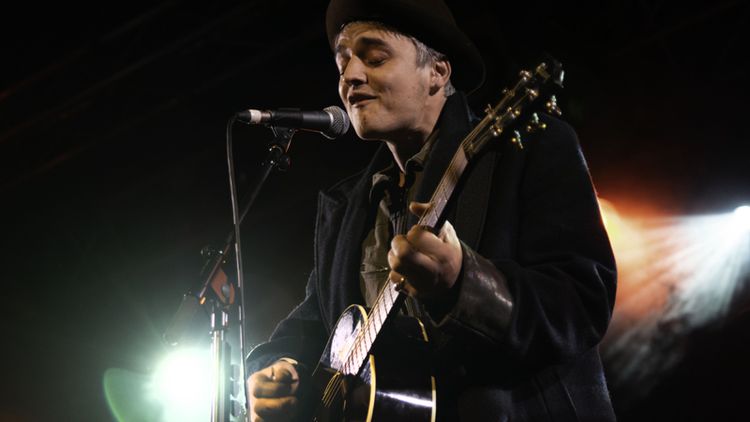 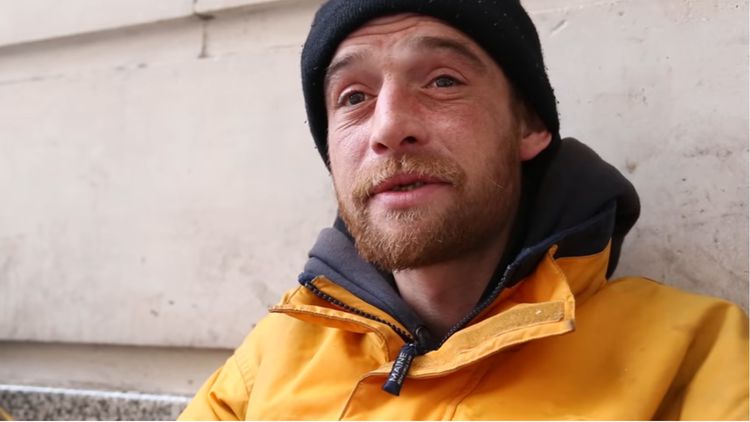 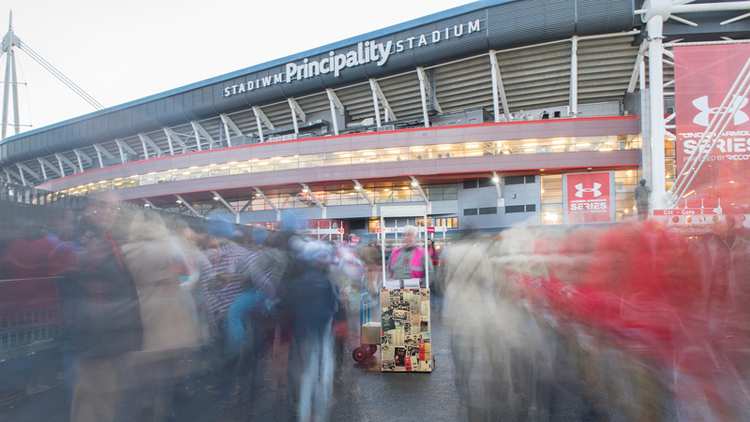 The best images from our Photojournalism students 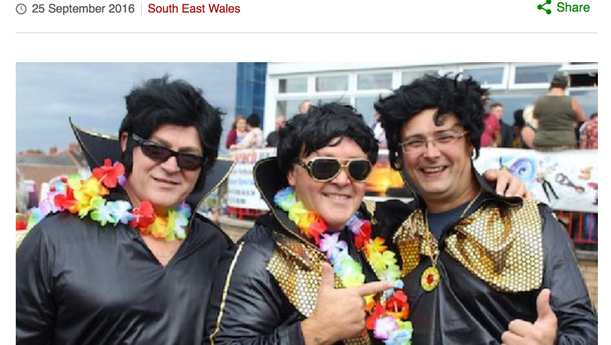 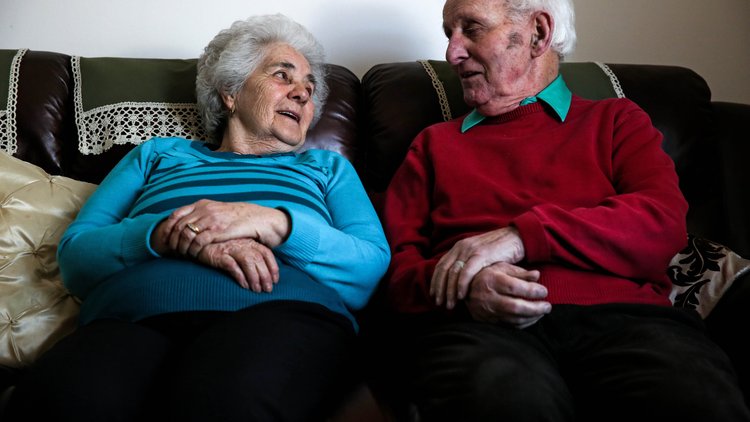 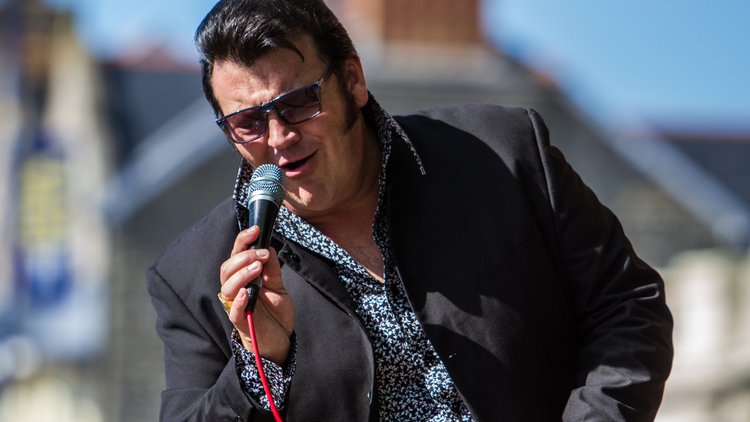 Elvis is at the seaside 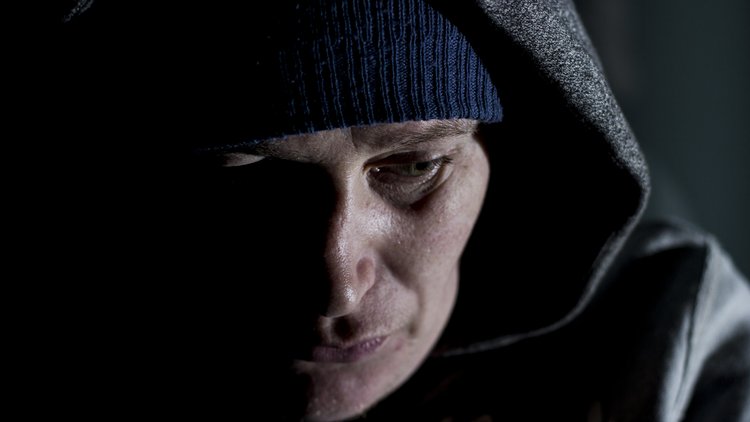 To know a story, you have to read the whole book 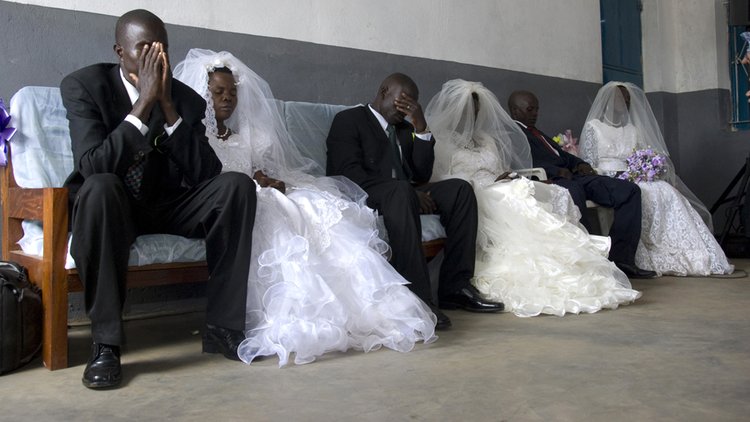