Lost Come Sunday is made up of music students Steffan Price, Kyle Roberts and Owain Harcombe. ‘Good Times Fly’ was written and had the music video filmed in USW’s Cardiff campus.

The band are featured on USW’s first ever vinyl, featuring the best of USW Music and Sound students, which is now stocked in Spillers, the oldest record shop in the world, which is based in Cardiff’s Morgan Arcade. 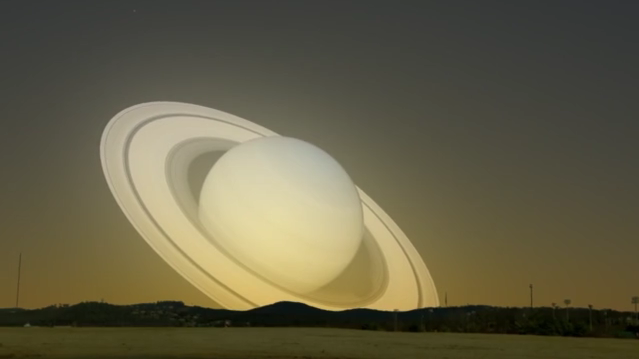 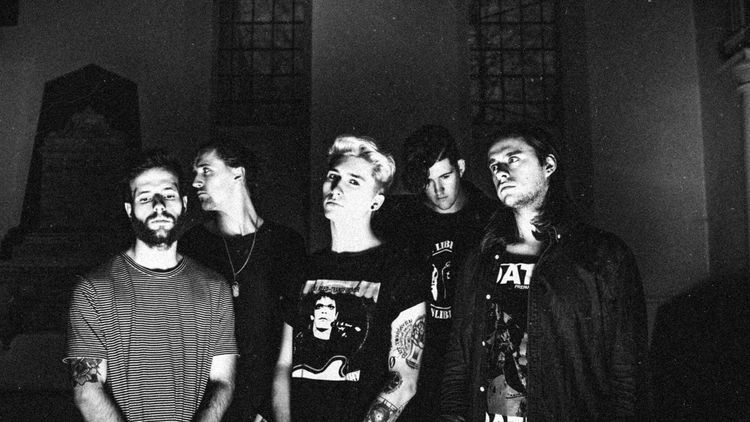 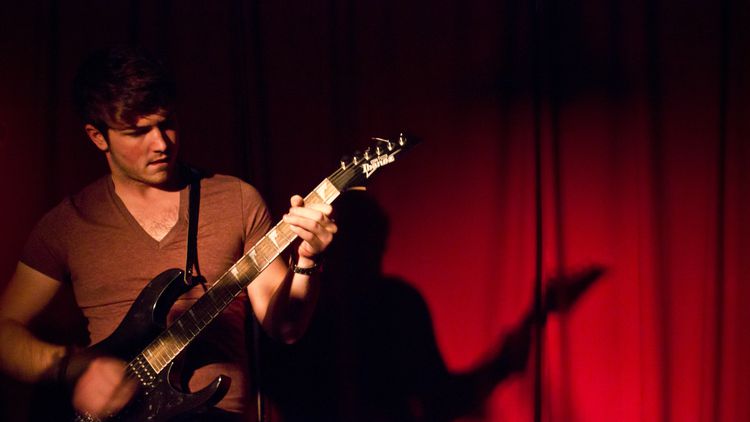 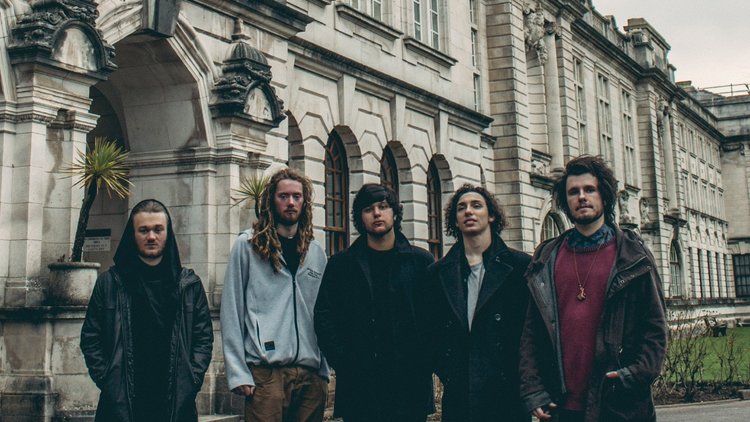 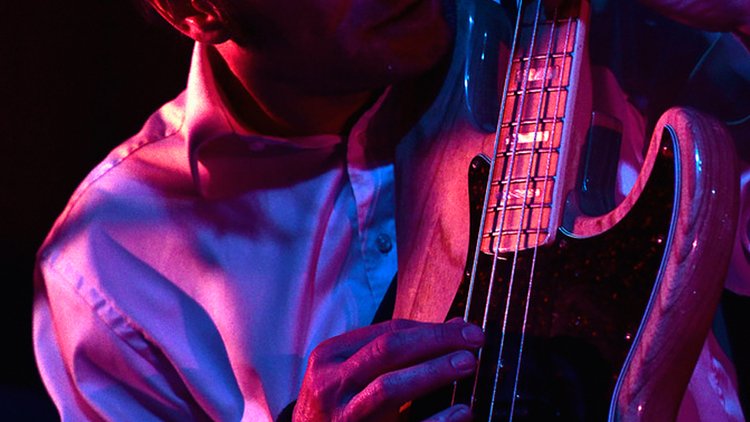 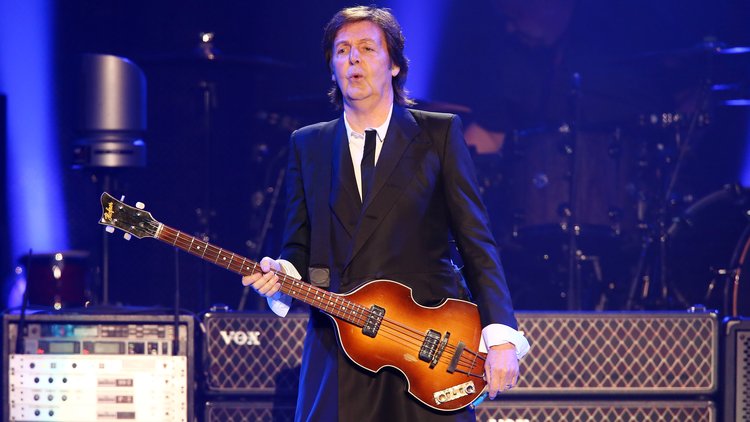 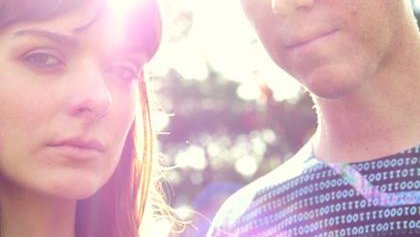