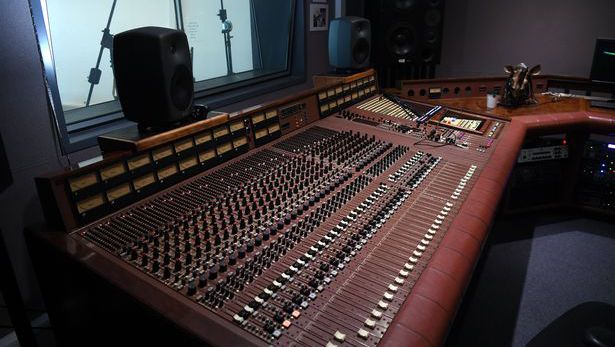 Stepping back in time

The Gus Dudgeon Suite at USW's Cardiff Campus has a shrine to Elton John and his inspirational producer Gus Dudgeon. The Studio comes complete with Gold Discs and nostalgic photographs, but the centre-piece is the MCI mixing deck which is straight out of the 1970s. It's a retro piece of studio engineering and has recorded countless hits over the years, including 'Don't Go Breaking My Heart' and 'Rocket Man'

2007 - Acquired by Uni South Wales & rebuilt at the Treforest Campus

Present - USW Music students use it through a hybrid system of analogue and digital recording as part of their course.

“It was at another College but they didn’t know what to do with it. We heard about it and put in a bid and we were successful. This was around 2007 and it lay in bits at the then University of Glamorgan campus in Treforest, until the Atrium opened in 2009 and we launched the Gus Dudgeon Suite.

That his famed desk and assorted glittering ephemera has ended up in a university building for future generations to enjoy is quite some legacy. You feel it is what Gus Dudgeon would have wanted."

For more information you can head to the Gus Dudgeon Foundation.

Message from Elton John on the opening of the studio: 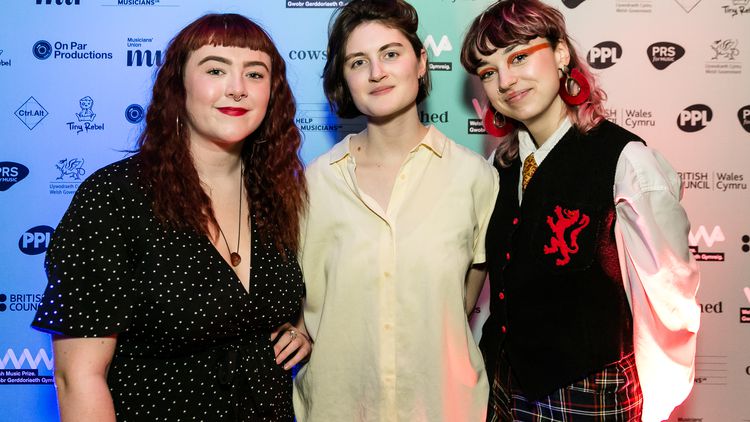 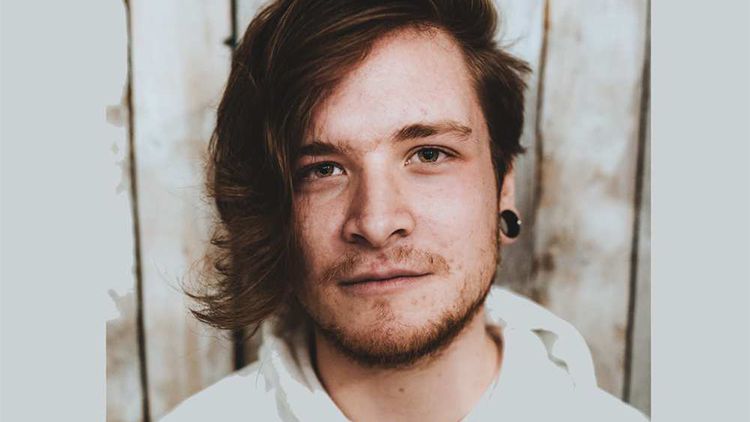 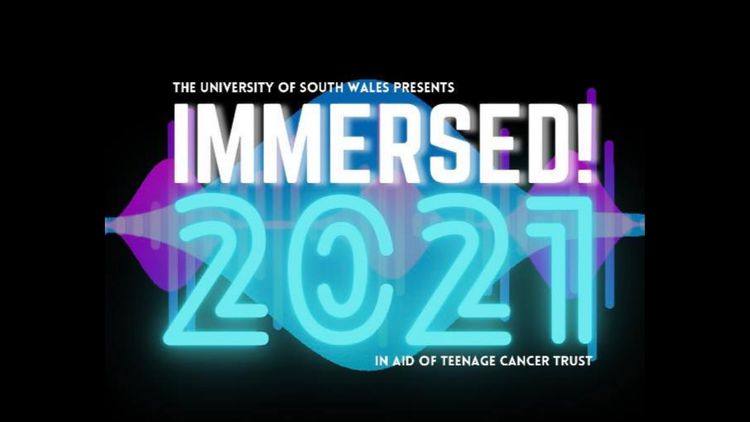 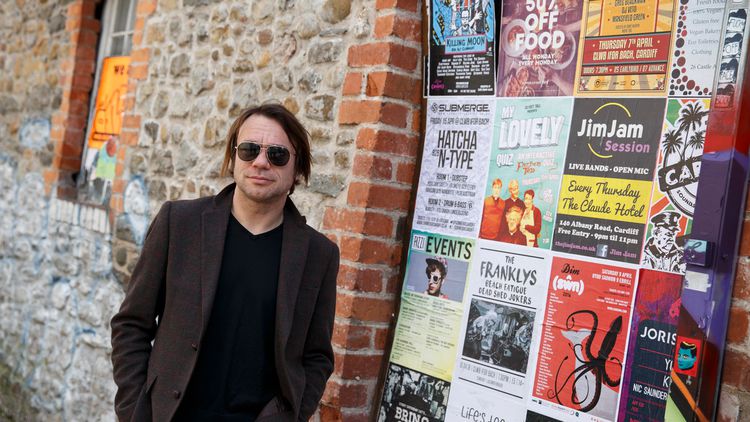 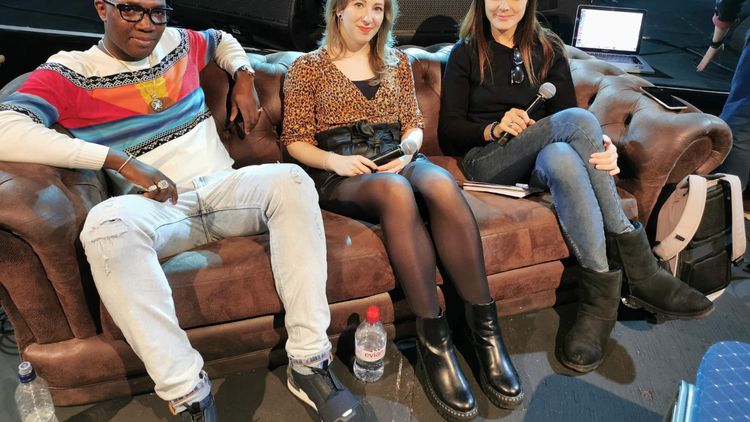 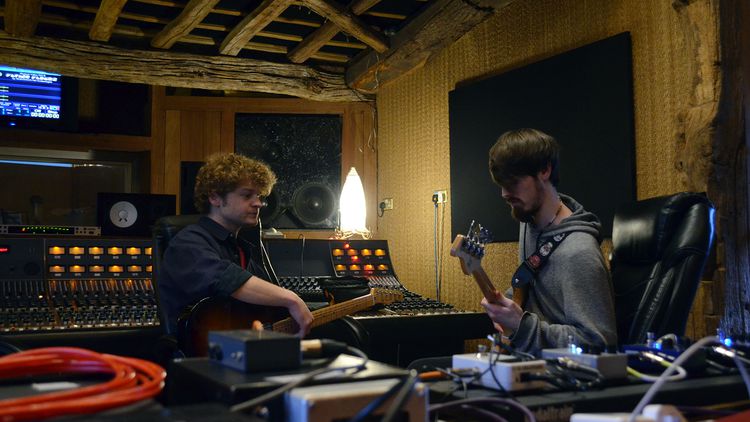