Graduate Inga Hirst who studied BA (Hons) Theatre and Drama explains how her career took off after graduating.

“I decided to study at the University of South Wales due to the link with the Royal Welsh College of Music and Drama. It enabled me to have the acting models at a conservatoire school alongside the academic teaching at the university. I was also just keen to move to Wales - Cardiff as a city really appealed to me.

The degree was varied and the choice of modules meant you could design the course around your interests. In the first year I studied modules in cinema and radio, I realised it wasn't for me so stuck to theatre modules in the second and third year. The design of the course really worked for me, I got to try lots of new things including directing.

As part of the course my favourite project was directing the third year practical. I co-directed the Heiner Muller play Slaughter with Laura Fisher. We were working against the background of the Iraq war and this political landscape really informed our work. The third year practicals were a great way to get involved in the department and every year I performed in a show, it was a great way to learn from the other students.

The opportunity to audition and act in Lears Daughters at the Royal Welsh College of Music and Drama in the third year was also a highlight. Working in a professional environment, rehearsing every day for three weeks and then staging the show with the technical backing of the college was amazing. In the second year I performed in the university production of The Dybbuk at the Edinburgh Fringe, which was an incredible experience. It was my first time at the festival and I loved the excitement and being surrounded by theatre at every corner and every hour.

I have had an exciting career now. I was an education manager at artsdepot, a multi-art form venue in London for four years. I then decided to go for a job with the Frantic Assembly. My passion had always been theatre, especially contemporary and devised theatre so this was the perfect job.

It was a great opportunity to work for a leading producing theatre company, getting to see and support the making process. Artsdepot was a receiving house so being closer to the making of work was a big draw. Lots of theatre companies and venues have an education arm to their work but very few place such importance as Frantic do which makes my job very valuable within the company.

Since working here I now produce and mange all Frantic Assembly's work with young people, emerging artists and training of teachers and professionals. This includes producing Ignition, a UK wide training programme for young men aged 16-20. I manage a range of partnerships as part of this programme, including National Youth Arts Wales, to help reach new and undiscovered male talent. I cast the company with our Associate Director and produce to the London based show.” 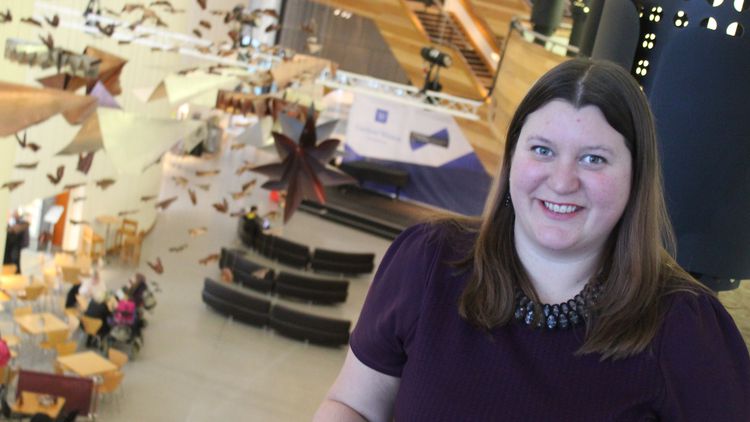 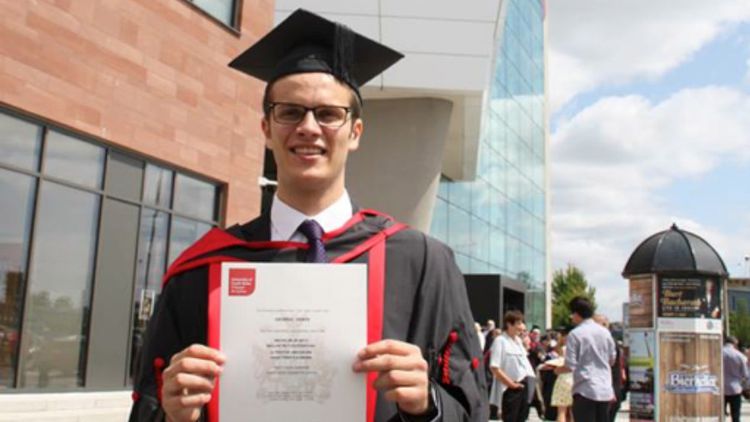 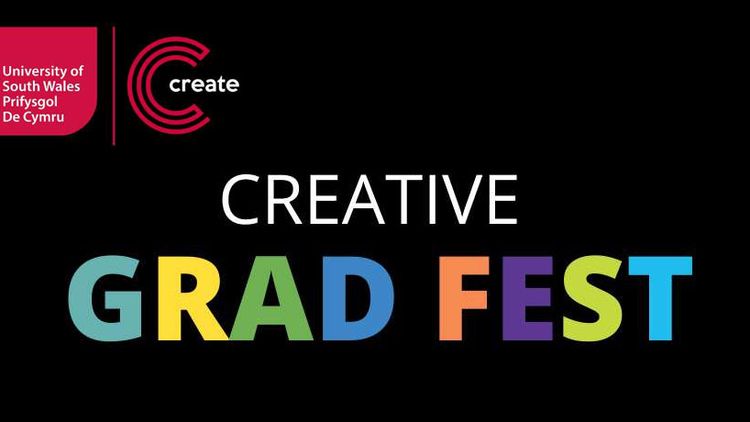 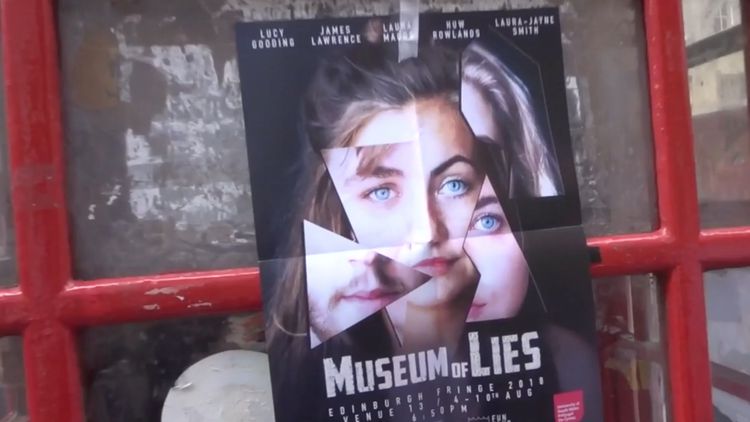 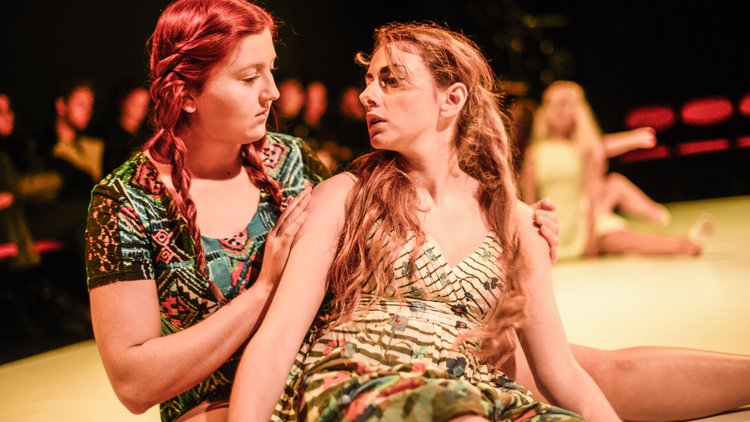