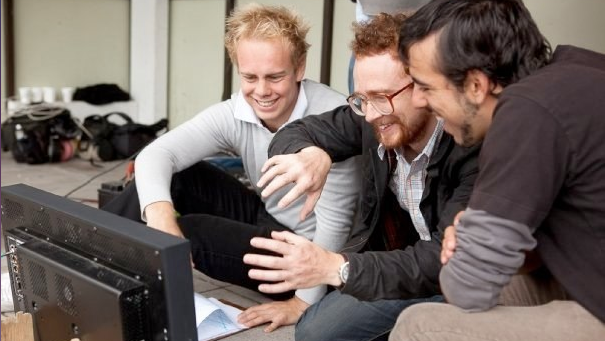 Danny Clark studied BA (Hons) TV and Film Set Design and has since gone on to be involved in some of the biggest films of the past few years. Danny has just been awarded  'Contribution for Excellence in Production Design on a Fantasy Feature Film’ from the Art Directors Guild for his work on Star Wars: The Force Awakens.

“I have been fortunate enough to work mostly in feature film since I left university in 2010.

I started off in the industry as a junior model maker using the skills and confidence picked up in uni to help me portray myself with an online portfolio. It was this portfolio online that helped me get my first job on Wrath Of The Titans. I finished this project after several weeks in the art department at Shepperton Studios and then was able to get work on Snow White And The Huntsman also as a junior model maker.

With my foot on the ladder and the contacts I made in film slowly starting to expand, I then became involved in films that then led onto other projects with new art departments.”

After the Snow White film, Danny got involved in other major productions - Anna Karenina, Hummingbird, Order Of The Seven, Tarzan, Heart Of The Sea, and King Arthur - in roles ranging from runner to draughtsman and standby art director. And some of the jobs were more than a little demanding.

“Each project was different and challenging,” Danny explains. “They ranged from searching through film animal wranglers for live hummingbirds [for Hummingbird, surprisingly] to organising the logistics for a Boeing 737 to be delivered to Pinewood Studios to become an interior set for the film Jack Ryan. But this just adds to the range of abilities I have. I’m taking useful skills and information from each project, as I focused mainly on a draughting route through the art department, wanting to expand toward eventual art direction.”

And Danny says the foundation he got on his course at USW has been one of the major reasons for his success.

“I first heard of USW when applying through UCAS and I became most interested when I visited for an open day. With Cardiff being a great city and USW opening the FCI building [Atrium] in the centre of the city, it was a no brainer to choose here for my university and not elsewhere.

The course helped me understand the basics that the industry would require, and that teaching myself after uni, on particular programs and techniques that I had seen being used first hand, would be key to getting a foot in the door.” 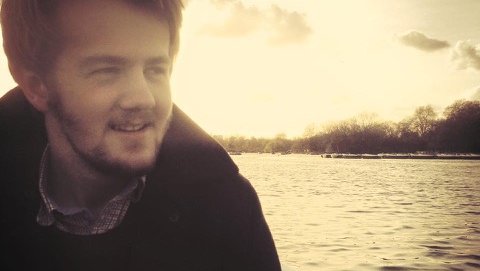 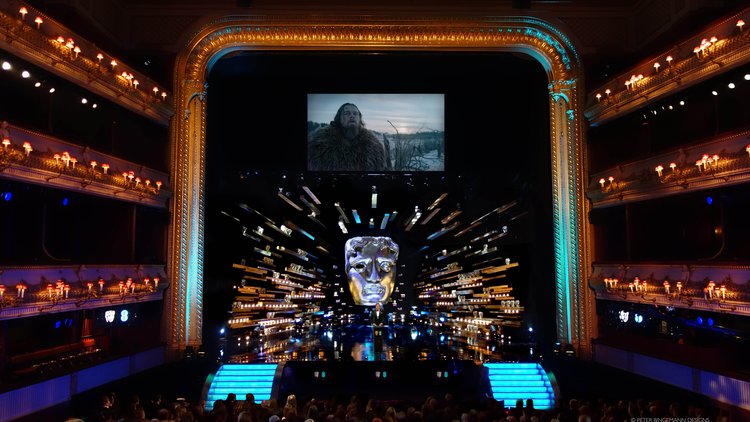 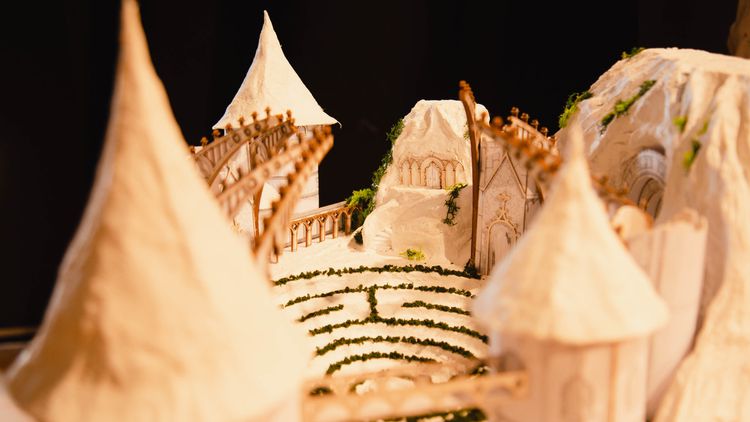 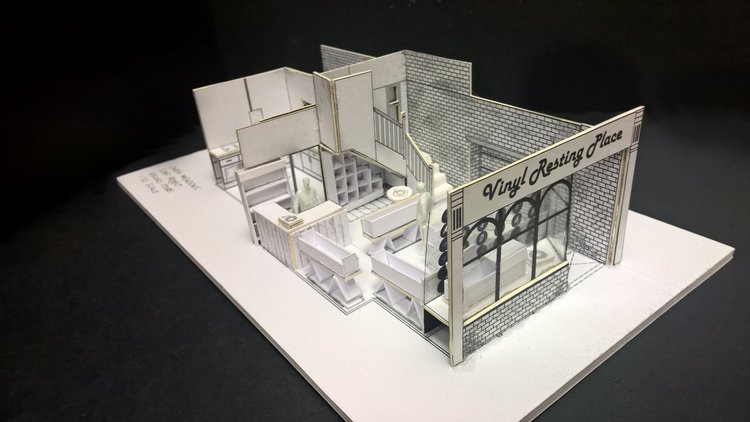 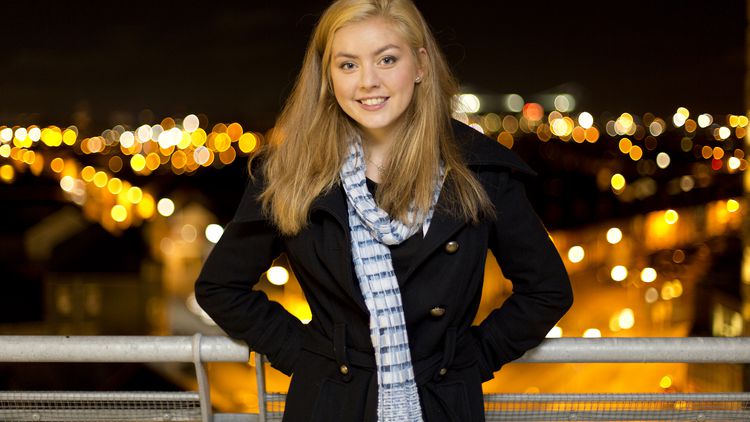 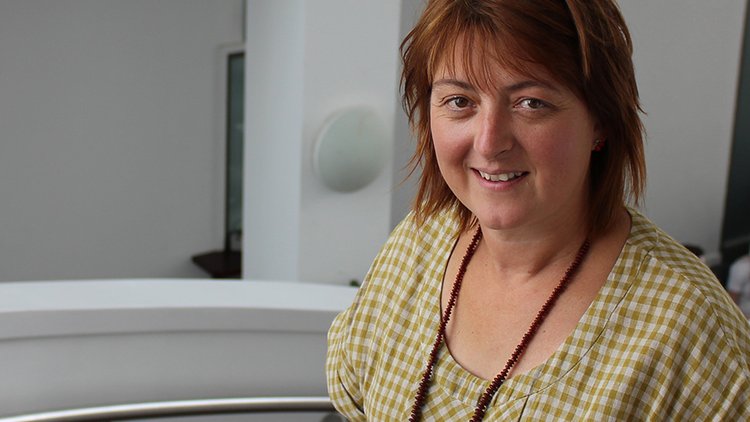