A group of BA (Hons) Computer Animation and BA (Hons) Visual Effects and Motion Graphics students and graduates have helped bring the Welsh dragon to life in a stunning advert promoting the castles of Wales.

Headed up by BA (Hons) Computer Animation graduate and 3D art specialist Dominic Pugh, who graduated from USW in 2014, the team put together the summer advert for Cadw, the Welsh Government's historic environment service, to promote Wales’s castles.

USW was approached after Equinox, Cadw’s marketing agency, saw a video made previously by students which sees a T Rex smash through the windows of the University’s Atrium Campus in Cardiff.

In the advert, the dragon comes to life on-screen and flies across Wales – starting in Caerphilly, then passing over Chepstow Castle, Cardiff Bay, Harlech Castle, and then finally landing back at Caernarfon Castle.

“After course lecturer, Gareth Hutchinson, was approached by Cadw to make the advert, he asked me to put together a team of students and graduates and manage the production of the film." explains Dominic. "We met with Equinox, to talk in depth about the project, and they were extremely enthusiastic about deferring to our creative knowledge. They gave us an open brief with only a few conditions concerning duration and locations. And, of course, who doesn’t want to create a giant dragon flying around castles!

The great thing for me was that we had all the expertise and facilities on hand at USW’s Cardiff Campus.

“Also, working on an external brief, with a real-life client, and to deadline, is something that has been great for everyone involved, and one that will give the students involved invaluable experience of the world of work.”

Zara Cottle, Director at Equinox, added: “It’s been a great experience working with the team at USW. The students’ work is such high quality and being able to involve them in a live brief for Welsh Government will hopefully help their career prospects as well as giving us a truly unique look at Welsh heritage.

“Unlike an academic project, we are looking for real results from this video, an increase in awareness and desire to visit Welsh castles and ultimately an increase in visitor numbers over summer.”

Gareth Hutchinson, USW Senior Lecturer and Course Leader for BA (Hons) Computer Animation added: “This is just the sort of project we are training our students to be involved with. The current students and recent graduates in the team have done us and Wales proud, and this project highlights how the country is leading the way in producing individuals who will lead the next generation of creative practitioners.” 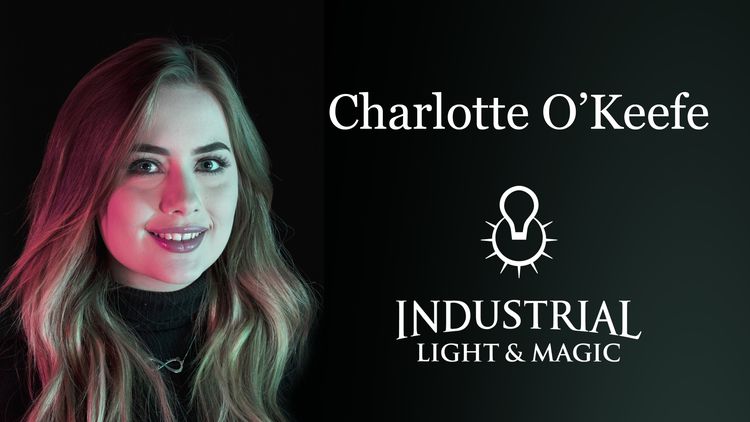 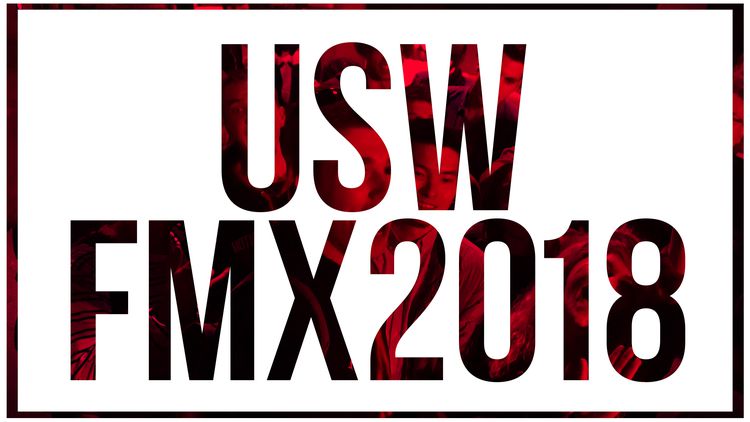 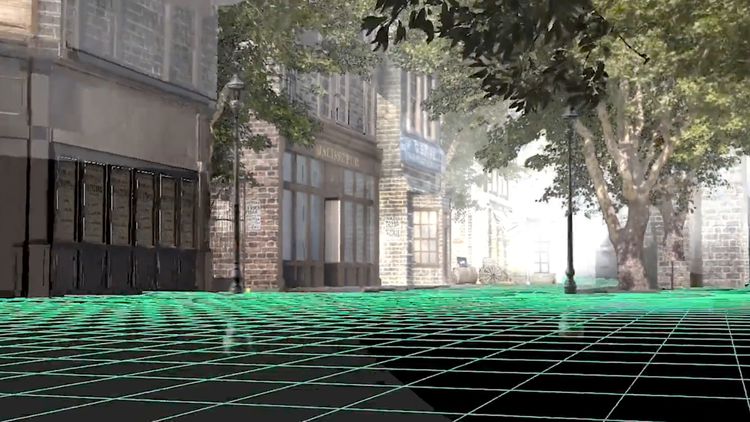