"Coming from a traditional, hardworking Welsh family, a University education was not an option for me in the traditional sense, so at the age of 16 I left school and obtained an apprenticeship with the Royal Mint. During the apprenticeship I combined work with study at technical college, before undertaking an HNC at the University of South Wales or rather the Polytechnic of Wales as it was back then!”

“It wasn’t long before I realised that I wanted to push myself further, ultimately resulting in studying towards a degree in Mechanical Engineering. In addition to my studies I managed to find the time to represent the University on the rugby pitch, and have lots of happy memories during that period of my life.  I enjoyed being part of a team, making lifelong friends, and contributing to an active social scene that comes with the territory of a University rugby team!”

Not to detract from his studies, Adrian also threw himself in to academia and his extra efforts and study paid off securing a sought after position at the Royal Mint as a Quality Technician.

For many, the story could have happily and respectfully ended there but deep down Adrian really wanted to work for British Airways as he had always admired them. When GE bought the British Airways Aviation Centre in Wales, Adrian worked as a Quality Engineer on the GE 90 engine used on the Boeing 777 and after gaining a further six years of experience he moved into 6 Sigma and then into the Operations and to the Materials side of the GE business.

His career took him and his family around the globe with a move to Jacksonville, Florida and subsequently relocating to GE Headquarters in Cincinnati to manage ignition systems. After five successful years in America, Adrian returned home to become the first Welsh Managing Director of the GE facility in Wales, hosting visits from the First Minister and Parliament, achieving a Queen's Award for Export and shouldering the responsibility for managing the livelihoods of over 1500 people. 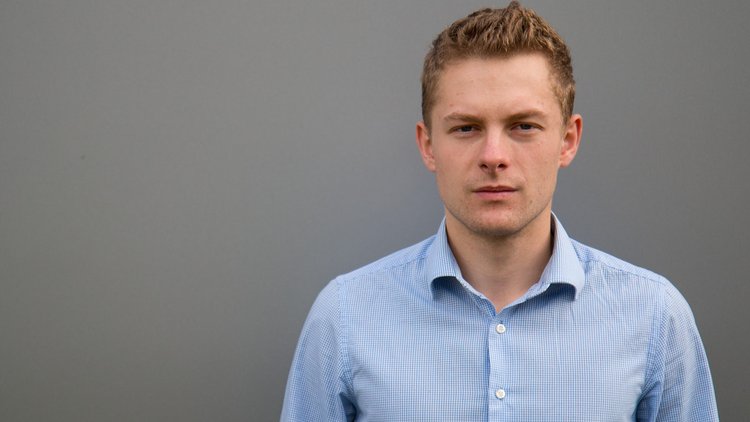 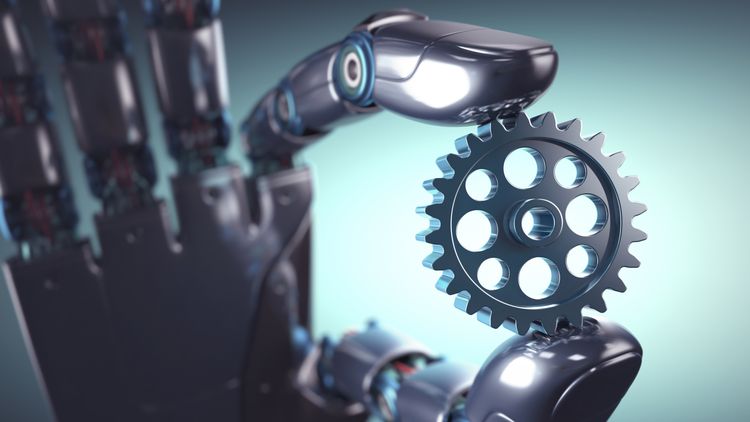 How to write a personal statement for Mechanical Engineering 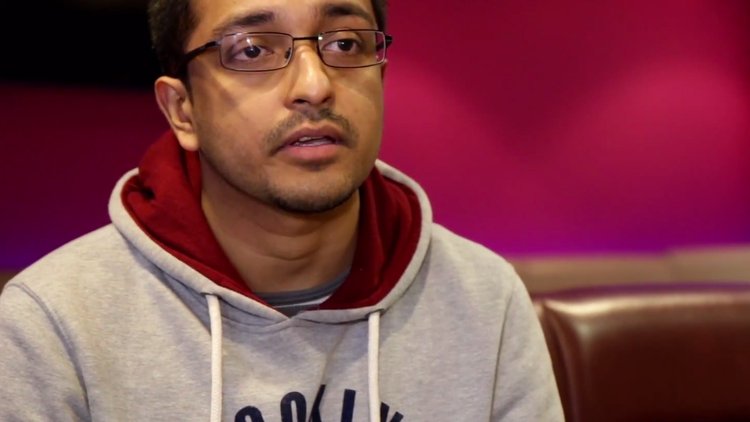 My placement led to a graduate job