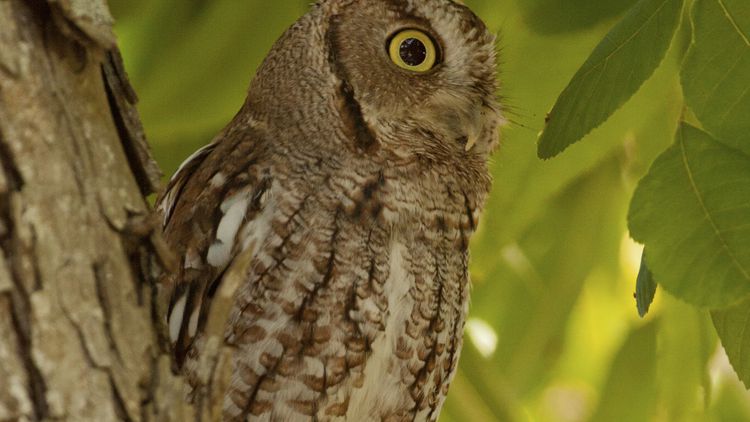 Wildlife crime includes a wide range of offences including illegal trade of endangered plants and animals to animal cruelty.

Priorities for the investigation of wildlife crime using forensic principles and techniques have increased amongst many Police Forces in the UK and has led to the setting up of a National Wildlife Crime Unit (NWCU).

Our Forensic Investigation course will give you a taste of the scientific approaches used in investigating wildlife crime.   We will look at the identification of specimens and establishing provenance, DNA testing in wildlife crime, wildlife poisoning and pesticide analysis, the types of evidence which might be present at a wildlife crime scene, plus some of the laws in place such as CITES (Convention on International Trade in Endangered Species) and its enforcement. 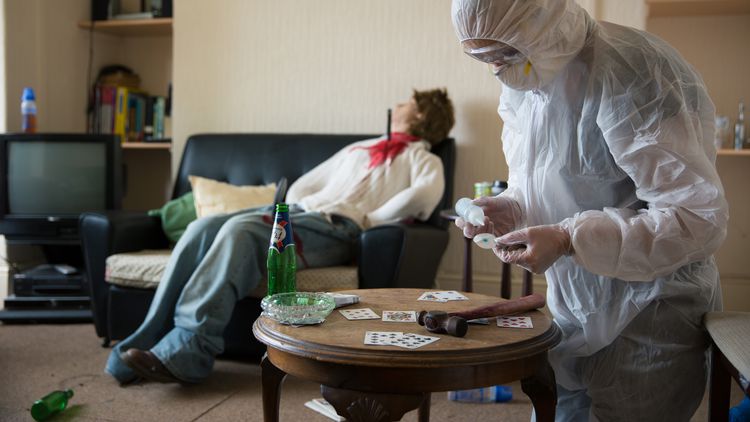 What are the benefits of studying an MSci? 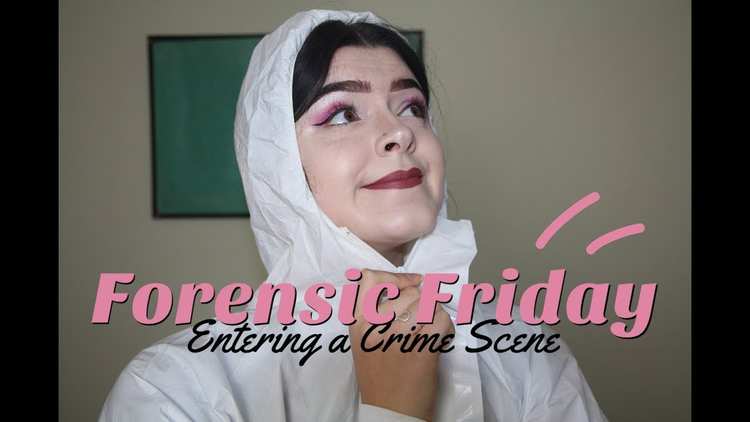 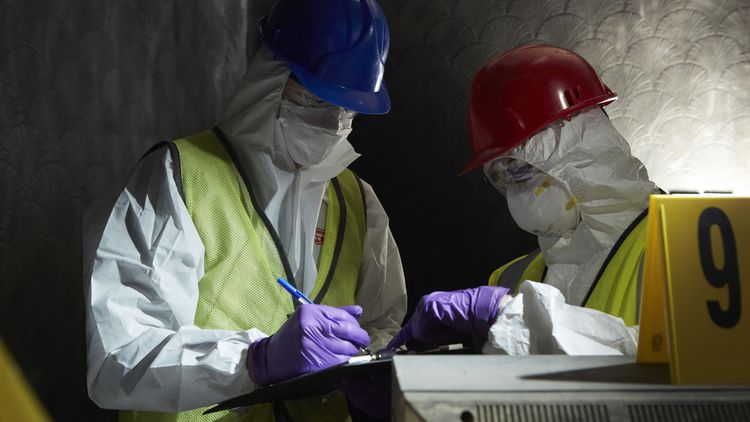 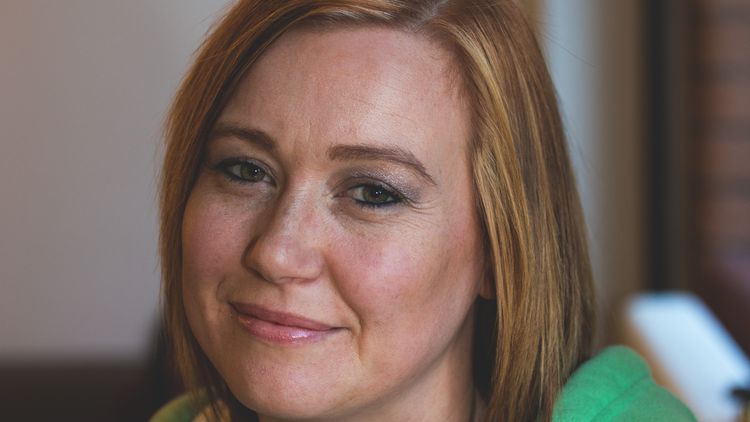 Juggling University with the demands of a family 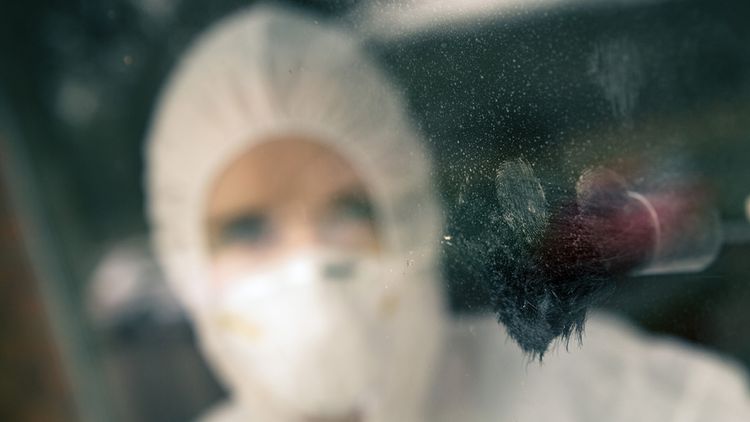 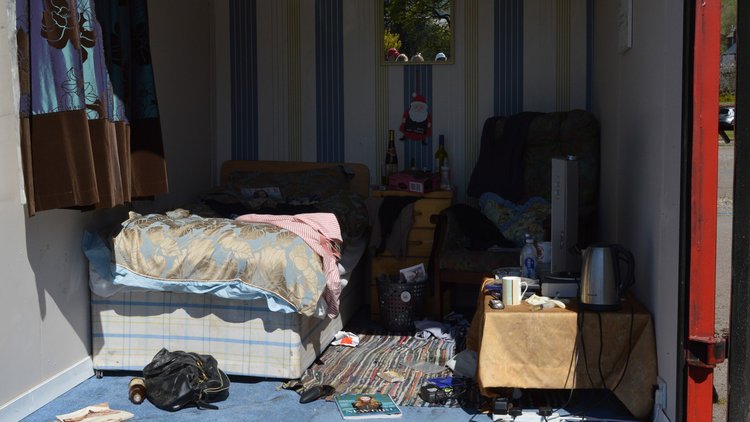 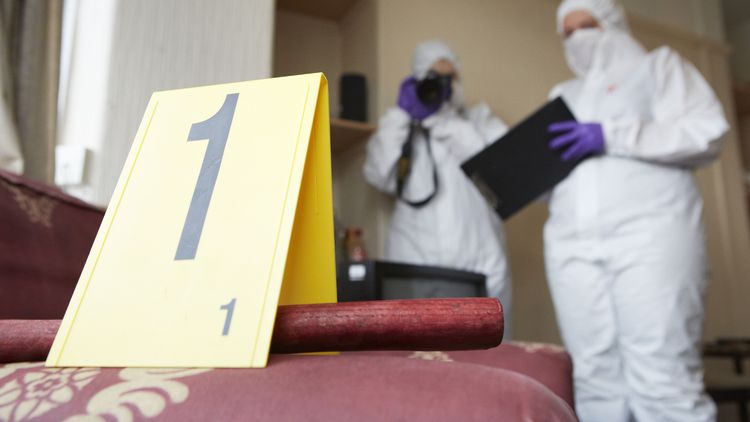 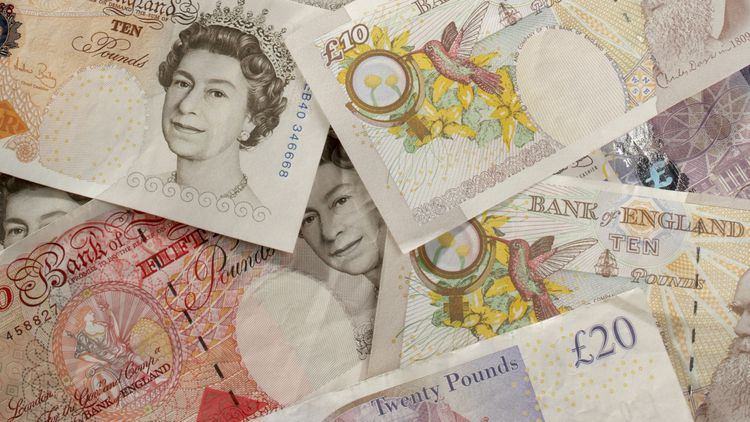 How forensics protect consumers from fraud