The second year Analytical Chemistry module provides students with an excellent grounding in the use of analytical techniques including a variety of chromatographic and spectroscopic methods which are used every day to analyse a diverse array of evidence types in real-life forensic laboratories.

This term, students have been learning about the use of chemical spot tests for the identification of drugs of abuse, controlled substances and poisons.

These simple tests are based on the colour changes that occur when a test reagent is added to an unknown compound. When faced with an unknown, typically, we would start with Wagner’s Test, which is used to test for compounds that belong to the alkaloid family.  These include opiates, strychnine and caffeine. Wagner’s reagent is a mixture of mercuric chloride and potassium iodide in water, and when it is spotted onto alkaloids, a precipitate is formed on the test plate.

At this stage, it is possible to continue to perform further tests to try to find the exact family of compounds that the unknown belongs to. We would then perform the Marquis test next where the appearance of a purple colour would indicate substances such as heroin, codeine or morphine, whilst the presence of a flaky blue precipitate using cobalt thiocyanate test reagent indicates compounds such as cocaine.

All of the drugs react differently to the test reagents due to them each having a unique chemical structure with a variety of chemical functional groups, meaning that some give us a positive result, some give us a negative.

We have to be careful to ensure that we do not get false positives, so students get to learn about the importance of using control samples at the same time. This approach is very often used in forensic laboratories as a starting point to see what type of compound the forensic analyst is handling.

Once you have an idea of what the compound are, the tests then move on to using more sophisticated approaches using instruments such as Gas Chromatographs and Mass Spectrometers. 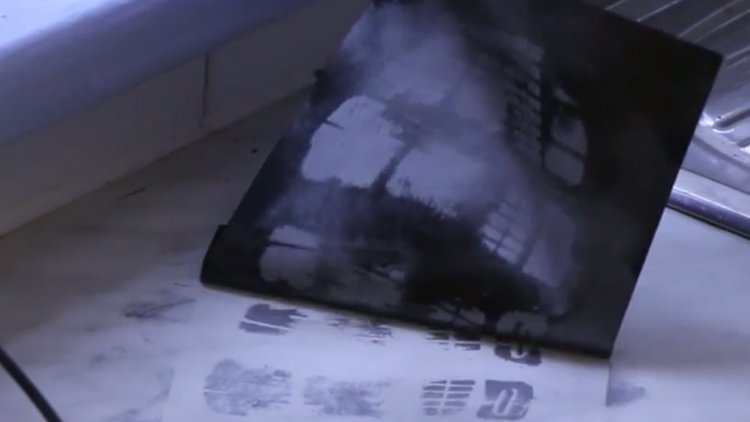