Joanna got a job before graduating 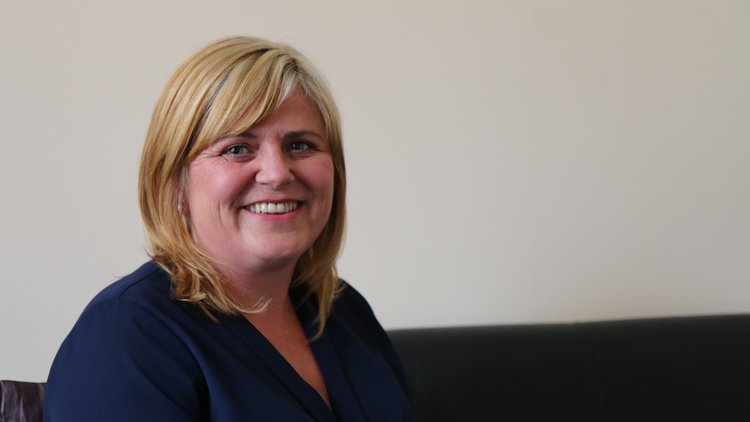 Joanna Oakley, from Aberdare, graduated from the Health and Social Care Management degree in 2016. Joanna was offered a job before she graduated at the organisation where she did her placement.

"I worked as a restaurant manager for nine years before making the decision to attend University. I went back to college and gained my Diploma in Access to Health Professions at Coleg y Cymoedd.

I initially wanted to go into Nursing, but a friend told me about the Health and Social Care Management course at USW.

And I’m glad I decided to go down that route. It was very tough to get back into education after going back after so many years, but I had a lot of support from the lecturers – they have been marvellous.

As part of the course, I had a placement with Calan DVS, based in Neath, and it’s now turned into a permanent role.

It was a very challenging position – looking after women and children in refuges, perhaps helping them with mental health issues, substance abuse, and housing, and dealing with multiple agencies.

I also co-facilitated an intervention programme called S.T.A.R. project – which supported children from homes where domestic violence was a fact of life, helping them to talk about their experiences and to meet others who may have been in the same position they were, to help prevent them being involved in similar relationships in the future.

I’m really proud of that piece of work - and the organisation clearly valued my contribution to their team because shortly afterwards, they offered me a job as a Domestic Abuse Support Worker.

I have already started work and I am really enjoying it – it is so rewarding. I’m looking forward to putting what I’ve learned over the past three years at USW to good use.

In the future, I would like to train as an Independent Domestic Violence Advisor and support victims of domestic violence who are at the highest risk of serious injury or homicide, whilst liaising with the numerous agencies involved in pressing charges against perpetrators." 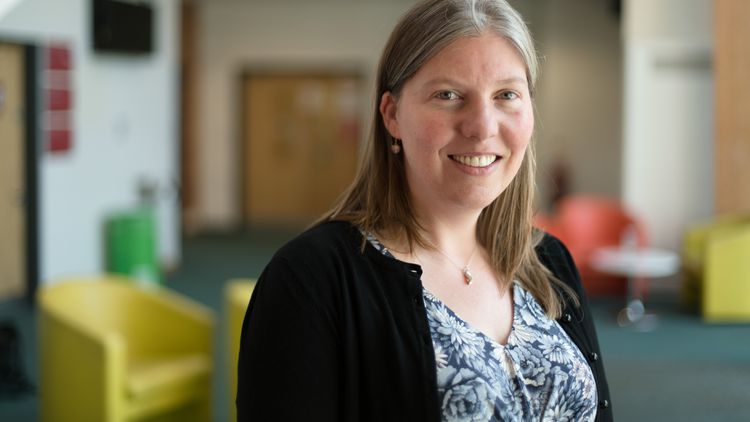 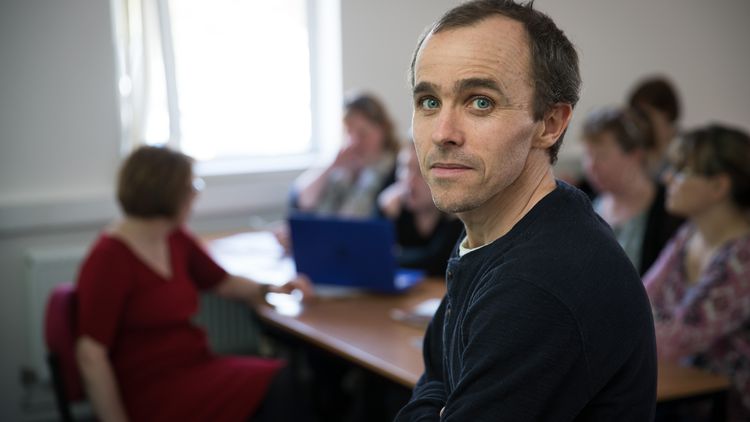 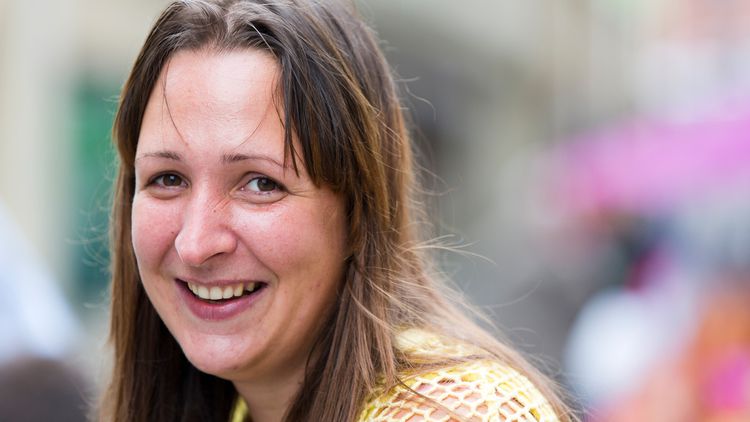 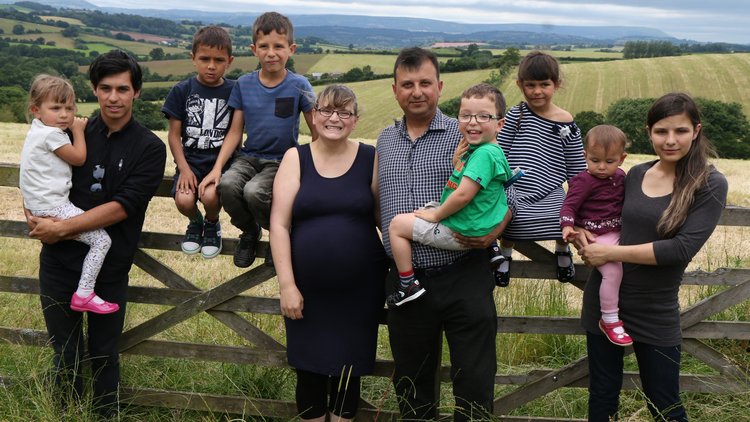 Sam's just got her degree, while expecting her NINTH child 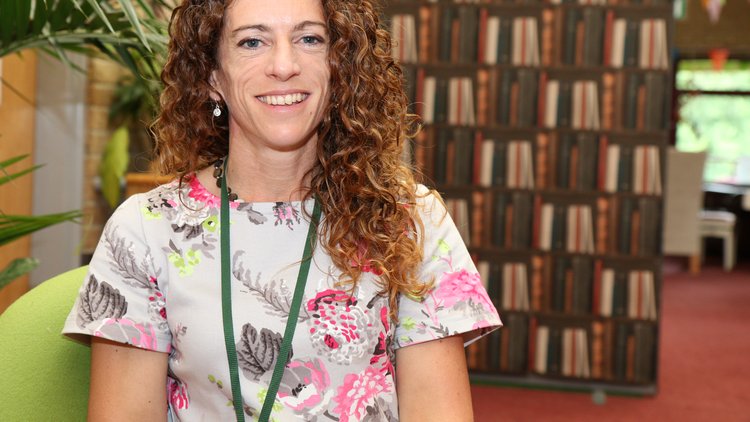 How Emma went from horse racing to social care 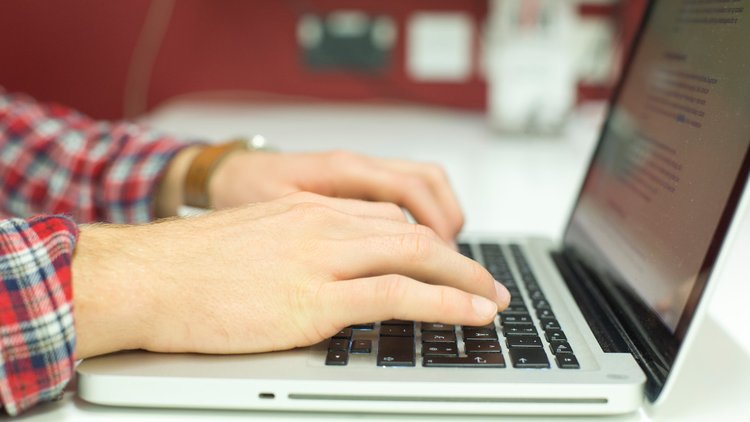 I was offered a job in the second year of the course! 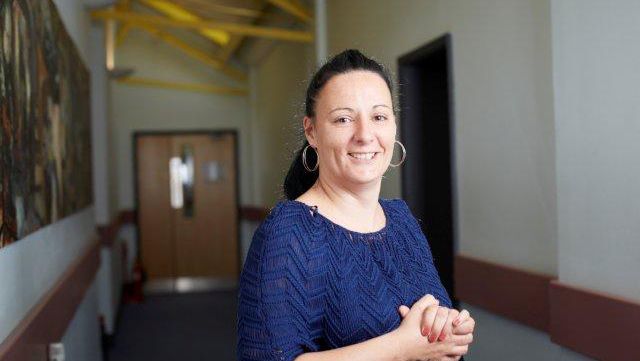 A Guide to studying Health and Social Care Management 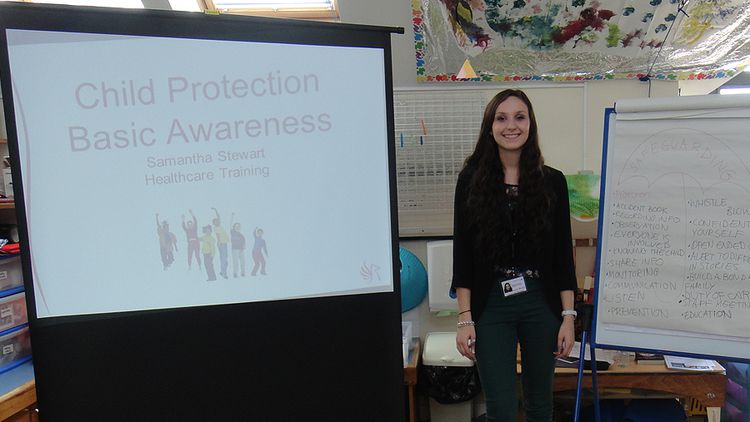 My job as a Social Care Trainer 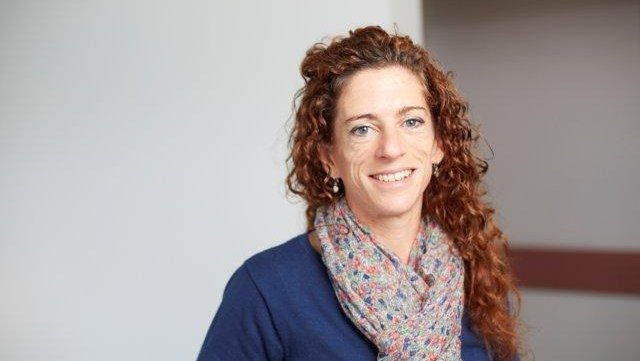