Maths degree led to a top job in banking 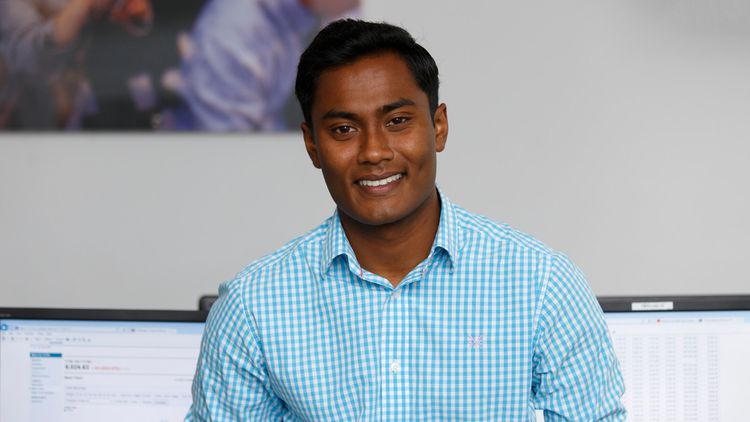 Maths degree graduate, Moe Haniffa, left the University of South Wales with first-class Honours and is now working for Citigroup as a Product Controller. He talks about why he decided to study mathematics and how his final year project helped him secure his new job.

Why did you choose to study mathematics?
The challenge. I wanted to study a subject that would challenge me on a daily basis and encourage me to think logically and systematically in order to solve problems. Particularly in terms of financial mathematics, what really caught my attention was the credit crisis of 2008, which led to the recession and crippled the markets and economies. This was the significant driver that led to me wanting to pursue further studies in this subject area.

Why USW?
The University of South Wales offers the opportunity to study mathematics with an option to specialise in academic finance at a later stage, this means it’s tailor-made for someone with both an interest in finance and a passion for mathematics. The second factor that I took into account were reviews from past students (including my sister who studied mathematics at USW), which were great. Something that came up a lot was the support that you receive from staff. The Faculty, right from day one, encourages students to speak to them as they would a friend. They are truly devoted to their students and have an excellent support system. At the Open Day, I had a unique insight into what sort of environment I was going to be spending the next three years in. I instantly felt welcomed and was reassured multiple times that I was joining a family rather than an institution.

Can you tell us about your final project?
Given that it was the banking crisis in 2008 that caught my attention, combined with my love of financial mathematics, my final year project was based on the booms and busts of the financial markets. Thanks to the University’s vast resources, the tools I had at my disposal were endless. I used primary resources such as newspapers from the 1920s to come up with a mathematical model to explain the 1928 stock market crash. Showing the crash was a positive reinforcing loop that grew exponentially, I came up with a model that disproved a published paper that explained the rise and fall of share prices using a hyperbolic function.

My final year project was essentially my sales pitch in my job interview. It was the key selling point that set me apart from other candidates and caught the attention of the interviewer.

My job involves responding to demanding requests from the stakeholders, which means I have to be able to deal with different issues on a daily basis and keep my composure in stressful situations. Studying a mathematics degree is an academically challenging endeavor and over the years I have learnt to deal with the scariest of equations by approaching them in a logical manor – this is directly transferable to my current job.

Tell us about your job
I’m working in the investment banking arm of Citigroup in the EMEA Credit Trading Desk as a Product Controller. Essentially, I’m in contact with the stakeholders of the bank on a daily basis, validating their daily P&Ls and making sure they’re in accordance with regulators and the market. This requires me to be up to speed with daily market news and key discussions of central bankers such as the Bank of England and the European Central Bank. As Citigroup is a Wall Street bank, I also have to keep up-to-date with US regulators. 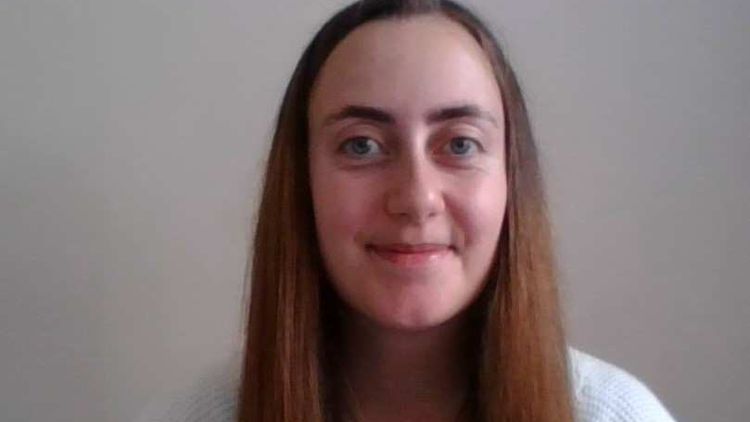 I fell in love with magic squares during my Maths degree 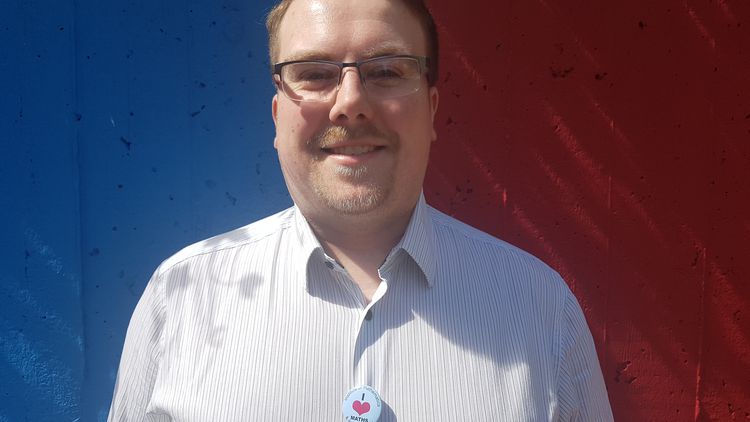 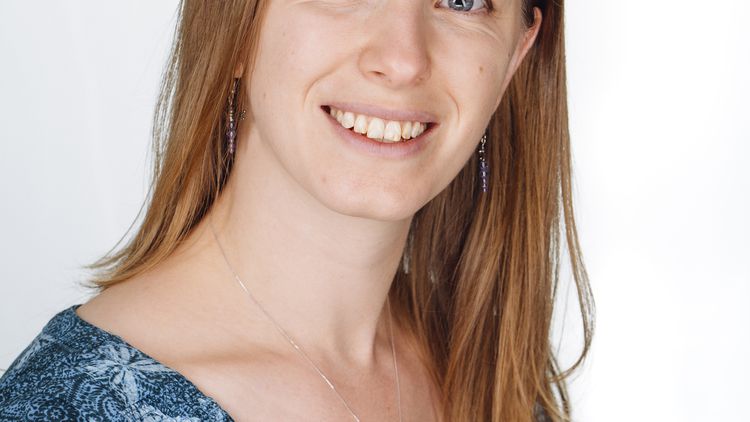 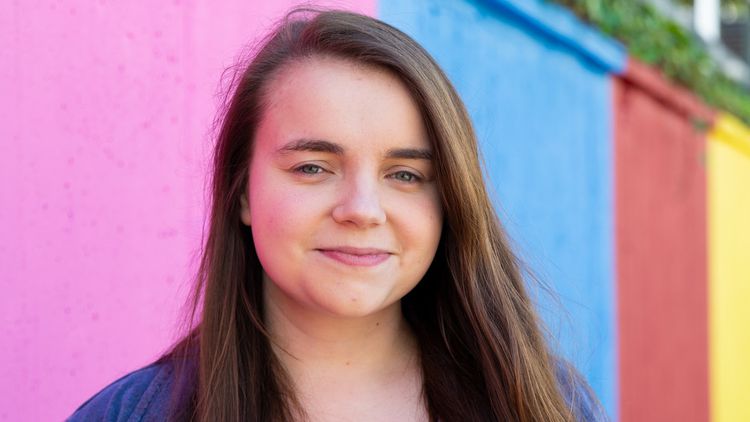 My maths research is having an impact on patient care 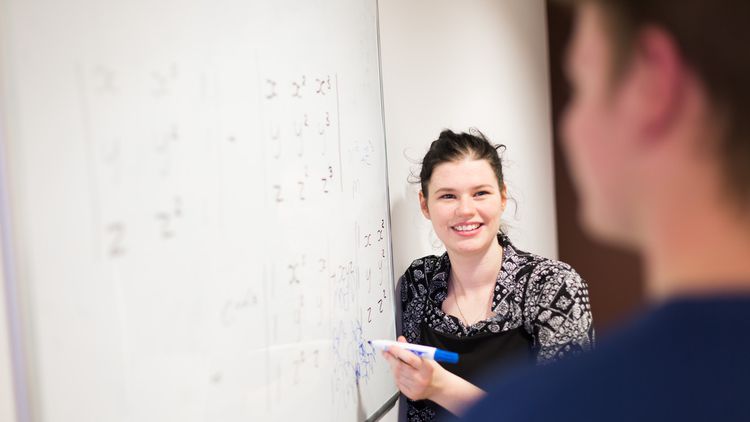 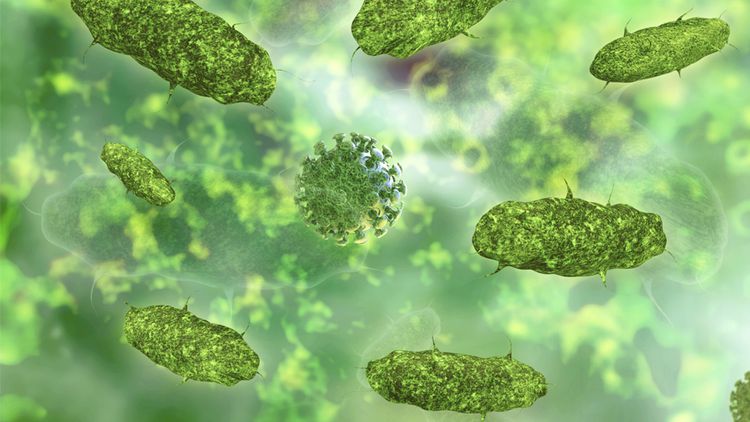 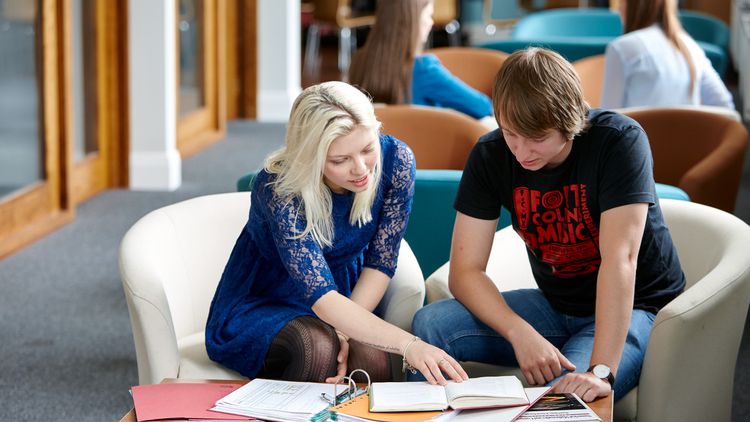 How to write a personal statement for Maths 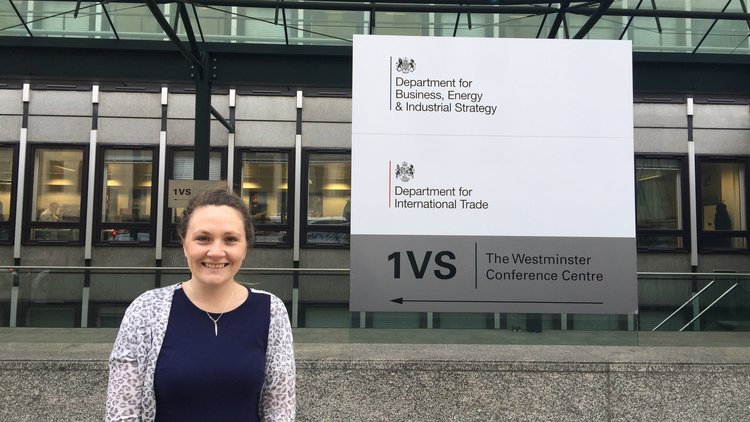 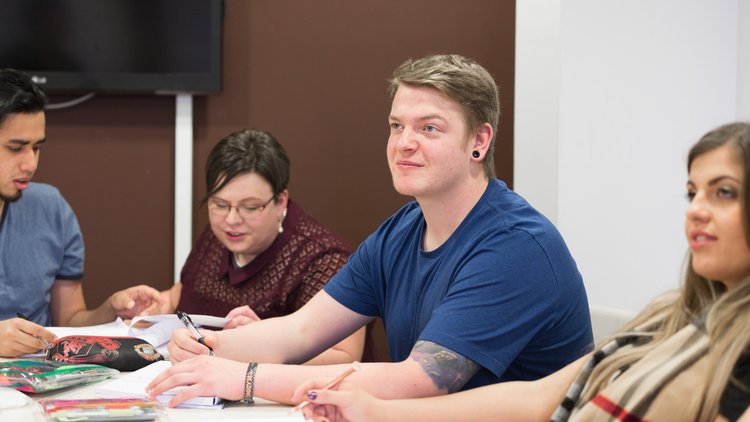 I'm so glad I came to USW to study Maths 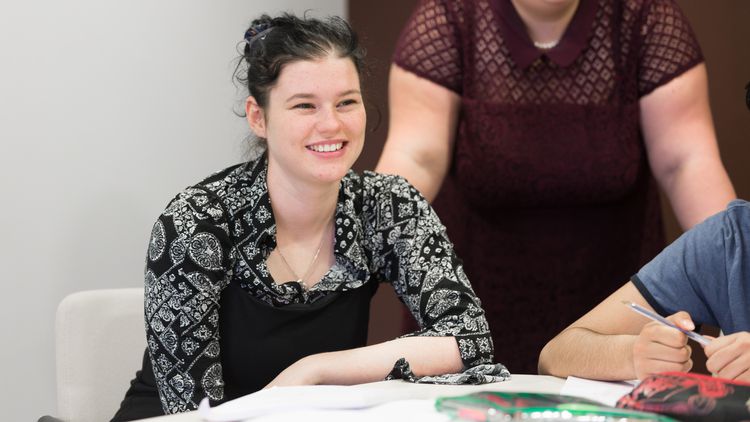 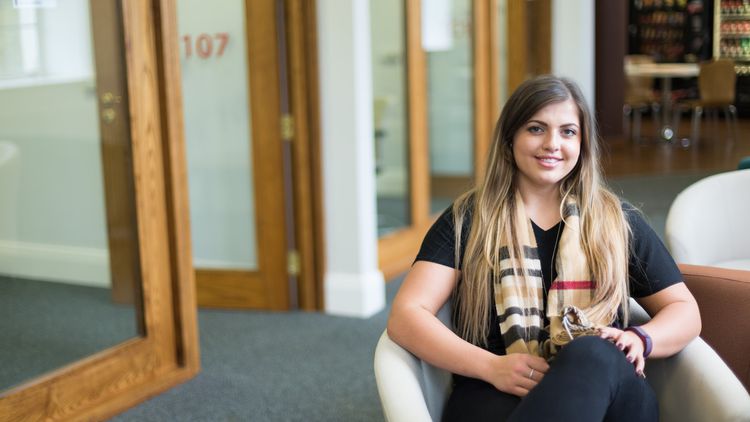 You get incredible support during your Maths degree 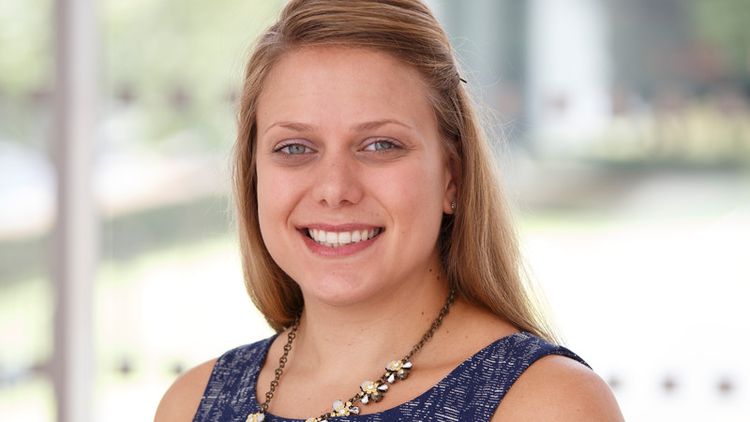