There is a major programme of policing reform underway in England and Wales.

The police service is striving for greater professionalism and has set out its aims in a strategy: Policing Vision 2025. There is an academic element to this vision, which affects police officer training.

From 2020, policing in England and Wales will become a graduate profession. ‘Graduate profession’ means that by the end of their training, officers will be educated to degree level, whichever route they choose. This change recognises the complex, demanding, yet rewarding, work they do. So while it’s not essential to have a degree to apply to become a police officer, having the BSc (Hons) Professional Policing degree is one of the three routes open to you.

Here’s some more information about the policing degree route at the University of South Wales.

Why choose the degree route?
Many people aren’t ready to join the police straight from school and want to study first. If that’s the case, the degree route will allow you to consider your career options and perhaps carry out some voluntary work as a special constable.

What is BSc (Hons) Professional Policing?
The College of Policing’s BSc (Hons) Professional Policing degree is knowledge based and only offered by approved providers. It doesn’t guarantee you entry to a police force when you graduate, but you can apply to your chosen force with this qualification and have shorter on-the-job training if you’re successful. This degree would also be suitable for those interested in a career in policing and not just as a police constable.

Why choose Professional Policing study at USW?
We have taught BSc (Hons) Police Sciences for 15 years. This degree has been constantly updated in consultation with police forces, so its content is similar to the proposed BSc (Hons) Professional Policing. This means we already teach key components of the new curriculum, such as cyber-enabled crime, community policing, counter terrorism and protecting the vulnerable.

The new College of Policing BSc (Hons) Professional Policing degree also has capacity for universities to include their own ‘value added’ elements, USW students can therefore benefit from our long-standing provision, experienced staff and professional facilities.

Our students will continue to benefit from close working and partnerships with police constabularies and will be supported by tutors and mentors throughout their degree. 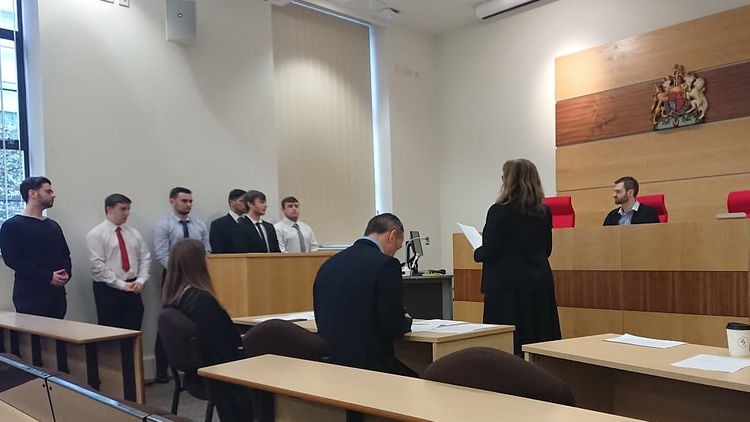 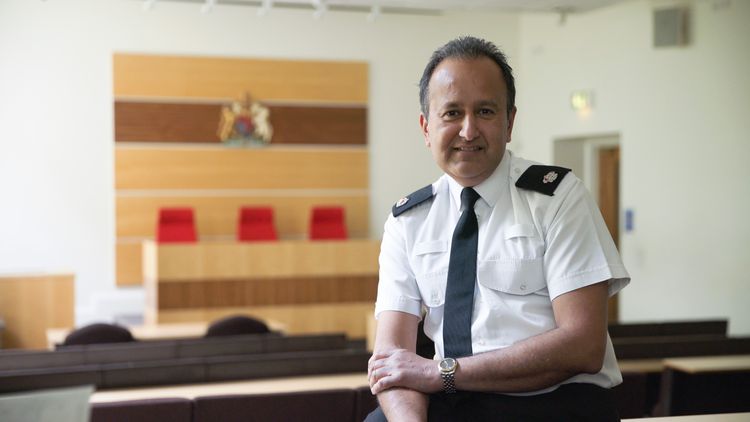 Meet the Policing and Security Team