Apprentice of the Year

A Construction student at the University of South Wales has been named Welsh Apprentice of the Year, thanks to her willingness to help others at work and during lectures. Hannah Browne, who is in her first year of the BSc (Hons) Quantity Surveying and Commercial Management degree, won the national title at the annual Construction Industry Training Board (CITB) apprenticeship awards.

Hannah works at the Cardiff office of EC Harris, a natural and built asset design and consultancy firm, as a trainee quantity surveyor, and was nominated by Apprenticeship Officer Stephen Bullock from CITB Wales. Hannah said: “Stephen carries out regular reviews on the apprentices to see how we’re getting on in work, make sure we’re getting the right experience and to see where we are with our studies. He mentioned that he had nominated me for the award and I couldn’t believe it – it was such a lovely surprise.”

Then Hannah discovered she had been shortlisted for the award, and received a ‘golden ticket’ to the award ceremony in London, which she attended with her parents. “Going to the ceremony was a fantastic experience" she said. "We even got to meet Colin Jackson there, who was really nice and made me feel a bit less nervous. When they announced the winners, the last thing I expected was to hear my name. I was so shocked; I really wasn’t expecting to win.”

Hannah has wanted to be a quantity surveyor since the age of 15, having always been interested in construction and enjoys maths and science. After successfully applying for an apprenticeship with EC Harris, Hannah was able to continue her studies at Ystrad Mynach College, and now studies at the University of South Wales one day a week while working for the company. “I was one of the first girls in a long time to study Construction at GCSE while I was at West Monmouth Comprehensive School. But once I did, other girls took up the subject and it has been growing ever since. I firmly believe that men and women are no different when it comes to securing jobs. If you have the ability, you should be able to achieve your dream career.”

CITB Strategic Partnership Director Wales, Mark Bodger, said: “Hannah’s dedication and commitment throughout her apprenticeship has culminated in her winning the CITB Apprentice of the year award for Wales and she truly deserves it. Her passion for the industry is clear. Throughout her two year apprenticeship she was a high achiever and I am delighted to see that Hannah is still working with EC Harris who are now sponsoring her studies further. Hannah is a great ambassador for CITB apprenticeships and we are very proud of her achievements.

“CITB are committed to helping young people gain the relevant training that will give them lifelong skills, I have no doubt Hannah will go far in this industry. Hannah’s story is also a great example of how women can go far in the construction industry and develop their careers. I hope Hannah’s story will help to encourage more women into the industry, which provides so many opportunities for all.” 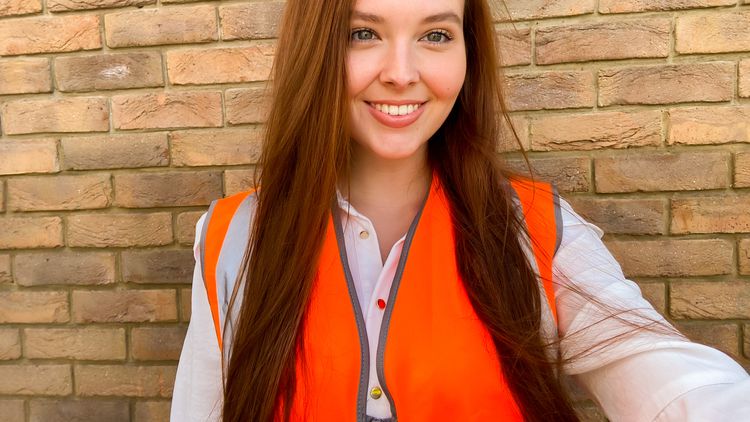 My placement with Network Rail led to further career opportunities 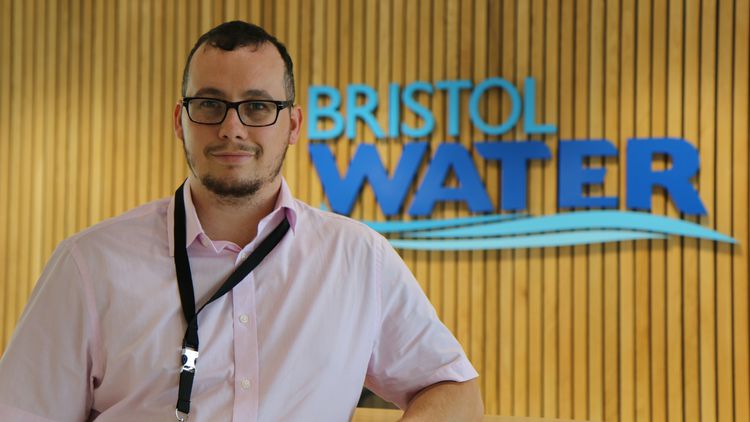 I used to deliver pizza: now I am a quantity surveyor 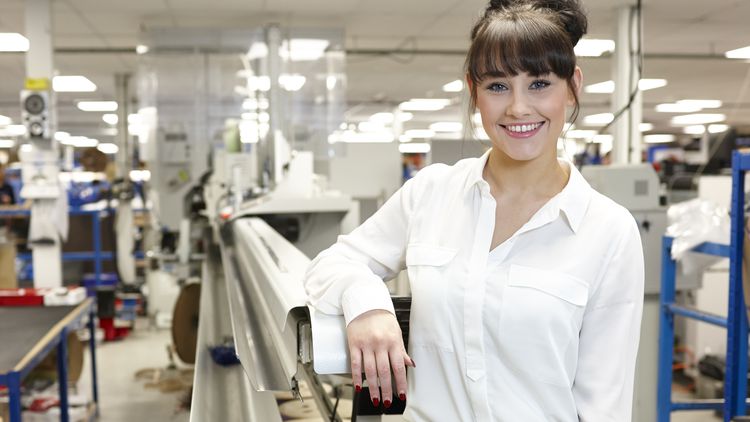 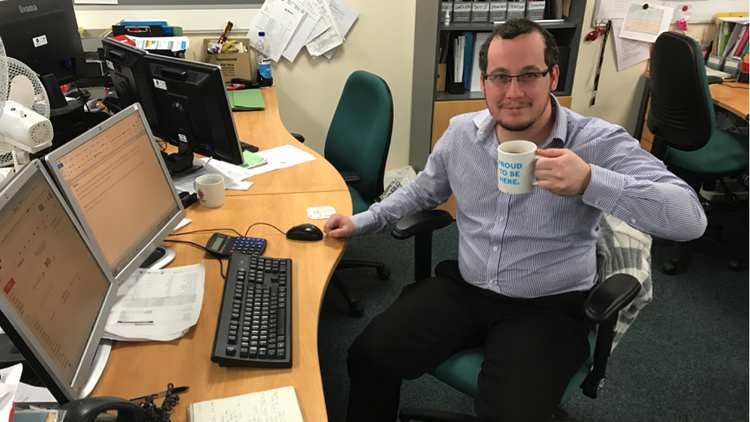 Surveying course has led to graduate role with Kier 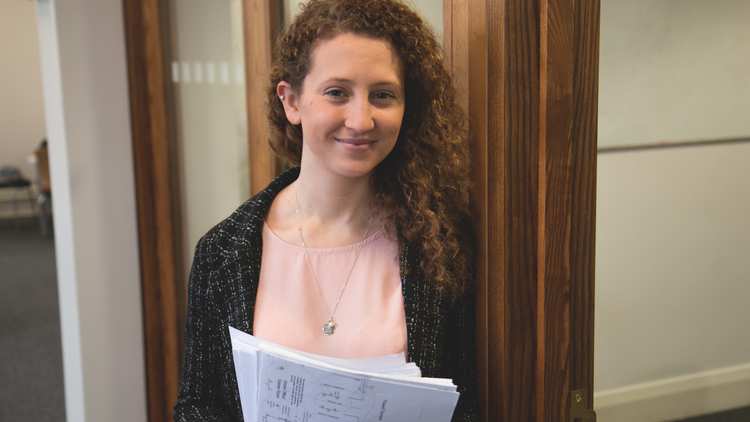 A RICS-accredited degree can take you anywhere in the world 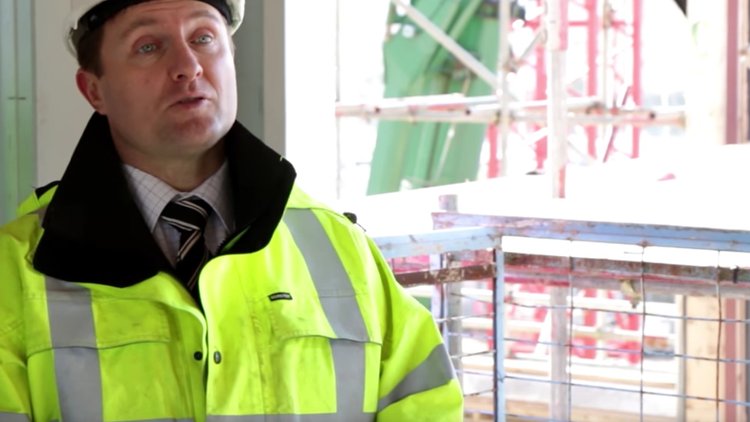 What is a quantity surveyor? 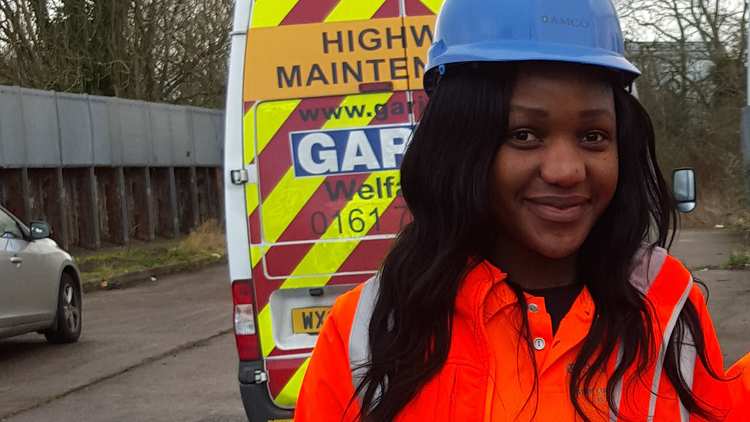 Sharlotte's placement with AMCO led to a part time job 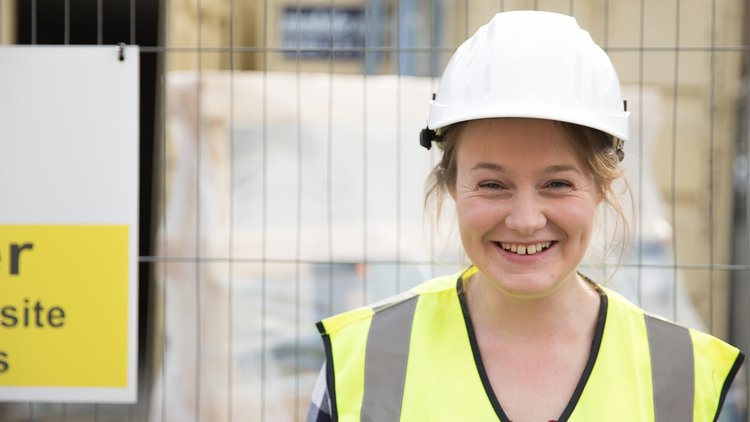 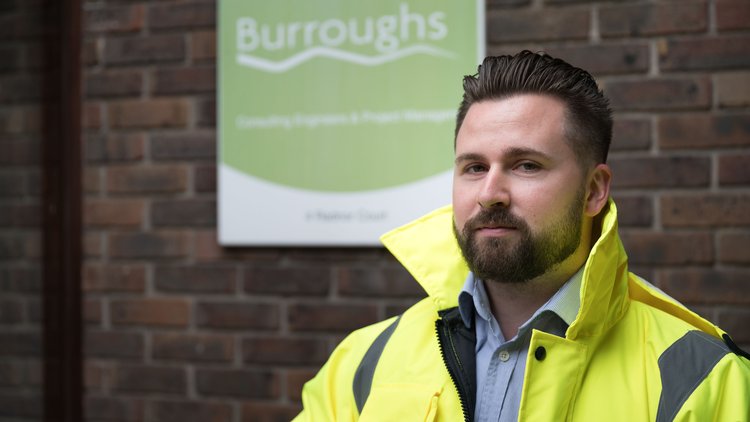 Hugh is an Assistant Project Manager for Burroughs 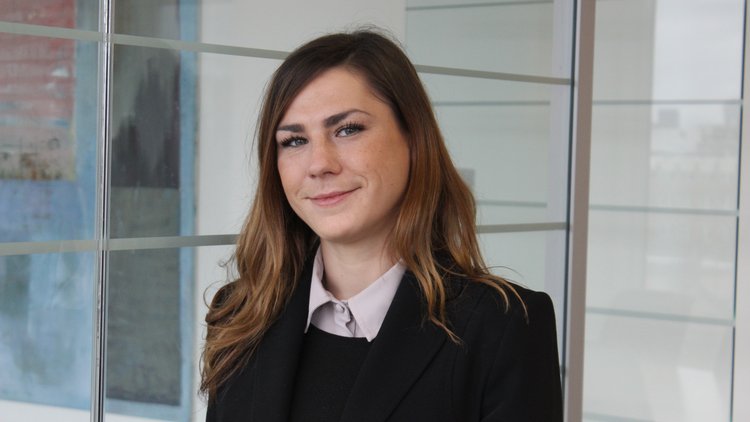 From bricklayer to regional manager, this is Lucy's story 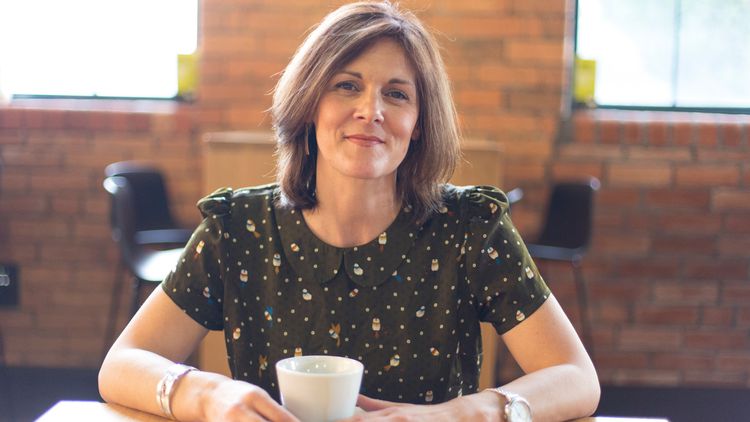 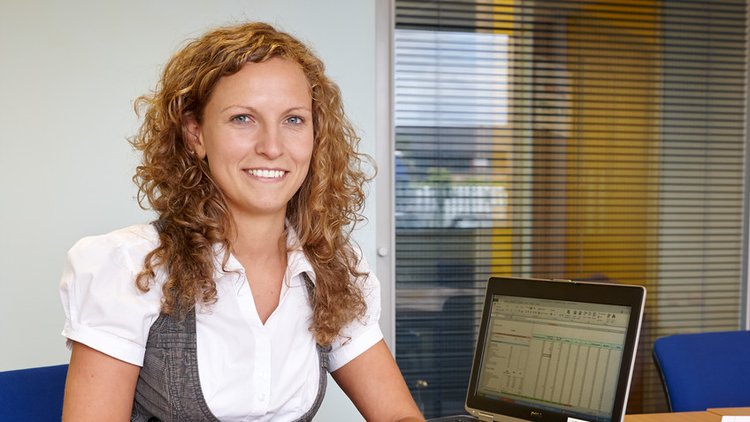