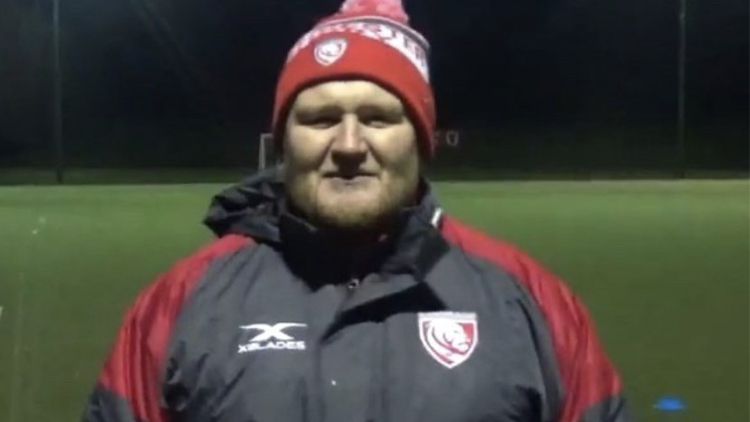 Stuart Bradfield began his successful Rugby career with in 6 months of graduating from our BSc (Hons) Rugby Coaching and Performance Degree. Below, he tells us about his experience at USW and his career so far.

"Rugby was always a big part of my life growing up, mainly as a player rather than a coach, and I studied a Btec in Sport where I had my first taste of coaching. From here The BSc Rugby Coaching and Performance course was a natural progression from college.

The benefits of the course were brilliant, having access to some of the best lecturers in the county such as Professor Ian Jeffries, the opportunity to volunteer and connect with coaches from the blues, local rugby clubs, local authorities’ sports departments and have a really good development in these environments. However, it was the little things that made a difference such as being able to practice your coaching craft almost daily at the USW Sports Park, opportunities to watch and learn from other coaches and meeting people working in rugby who were very open to giving out their experiences and providing me with opportunities to develop.

Through my time at USW I had the opportunity to coach Ponty Schools in the Dewer Shield, work with the Blues community department on placement, work in numerous local schools developing rugby and network with people.

The course gave me the experience, confidence and knowledge I needed to be employable. Within the first 6 months of graduating, I had my first full-time role in rugby as a Community Rugby Coach for England Rugby. Here I was employed to help recruit and develop players and coaches for local rugby clubs. Without the experience I gained during my degree I would not have been successful in this role.

I stayed with the England Rugby for 8 years and finished in the role of Rugby Development Officer where I would offer support to the 32 rugby clubs in Bristol, oversee the planning and development of England Rugby's 3G pitch strategy and also deliver the UKCC Rugby Level 1 and 2 and mentor coaches on their UKCC Level 3 in rugby.

Now I work on the performance side of rugby as an Academy Coach at Gloucester Rugby where I manage the Talent ID and Development Programme. Even in this role some of the core coaching learned and developed on the BSc Rugby Coaching and Performance degree still sticks with me and it provided me with a fantastic foundation which I have built a career in rugby on." 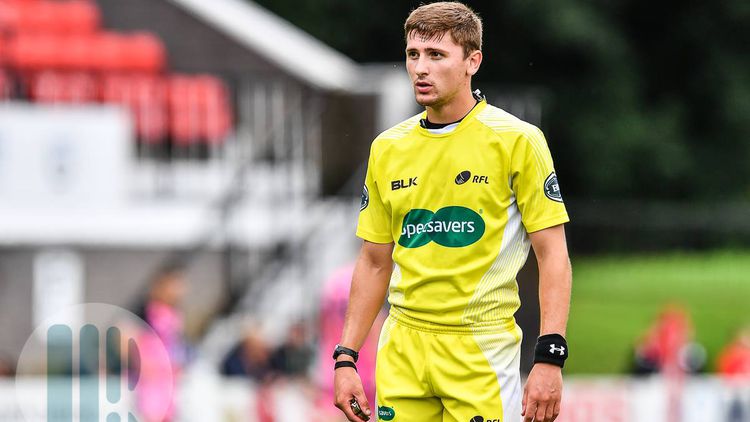 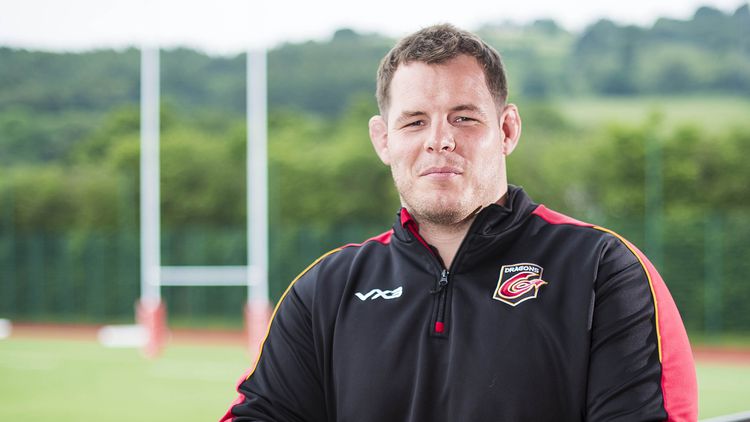 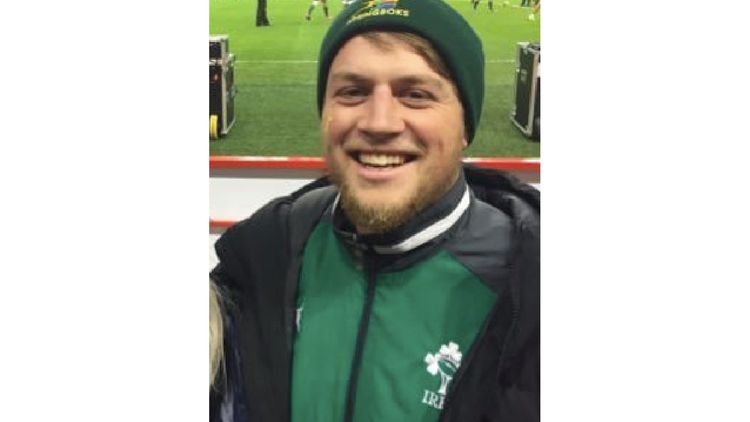 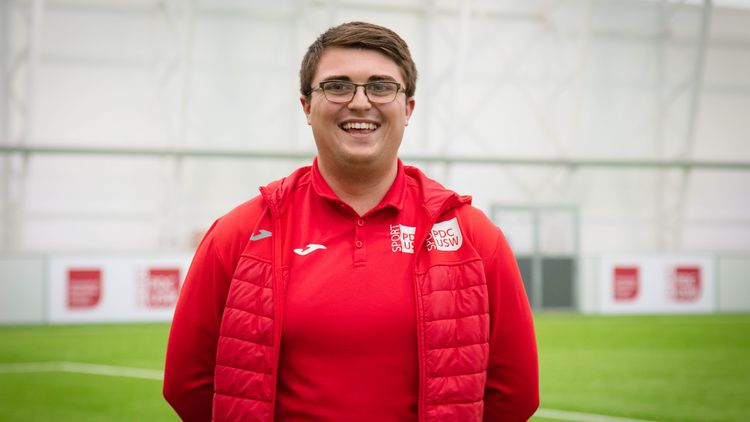 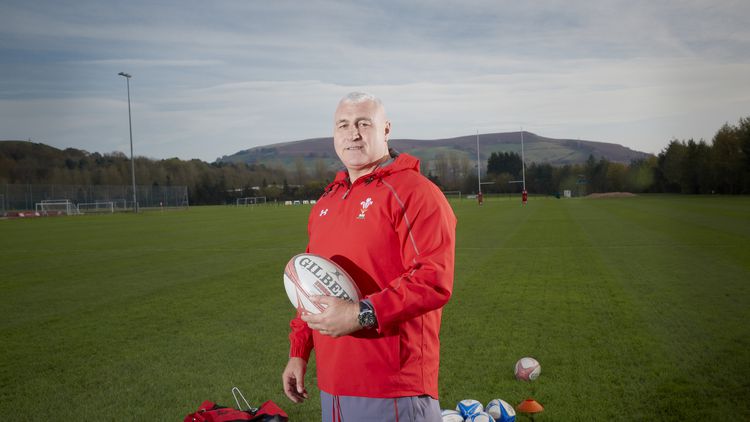 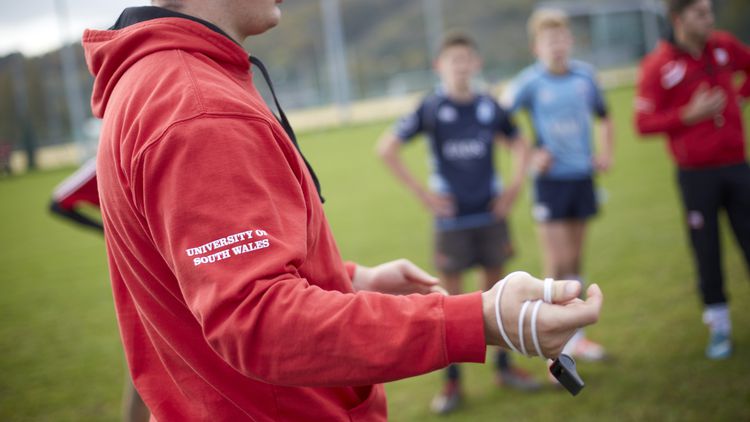 Do you want to become a PE teacher? 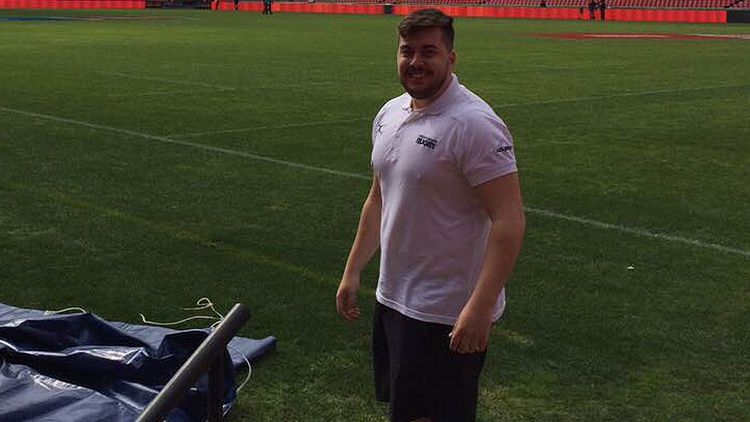 Joe is now a community rugby coach in Johannesburg 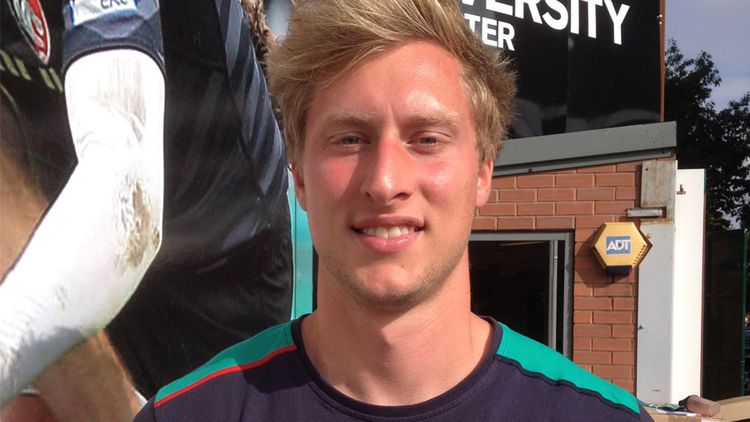 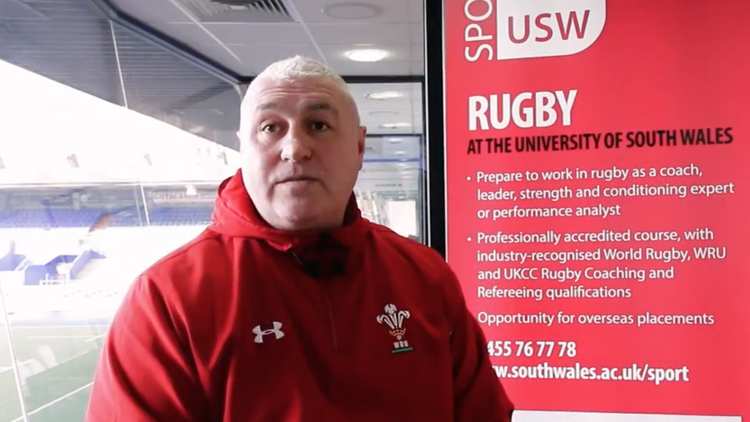