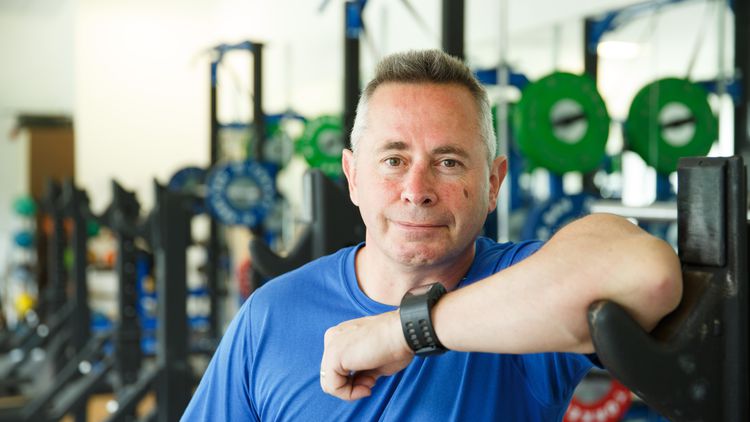 He is regarded as a world authority in the development of speed and agility and conditioning for team sports, where his unique Gamespeed system and RAMP warm-up protocols have been adopted by a wide range of coaches and organisations.

He is currently the International Representative on the NSCA Certification Committee and was the NSCA’s High School Professional of the Year in 2006, the first time the award had ever been presented to a coach working outside the United States. This was awarded for his pioneering work in developing a Performance Academy for youth athletes which produced numerous international performers and championship teams. In July 2009, Ian was awarded a Fellowship by the NSCA, for his outstanding contributions to the industry

Ian is on the British Olympic Association register of strength and conditioning professionals. He is a Founder member of the United Kingdom Strength and Conditioning Association, and was a member of the Board of Directors from the organisations inception in 2004 through to 2013. With the UKSCA he is an Accredited Strength and Conditioning Coach (ASCC), an assessor for the organisation and a lead tutor for the UKSCA education workshops. In July 2015 he was made an honorary fellow of the UKSCA for his contributions to the profession in the UK.

He is an honorary advisor to the Korean and Polish Strength and Conditioning Associations, and a consultant to Nike. He has been the Strength and Conditioning coach for the Welsh Schools National Rugby team and has worked with athletes, clubs and sports organisations around the world including the UK, USA, China, Australia, Korea, Turkey, Norway, Ireland, Poland, Iceland, Portugal and the Netherlands. These have ranged from juniors through to international and professional performers and organisations, such as the Chinese General Administration of Sport.

Ian has authored six books: Total Soccer Fitness; A Coaches Guide to Enhancing Recovery - The Performance Lifestyle; Developing Gamespeed; Developing Speed and Soccer Speed. He has authored over 15 book chapters including the warm-up and stretching chapter for the third edition of the Essentials of Strength Training and Conditioning and numerous strength and conditioning articles which have featured in the leading international Journals. 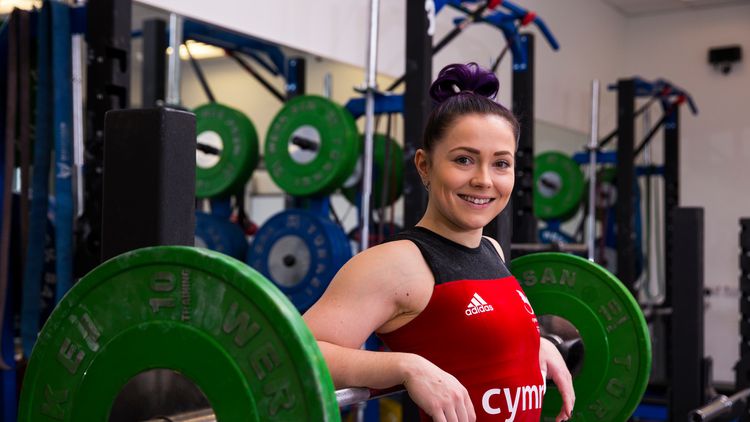 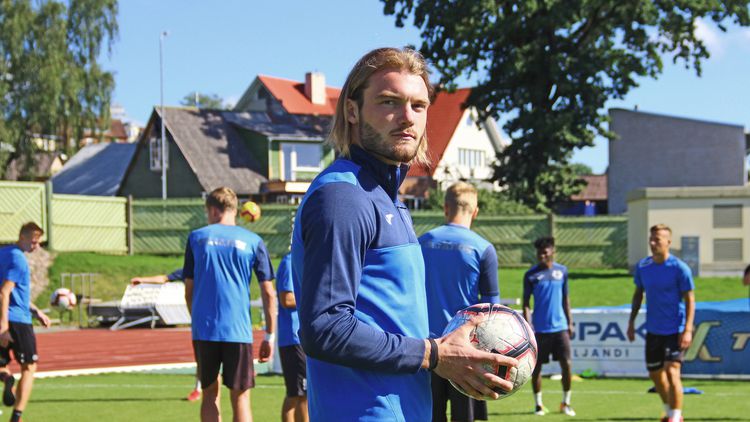 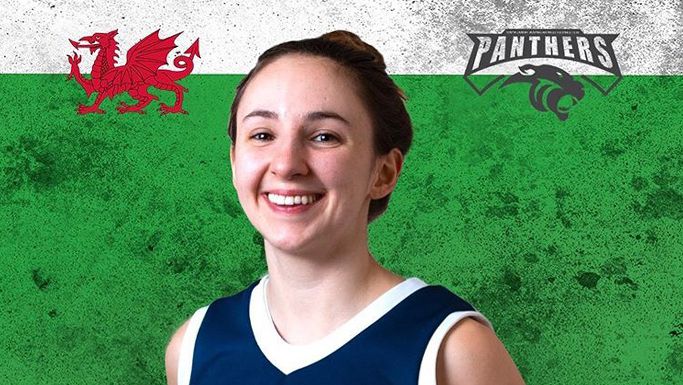 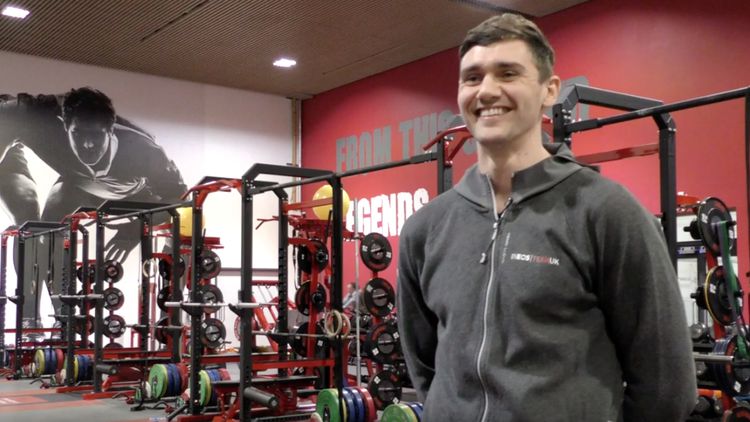 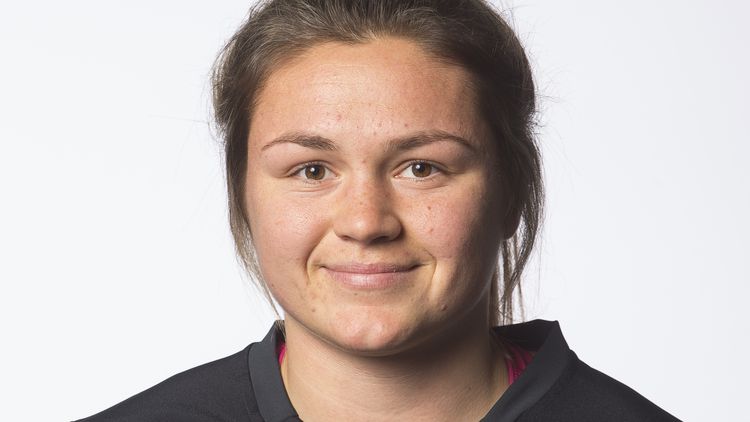 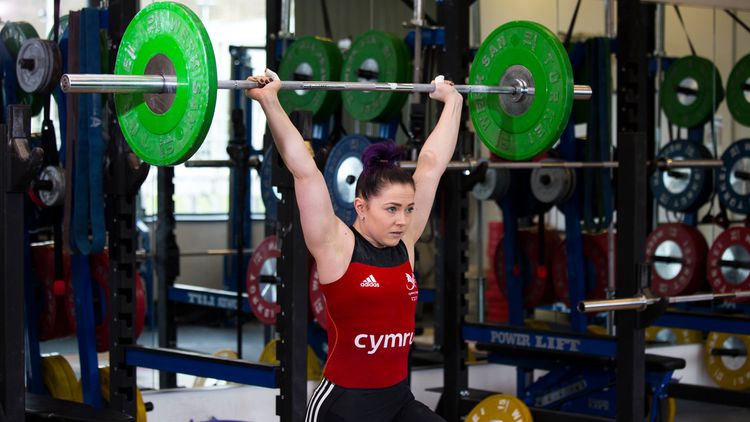 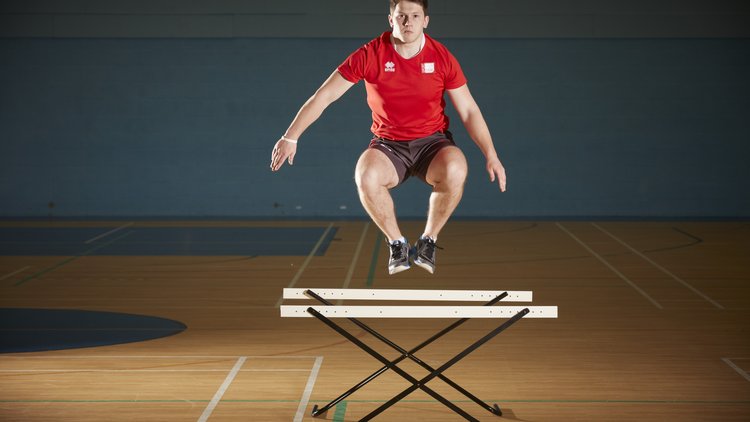 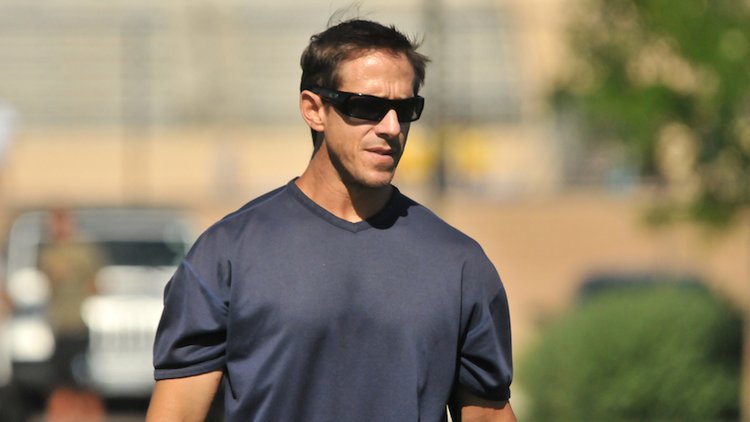 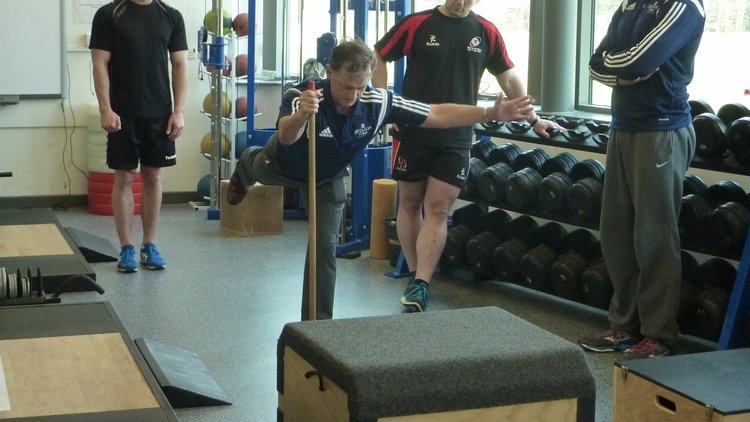 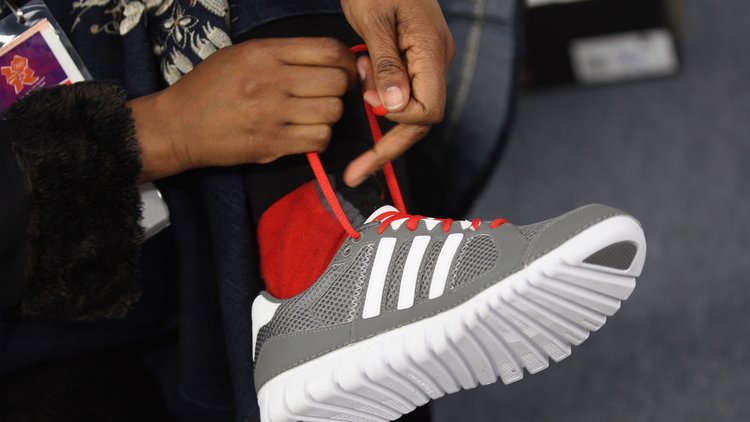