Ryan Lockley is in the first year of the Foundation Degree in Community Football Coaching and Development at USW, and is based at Shrewsbury Town FC.

Alongside the course, he has just been appointed as a Community Coach for Shrewsbury Town in the Community, a charity that works with Shrewsbury Town FC to deliver football programmes to the community. And he is already putting to use the skills he has learned on the Foundation Degree.

“My role is that of a community coach working in South Shropshire and I’ll be responsible for getting out into the community as much as possible and help improve sport in the local area,” said Ryan.

“My main role is to go out into the schools and deliver coaching. They’ll be lunchtime sessions, curriculum coaching, after-school clubs as well as the ADC (Advanced Development Centre), walking football and kickers on a Saturday morning, which is soon to start up.

“I’m currently on the foundation degree as well as being a full-time employee and I’ll be starting my second year of that course in September.”

He said: “What Shrewsbury Town in the Community offered me was great. I was looking to work with a company for a bit of security and guidance as well as helping me progress my coaching career as that is a pathway I would like follow.

“It’s enjoyable and a challenge. There’s a great variation that requires a lot of planning but I’m really enjoying it.

“I’m meeting some really nice people and am putting to use the skills I have learned on my foundation degree course.” 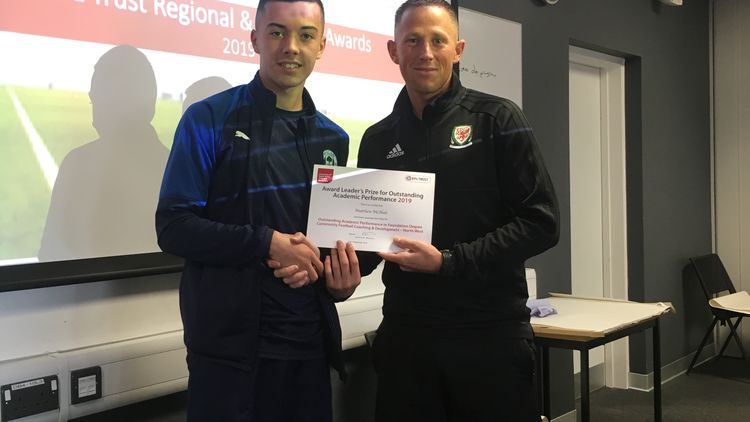 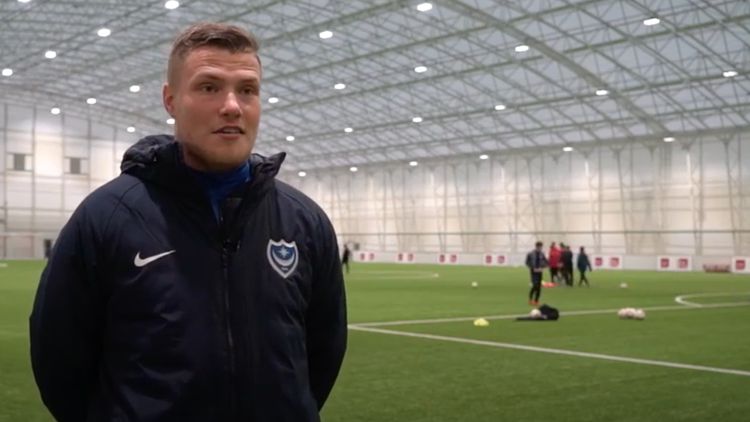 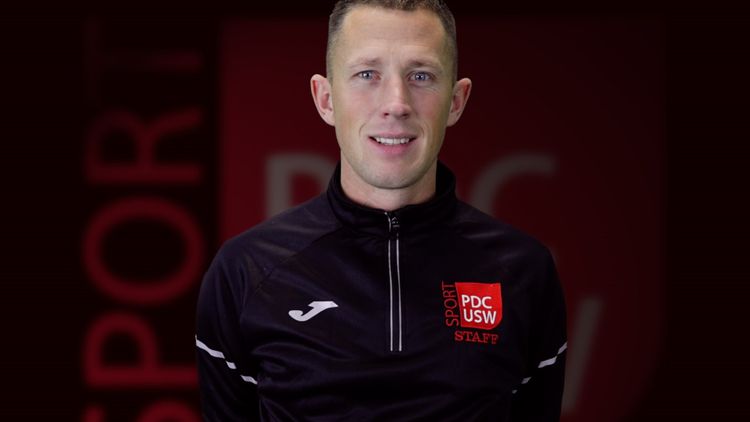 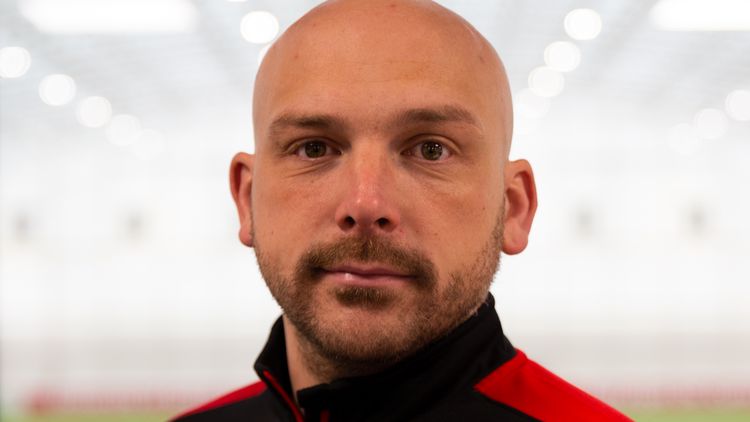 Best ever decision: quitting my job to study football coaching 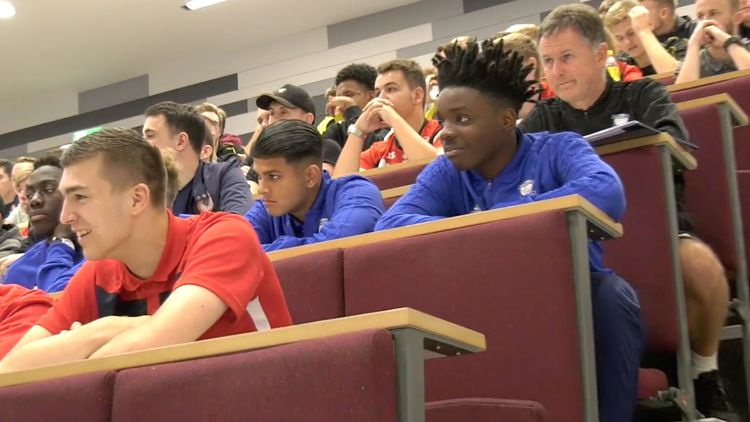 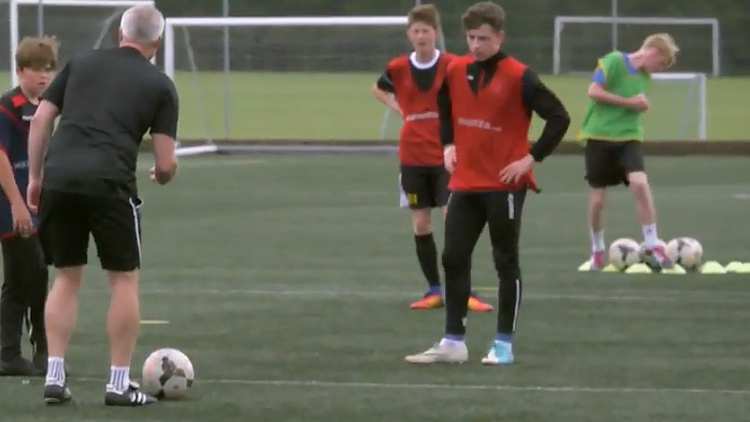