Dr Ruth Gaffney Rhys on her love of law

Dr Ruth Gaffney-Rhys, specialist in Family Law and co-director of the Centre for Gender Studies in Wales, reveals the moment when her passion for law began.

It started at primary school with the Tudors: I was particularly interested in Henry VIII and his six wives.

The rhyme: ‘Divorced, beheaded, died, divorced, beheaded, survived’ which was used to help us remember the fate of each of Henry’s wives, remains with me and many others today. It sparked my interest in family law, in particular, marriage and divorce, which I later studied at university.

In 1997 I began my Ph.D. which focused on the law relating to marriage and whether the law regards marriage as a contract. One of the chapters examined the historical concept of marriage, including the Canon Law that applied during Tudor times. I thus returned to Henry VIII almost twenty years after my interest in him was first ignited.

I discovered that Henry VIII did not divorce Catherine of Aragon or Anne of Cleeves, because divorce did not exist in Roman Catholic or Post-Reformation England. Although marriages broke down and couples separated, they could not remarry, as the first marriage was indissoluble. But the Canon Law (pre and post Reformation) enabled a marriage to be annulled if it was defective in some way.

Henry VIII’s marriage to Catherine of Aragon was declared null and void by Archbishop Cranmer on the ground of affinity: Catherine was the widow of Henry’s brother, and at this time, one could not marry one’s former sister in law. Henry had obtained a special dispensation from the Pope to marry Catherine, but wished to enforce the strict letter of the Canon law in order to marry Anne Boleyn.

Henry’s ‘defective’ marriage to Catherine last almost 24 years, but his marriage to Anne of Cleeves was annulled only six months after the wedding. Henry sought an annulment on the ground of Anne’s prior engagement to Francis I, Duke of Lorraine. Anne responded that the marriage was never consummated and the annulment was granted.

The law of nullity, which was developed hundreds of years ago, remains part of modern family law in England and Wales and is taught on most family law courses, including mine. When I tell my students that Henry VIII was never divorced, they are shocked as they were also taught the mnemonic device ‘divorced, beheaded, died, divorced, beheaded, survived’ and believed it to be accurate.

One might assume that nullity should be abolished, as it is archaic and rarely utilised. But it has acquired a modern function, as it is used by the victims of forced marriage, who prefer nullity, because in some communities, a lesser stigma is attached to a woman who obtains an annulment than a woman who obtains a divorce. Old laws can therefore become useful again. 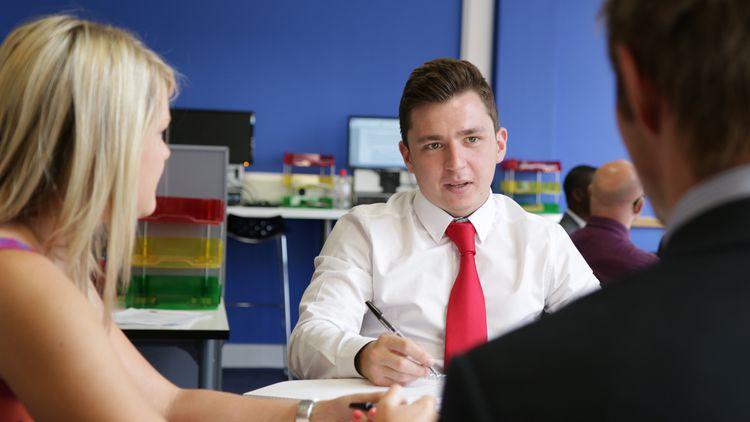 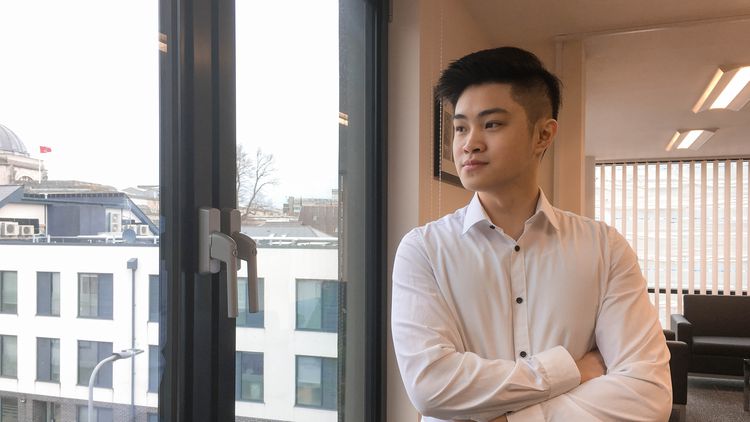 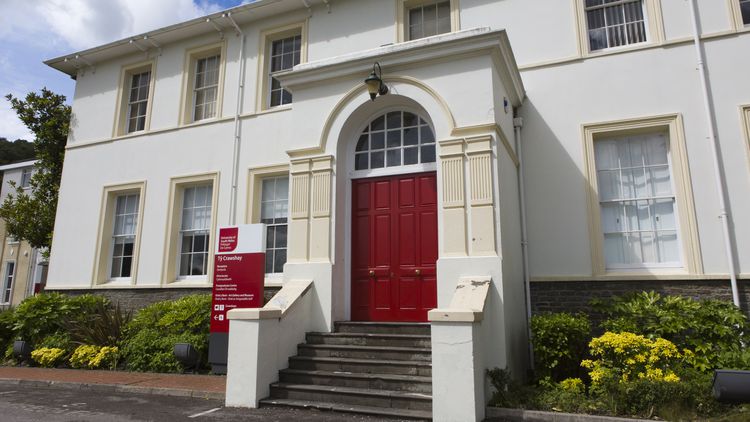 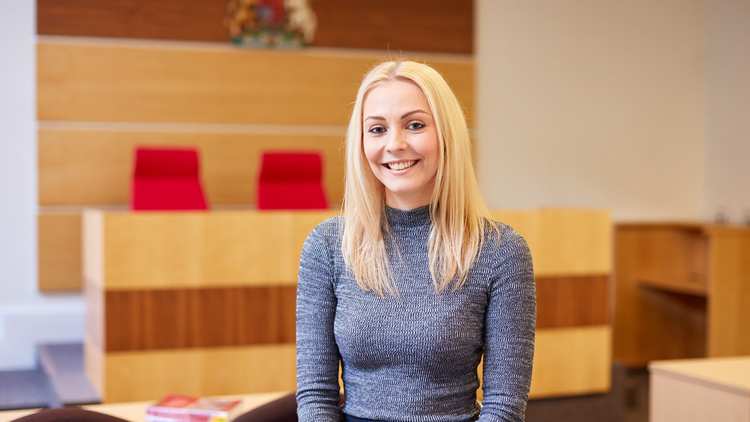 Practice law in the real world 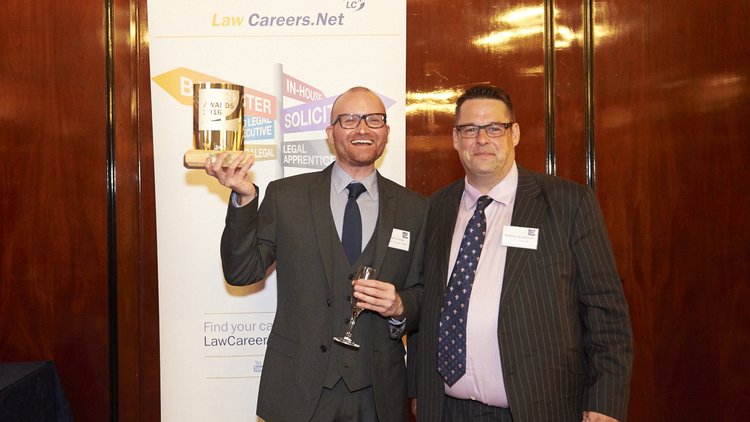 Law Lecturer of the Year 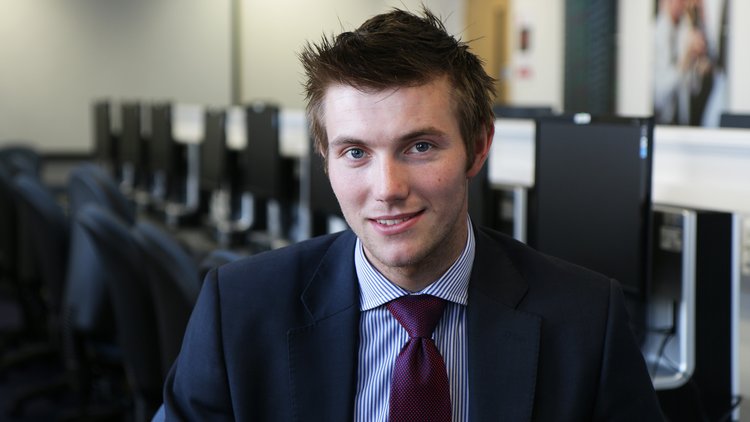 What is criminal law? 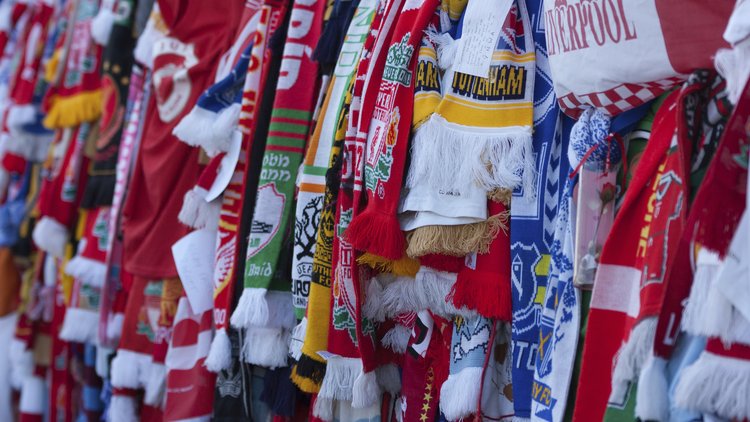 Law on Trial: Does the legal system fail victims of crime? 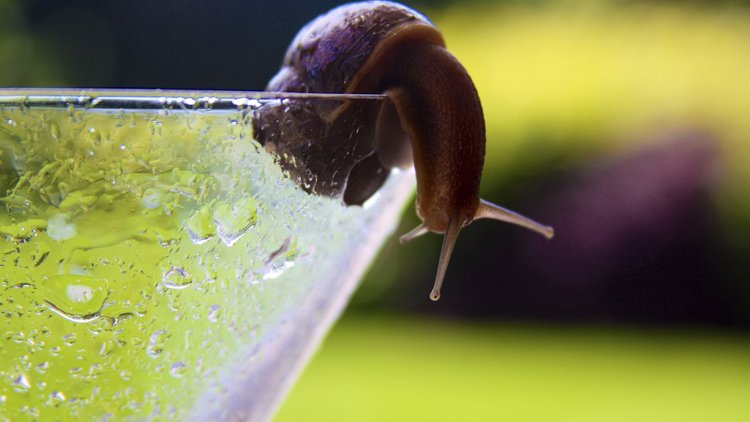