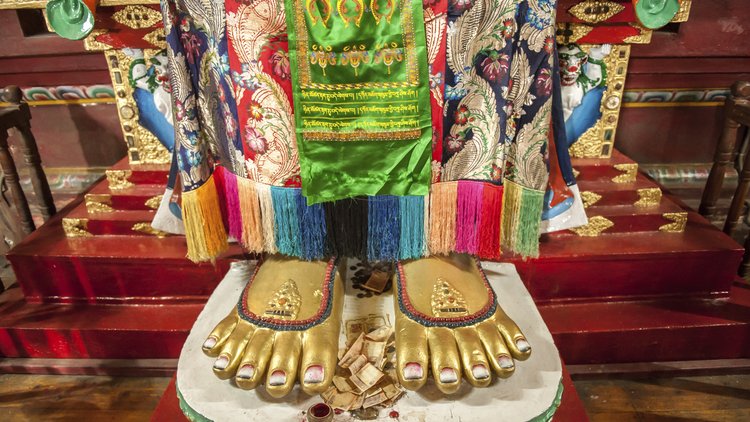 What you will study

Early Buddhist theory of truth; Buddhist 'empiricism'; Past lives: metaphor, faith-claim or empirically checkable claim?; Buddhist cosmology and modern science: tension or complementarity?; Abhidhamma literature and principles; The process of perception in  Abhidhamma thought; The nature of  Conditioned Arising; Buddhist perspectives on desire and its problems; On self-development and  'everything is not-Self'; The Pudgalavādin/Personalist controversy; Philosophical issues in Buddhist karma theory; 'Freedom of will', conditioning and responsibility; Wrong view, right view and no view; The undetermined questions on the world; The 'life principle' and the between lives state; Abhidhamma and the 'mind-body' problem: twin-type process-pluralism, not substance dualism; The nature of Nirvāṇa in life; The undetermined questions on the enlightened person beyond death; The Sarvāstivādins on the nature of time; The Madhyamaka on emptiness and the transcending of views; Madhyamaka analyses:  causality, motion, time and Nirvāṇa;Paul Williams' critique of  Śāntideva in Altruisim and Reality; The Yogācāra 'Mind-only' perspective; The nature of the Buddha-nature’; Non-dualism; Hua yen philosophy; Reality in Dōgen's Zen; The 'Critical Buddhism' debate on the orthodoxy of East Asian Buddhism; Zen and the arts.

What to read before class... 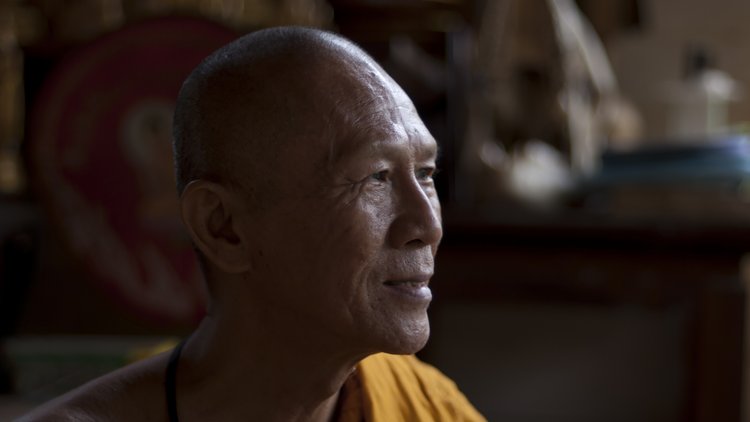 The theoretical foundations of Buddhist ethics

The theoretical foundations of Buddhist ethics