Since receiving a distinction in her Documentary Photography course at the University in 2008, Dragana Jurisic was selected as an Axis Mastar in 2009 (the most promising MA students in UK).

In 2013, Jurisic completed her PhD research at the European Centre for Photographic Research and won a Bursary Award (2013, 2014). In September 2014 she received a prestigious Dorothea Lange & Paul Taylor Prize - Special Recognition from Duke University as well as major Project Award from Arts Council Ireland and Emerging Visual Artist Award. Jurisic exhibited widely internationally and her work is part of the Irish State Art Collection, University of Michigan collection and many private collections. 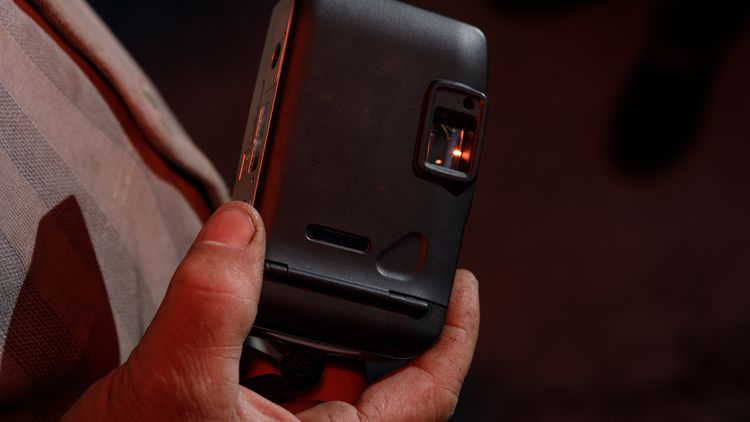 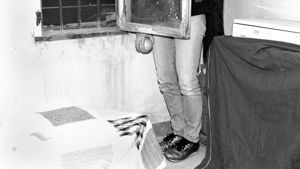