"Then, yes, I have the impression that the world stopped when I looked at that, and I only returned to reality when it left through the flyscreen. In fact, as I looked at the unknown, I experienced a feeling of absolute silence. Everything happened so fast, and more than anyone else, I will regret being unable to answer to all the details that elude me.” A. dos S. D.

The flyscreen is a title borrowed from observations and texts written by A. dos S. D. The archive, dated from between 1970 and 1990, illustrates his difficulty in obtaining the necessary evidence demonstrative of events that took place on a mountain range named Gardunha, in central-east Portugal. The photographs were made in response to both a personal desire to seek solace and to question the unfathomable of the cosmic domain and the inability of photography to fully capture the truth behind visual representations. 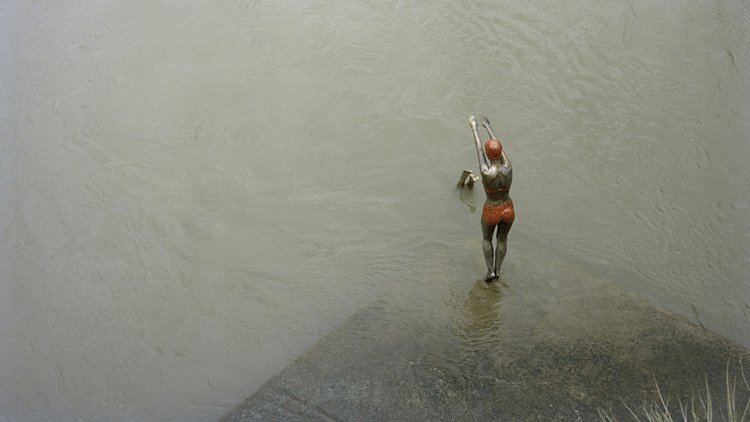