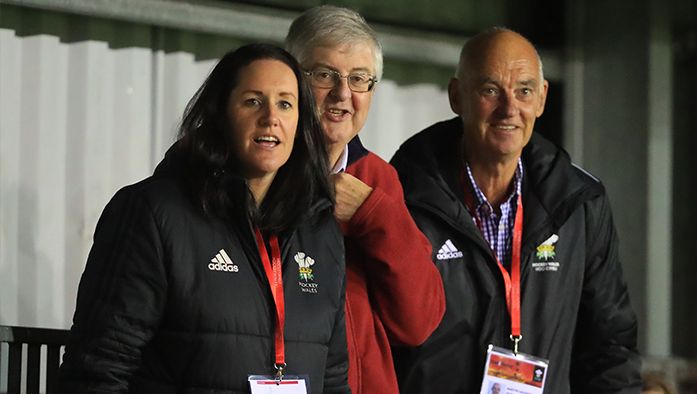 Ria completed her Masters in Leadership in Sport in 2018. She is now the CEO at Hockey Wales and has previously competed in the Commonwealth Games.

What have been your career highlights so far?

Returning to hockey after 7 years of retirement and playing at the Commonwealth Games. During this time of my life, I fell back in love with my sport and without that I may not be CEO of Hockey Wales now.

What are you hoping to achieve in the next few years?

I am extremely ambitious for our future, and wholeheartedly believe in our potential as a sport in Wales and internationally. I want us to be in everyone’s living rooms, I want our profile to be better and people to know who our elite athletes are (domestically and internationally) and I want hockey to be thriving in schools and communities.

As a female in sport, how can the Sports Industry be more inclusive?

There is still a huge gap between the men and women in terms of profile and visibility. I do recognise there are more female CEOs which is extremely positive, but there is a clear challenge with women on boards.

The industry is making steps in terms of menopause, maternity leave etc and a new hybrid way of working I would think may help women, it certainly helps me with my life-work harmony and ensures I get the balance right with work and being with my family.

There are a lot of women supporting women groups, but for me, there has to be male allies as well.

What advice would you give to your younger self?

Be true to yourself, and don’t be clouded by other people’s opinions of you… in fact, I still have to give this advice to myself now.

What do you believe is the greatest challenge being a female athlete?

There are lots of challenges:

What are your top tips for any aspiring females wanting to go into the Sporting Industry?

What is your favourite song to listen to prior to competing?

Well, competing for me is in the past. But if and when I train now, I listen to Rag’n’Bone man

If you could have dinner with three inspirational women, dead or alive, who would they be?

For people who know me, they will laugh and would have guessed I would pick her. She is an unbelievably brave, I admire her, she is a survivor a fighter and has overcome so much adversity. She is also one of the bestselling recording artists of all time and was one of the greatest come back artists in history.

Again, I am a huge fan of hers. Despite people’s perception of her, she was true to herself, and was committed to achieving her ambitions despite the challenge of the industry and that time. She was raised in and out of foster homes, and went on to found her own film production company. Her career was surrounded by men, and I wonder if she had more women around her would her life and turned out differently.

She helped hide Anne Frank and her family in the secret Annex. She was given up by her parents because they had no money, and was put on a train aged 11 to the Netherlands and later fostered. I admire her bravery and desire to rebel against the Germans risking her life to hide a family in the smallest of places, but also keep them alive and entertained, with books. She also saved the papers that Anne wrote that later became the diary.

The degree has been a fantastic learning journey for me

The degree has been a fantastic learning journey for me 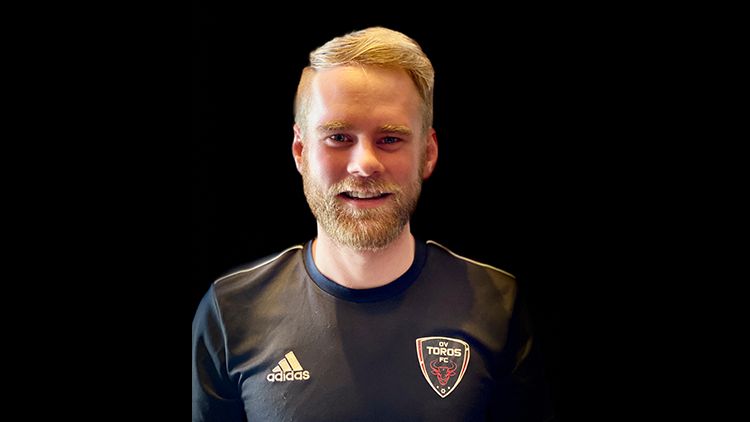