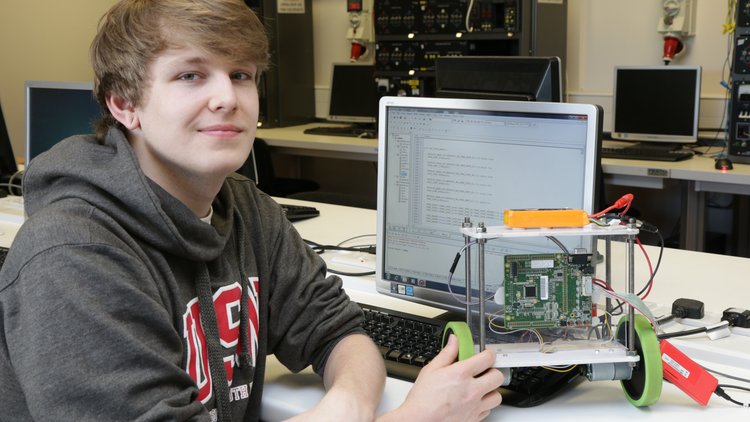 Alexander Thomas is in the third year of his MEng Electrical and Electronic Engineering degree and is about to embark on a year-long placement working for the defensive company, Selex ES.

"I attended Pen-Y-Dre High School, on the Gurnos Estate in Merthyr Tydfil, where I grew up having a keen interest in physics, maths, and design and technology. My father, an electrician, also helped fuel my interest in electrics and electronics. Through my role as a student ambassador for the University I’ve found it really rewarding to get involved in engineering events at local colleges, allowing me to go back to where I grew up and hopefully inspire other students to pursue engineering.

"For my third year project, I’ve built a self-balancing robot. This is based upon an inverted pendulum theory, whereby the wheels are used to keep the robot in a vertical position. An accelerometer gyroscope measures the angle between the robot and the surface it’s on, this information goes into the microcontroller and is then interpreted as an error signal. This, in turn, sends a signal to the motors, thus correcting the error signal by moving the wheels along the surface as necessary. This technology has been implemented using software PID. It is this process of software implementation that I’ve enjoyed most about my course. It involves a special type of two-line communication that I hadn’t used prior to the project, but will be really useful in the future, as it’s used widely within industry.

"I feel the course, having both practical and theoretical aspects, accompanied by the IET (Institution of Engineering and Technology) accreditation, will help me develop into a rounded engineer. It covers a wide range of technologies, including fundamentals and some advanced techniques, which should make the transition into industry smoother.

"At the end of this year, I’m pleased to have a year-long placement lined up, working for the defensive company, Selex ES. My role will be as a microwave engineer, where I’ll be involved in the communication on fighter jets. When I return, I hope to finish my MEng with a first class and eventually I would like to work in the defensive or space sectors with plane/space avionics/electronics." 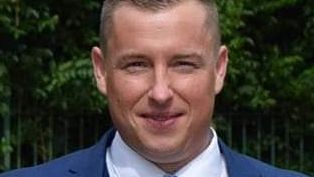 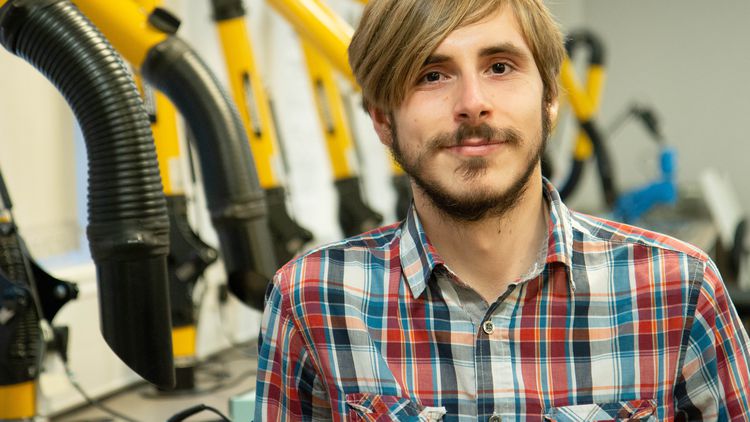 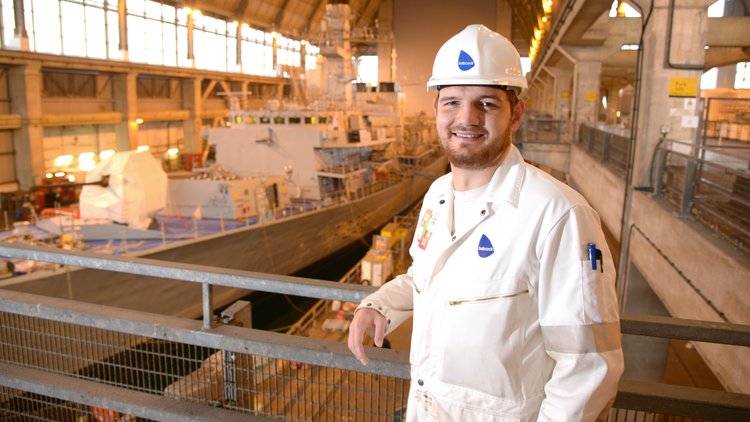 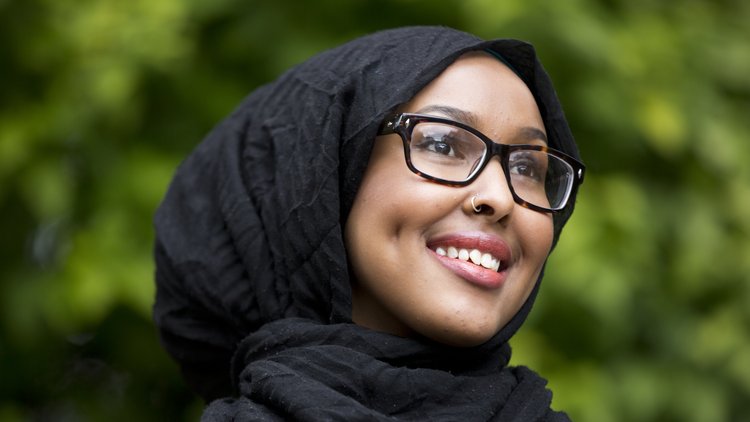 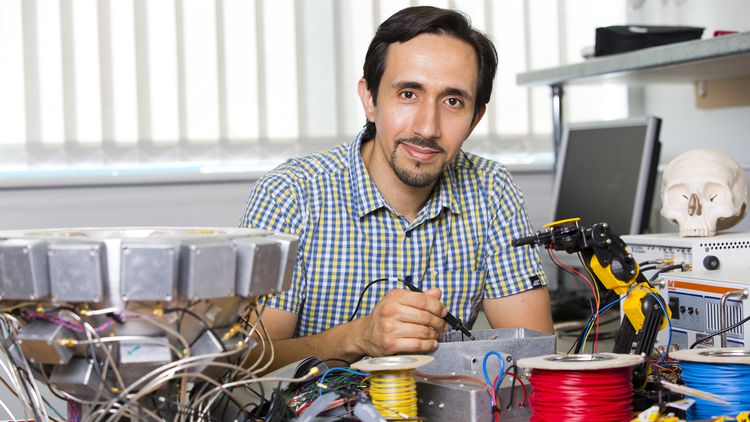