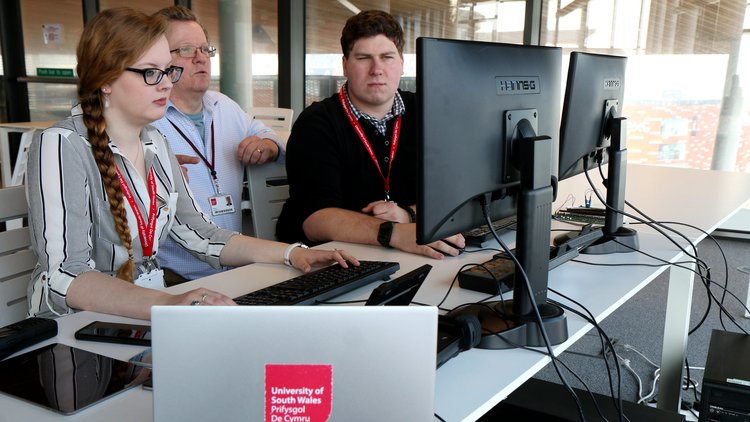 USW has become the only university in Wales to gain the prestigious provisional certification from GCHQ, the UK Government’s Communications HQ, for its Masters course in Computer Forensics.

The award, which was announced by GCHQ in Westminster today, builds on USW’s work with other security and law enforcement agencies, and supports the development of the UK’s knowledge, skills and capability in all fields of cyber security as part of the National Cyber Security Programme.  USW is one of 14 selected higher education institutions across the UK to receive the certification, but is the only one to be recognised in the MSc Computer Forensics course.

Earlier this year, USW announced the creation of its National Cyber Security Academy, based in its flagship Newport City Campus.  A joint initiative with the Welsh Government and industry leaders that will help address a shortage of cyber security skills and develop the next generation of cyber security experts, it will take its first students in October.

The NCSA builds on plans for a £60m Newport Knowledge Quarter, which would see USW work in partnership with Coleg Gwent to build a new learning campus in the city’s riverbank area.

Rt Hon Alun Cairns MP, Secretary of State for Wales, said: "The seal of approval from GCHQ to the University of South Wales is a prestigious accolade which once again puts Wales on the world map for the outstanding quality of its higher education. Cyber security is, as we all know, an area of ever increasing concern and Wales is now in the forefront of producing the experts and research we need to tackle the complex problems it raises."

Professor Julie Lydon, Vice-Chancellor of the University of South Wales, said: “Cyber security is ranked by the UK Government alongside terrorism, military crises, and natural disasters as major national security threats, and it costs private businesses many millions each year. Both industry and government understand the growing need for the right skills to conquer these threats. Recognition from GCHQ for our Masters course shows that USW is at leading the way when it comes to training cyber experts.  It shows that our expertise is of the highest quality.”

Professor Andrew Blyth, Head of Information Security at USW, added: “Having GCHQ certification shows that our Masters in Computer Forensics is at the cutting edge when it comes to dealing with the variety of cyber security threats that Government organisations can face.

“We have been working closely with other official and commercial bodies for many years to develop the skills needed to counter threats that exist both externally and within and organisation’s systems.” 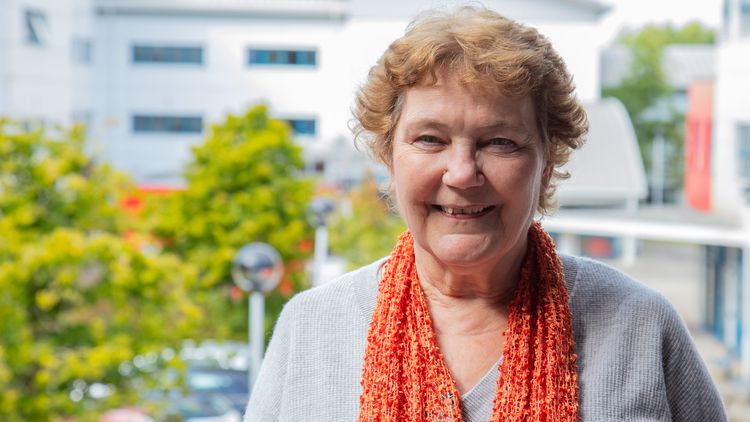 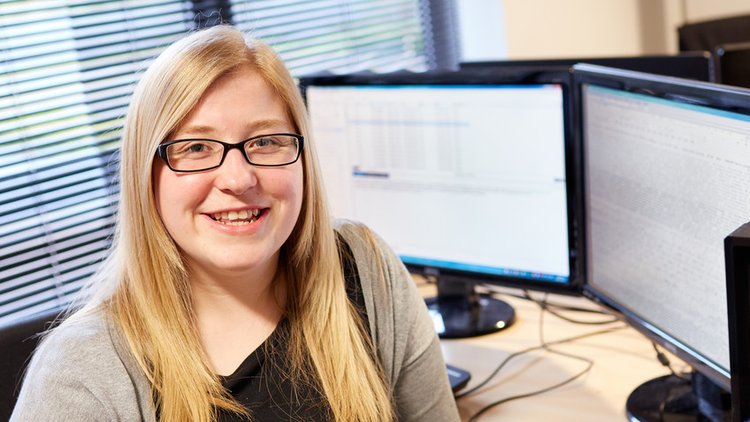